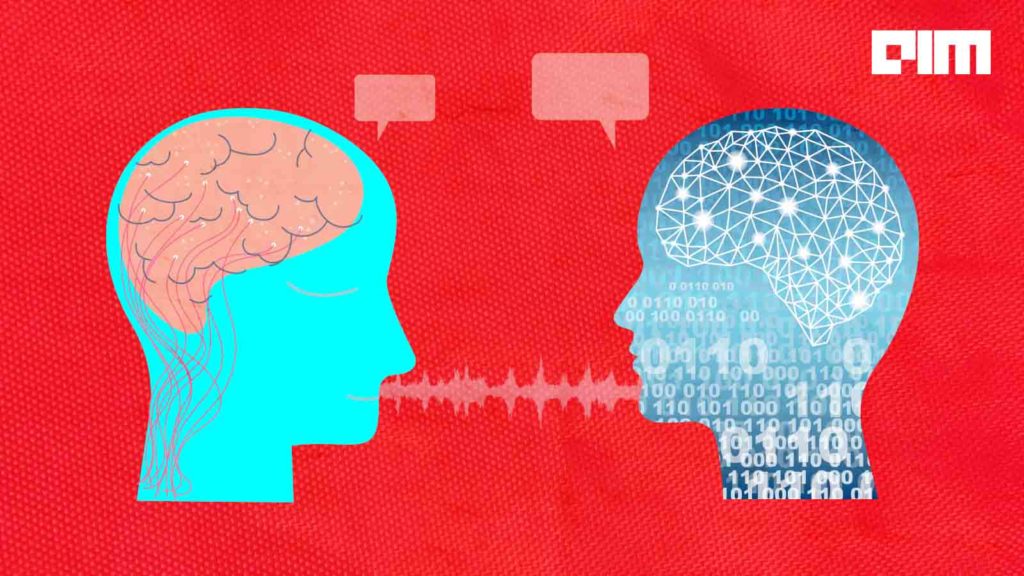 Natural language processing first studied in the 1950s, is one of the most dynamic and exciting fields of artificial intelligence. With the rise in technologies such as chatbots, voice assistants, and translators, NLP has continued to show some very encouraging developments. In this article, we attempt to predict what NLP trends will look like in the future as near as 2021.

A large amount of data is generated at every moment on social media. It also births a peculiar problem of making sense of all this information generated, which cannot be possibly done manually.

NLP has proved to be an important tool in this regard. Used as sentiment analysis tools, NLP helps more and more companies quickly understand how customers feel about their brand by analysing the emotion, language, and understanding the urgency of conversation.

However, NLP still struggles with conflation deficiency, which is the inability to discriminate between different meanings of a word. This also extends to the contextual meaning of words and sentences and also identifying sarcasm or ironic statements. Another challenge that NLP currently faces is for analysing statements with multiple meanings, often contradictory.

While it cannot be said with absolute certainty that these problems can be solved in a future as close as 2021, there is a scope for substantial improvement of NLP techniques in this regard for better emotional and sentiment analysis on social media.

Most NLP advances have been focused on English till now. However, big tech companies like Google and Facebook are now rolling out pre-trained multilingual models whose performance is on par with monolingual models.

Some of the most significant innovations in this direction are the Turing model from Microsoft and M2M-100 model from Facebook. The Turing multilingual language model incorporates Information-Theoretic Framework for Cross-Lingual Language Model Pre-Training for language understanding and generation for representing 94 languages in the same vector space.

The M2M model from Facebook has been trained on 2,200 languages and can directly translate any pair of 100 languages without using English data.

With such innovations and the recent advances in language-agnostic sentence embedding and zero-shot learning, we can expect to see more innovations in the space of multilingual NLP models in the near future.

With advances in NLP and the increasing demands in customer service, one can expect major strides towards next-gen bots that can hold complex conversations, self-improve, and learn how to carry out tasks that have not been previously trained on.

Due to a rise in remote working situations in 2020, there has also been a tremendous increase in customer support tickets across industries. It has become a major task to deal with increased ticket volume and provide quick responses to urgent queries. One can expect the integration of NLP tools with help desk softwares to perform tasks such as tagging and routing of customer support requests, thereby requiring human intervention in just higher-value tasks.

The success of automated machine learning or autoML in effectively dealing with real-world problems has prompted researchers to develop more automation and no-code tools and platforms.

One such area is automation in natural language processing. With AutoNLP, users can build models like sentiment analysis with just a few basic lines of code. This encourages wider participation in the machine learning community, earlier thought to be restricted to just developers and engineers.

AutoNLP helps in automating processes such as stemming, tokenisation, and lemmatisation, among others. It can also help in choosing the best model for a given dataset.

We can expect more businesses to adopt automation and low-code techniques in NLP, in the near future.

Separately, NLP models are trained on both supervised and unsupervised methods.

Supervised learning is commonly used for tasks that require large amounts of tagged data and a lot of iterations for the model to make accurate predictions, such as topic classification.

In the case of unsupervised learning, the model learns from input data and detects patterns to make predictions on unseen data, such as in the case of clustering.

Next, NLP models will use a combination of supervised and unsupervised learning to boost performance for tasks like text analysis.

In the past, machine learning approaches in NLP problems have largely been based on shallow models such as SVM and logistic regression. However, recent trends show a shift towards the use of neural networks to produce superior results on NLP tasks.

Future innovations for deep learning in NLP can be expected majorly on two fronts — the distinction between similarity and relatedness, and word ambiguity. In the case of former, current deep learning methods are still based on the degree of correlation rather than the intended meaning, which may translate into poor practical applications; whereas, word ambiguity refers to the same word but with different meanings.

Market knowledge and information exchange between various organisations, stakeholders, government, and regulatory bodies influence business markets. Undeniably, it is very important to stay updated with the fast-changing market trends and standards. In this regard, natural language processing is an important tool to track and monitor the market intelligence reports for extracting vital information necessary for building strategies. NLP is already in use in financial marketing, for which it helps to determine the market situation, employment changes, tender-related information, extracting information from large repositories, etc.

In 2021, NLP is assumed to command a more influential role in the functioning of business organisations. It is expected to make way to the field of market monitoring. Businesses will depend heavily on NLP for planning future steps. Other applications such as reputation management, neural machine translation, talent acquisition, data visualisation, and even process automation will have major components of NLP.