John McAfee, who lived a turbulent life, had no filters. 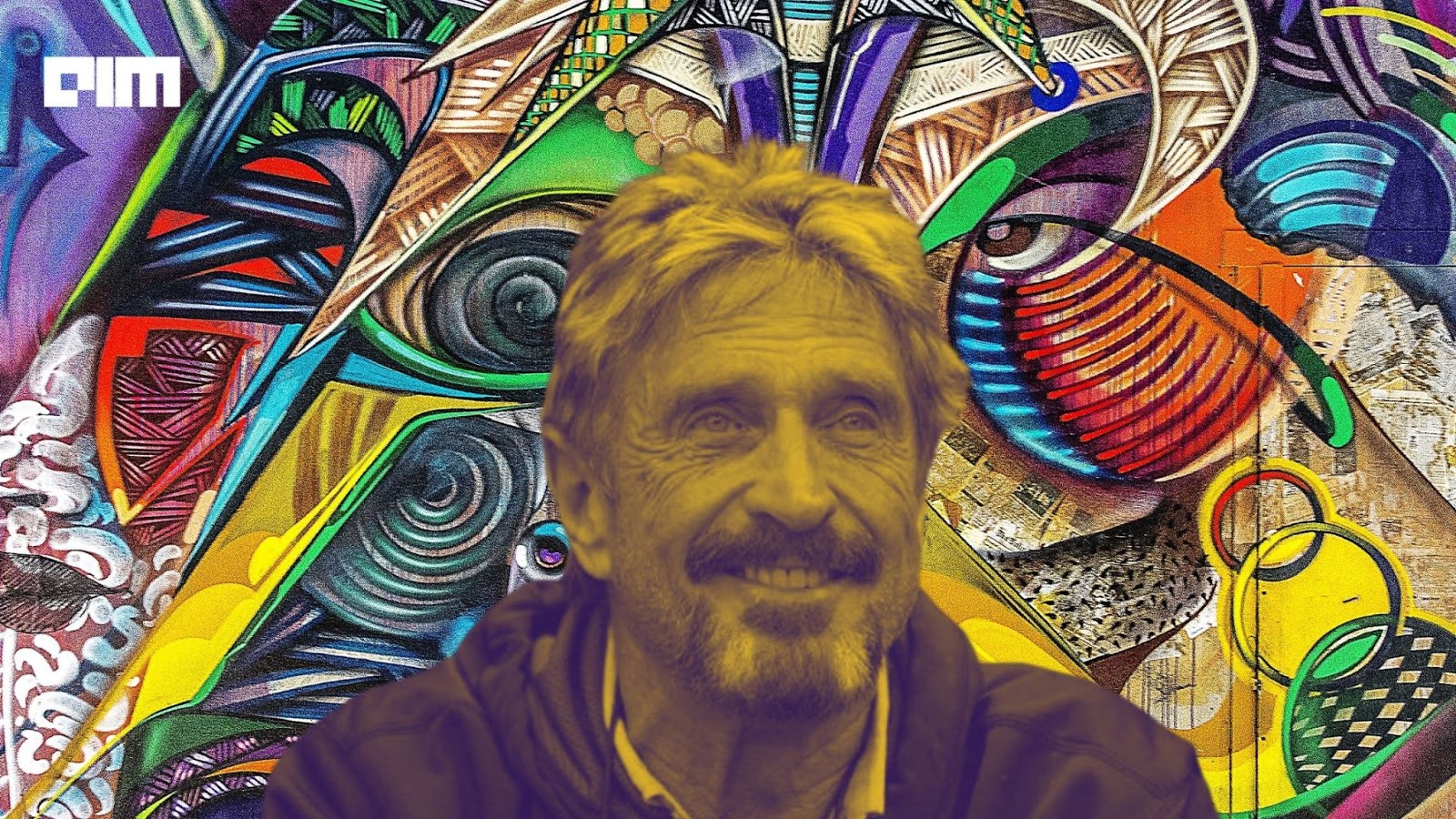 John McAfee, the founder of McAfee Associates (now McAfee Corp.), was found dead on June 23 in a Spanish prison cell. The news comes shortly after Spain finalised his extradition to the US.

The 75-year-old is known for creating one of the largest cybersecurity and anti-virus software companies. He founded McAfee in 1987 but resigned in 1994. He soon sold his stakes for around $100 million. Intel acquired McAfee in 2010 for $7.7 billion. Later, McAfee turned into a vocal critic of his own creation, going as far as asking users to uninstall the software and calling it bloatware.

Since his exit from McAfee, he founded a few other companies–Tribal Voice (maker of PowWow chat program), QuorumEx, and Future Tense Central. His genius was unbounded and he dabbled in yoga, cryptocurrency, and even politics. On two occasions, 2016 and 2020, McAfee sought the Libertarian Party nomination to run for the US president. Both attempts were unsuccessful.

However, things started spiralling for McAfee when he was arrested in 2020 in Spain on a slew of charges related to income tax evasion.

McAfee always spoke his mind. Here, we have listed a few quotes from the agent provocateur.

In 2018 interview, McAfee said, “Bitcoin will become the gold standard. Bitcoin will always be that standard, that you can keep in a wallet offline somewhere and think, this is my retirement income. It is the grandfather; it will always be the best. When people were taught about cryptocurrencies, they were made to say Bitcoin instead of currencies. That’s how prominent it is.

However, a few years later, McAfee flipped and called Bitcoin an ‘arcane technology’. He said: “I am not a Bitcoin maximalist. I don’t know what the maximalists are thinking. I mean, there’s zero privacy in Bitcoin. Bitcoin doesn’t have smart contracts, and Jesus, there’s nothing. It’s an ancient, arcane technology and yet it’s still going to be worth a fortune.”

Around 2017, McAfee became highly invested in the cryptocurrency business. He was critical of government and banks’ aversion to crypto and in one of his tweets said there is a ‘war between government and crypto’. He said crypto was the last hope for financial independence.

On the communication systems becoming smarter, McAfee said this progress is faster than the biological evolution of human brains. He predicted smartphones would no longer need humans to operate!

In March, Facebook removed a video interview of former US President Donald Trump from his daughter-in-law Lara Trump’s Facebook Page (Donald Trump’s account was already banned by then). The cancellation prompted different reactions from the public. McAfee tweeted:

In January, he spoke out against Twitter’s ban of Trump’s account.

In a 2016 interview, McAfee said naming the company after himself has cost him. He said, “Every time I get sued, yes. I would recommend any successful entrepreneur never name a company after himself, because anytime someone comes on your property and trips and falls, their lawyer’s going to say, ‘Wait a minute, that’s John McAfee of the McAfee AntiVirus. Let’s sue him for $100,000.’ I have been sued over 200 times in 22 years.”

“If you look at the permissions that you grant the applications that you freely download (on mobile) and do tremendous things for you at no cost — my mom and dad told me early on, ‘Nothing in life is free. This is the problem: Corporations allow this mobile device, your mobile telephone, into the workplace. What madness is that? It is utterly insane. And yet, if they say you can’t do it, you’re going to find another job,” said McAfee.