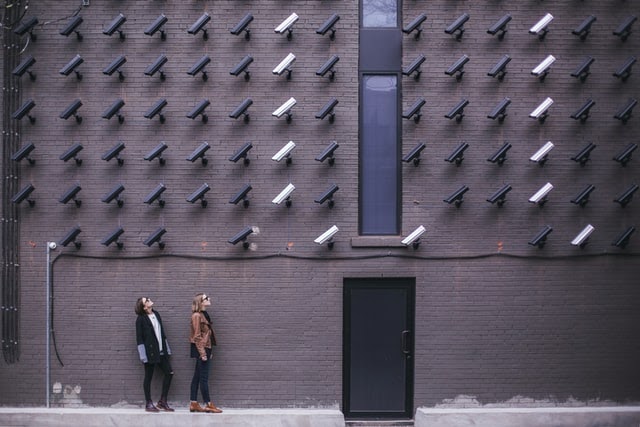 Facial recognition is one of the most controversial forms of AI. People, communities, and many activist groups have raised concerns against this technology because it jeopardises privacy and compromises an individual’s security. While governments of different countries have placed mild to strict restrictions on such tech, there still seems to be a lot of scepticism and fear around. This has given rise to the development of several AI-powered privacy tools that help ‘fool’ facial recognition technology. We have listed some of the most prominent ones.

Developed at the University of Chicago’s Sand lab, Fawkes very subtly alters photographs at a pixel level to trick facial recognition systems. Fawkes poisons the models by injecting small changes in the images; these changes are invisible to the human eye. This process is called image cloaking. When someone tries to use these cloaked images to build a facial recognition model, it will distort the said image.

It has been developed by a startup named Generated Media. It uses GAN escape detection from facial recognition software. With Anonymizer, the user can upload a real photo to the software, generating a variety of fake images that look like the original image. Users can upload these fake images on the social media of their choice. If a facial recognition company scoops these images from the internet, they still would not be able to recognise the ‘real’ user.

Anonymous camera works by blurring and pixelating entire people or any part of the body feature that can be used to recognise and identify them. It blurs a person while recording videos along with distorting the audio and stripping the video of any metadata that might have got automatically embedded. Also, it processes the captured or recorded data to make sure that it is safe in case their phone gets lost. This app has been used in movements like Black Lives Matter. It’s currently available only on android.

CycleGAN was originally developed as an image transformation tool that uses generative adversarial networks to train image-to-image translation models without paired examples automatically. A study showed that CycleGAN can also be used to fool facial recognition technology. It uses GAN to generate completely fake autonomously but real-looking images from a real picture of a human face. GAN uses generative networks to create synthetic data and discriminative networks to assess the quality of the generated images until they met accepted quality standards.

It is an image scrubber that can be used to remove metadata from a photograph. It also allows the user to selectively blur parts of the image to cover face and other recognisable features. One of the most significant features of this tool is that it can work offline too. A user can load the image on the page or add it to the homescreen and use the tool in no internet mode.

Deep Privacy has been developed by the Norwegian University of Science and Technology. This tool uses machine learning algorithms to synthesise new faces from a database of facial images taken from Flickr to replace the existing image. The software works on generative adversarial networks, which lets the photograph retain original conditions while the key points such as eyes, cheekbones, nose changes. This change stimulates the appearance of a new face when the facial recognition software runs upon them.

Startup Brighter.ai has developed an image and video anonymization software to conceal the individual’s true identity in the photograph. It automatically detects the face and creates a new one with original attributes along with little modifications. The new face escapes from facial recognition software. The program is customisable to the user’s needs. It also removes metadata like a bodily feature or location that could play a part in identification.

Face Blur is a tool from the SightCorp, an AI spin-off from the University of Amsterdam. It specialises in developing easy-to-use facial analysis software. Face Blur uses deep learning technology to detect faces in any video stream that needs to be hidden. The application blurs or pixelates the face but the audio and other features in the video remain untouched. It can also redact individual faces or crowds.