Object detection has been witnessing a rapid revolutionary change in the field of computer vision and considered as a complex topic. 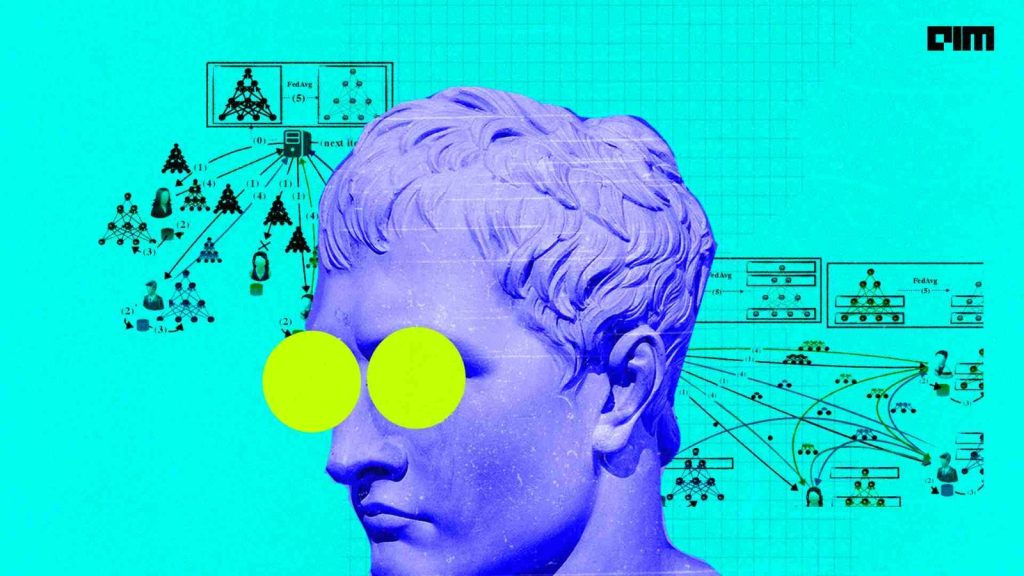 Object detection has been witnessing a rapid revolutionary change in the field of computer vision. Its involvement in the combination of object classification as well as object localisation makes it one of the most challenging topics in the domain of computer vision. In simple words, the goal of this detection technique is to determine where objects are located in a given image called object localisation and which category each object belongs to, which is called object classification.

In this article, we list down the 8 best algorithms for object detection one must know.

Written in Python and C++ (Caffe), Fast Region-Based Convolutional Network method or Fast R-CNN is a training algorithm for object detection. This algorithm mainly fixes the disadvantages of R-CNN and SPPnet, while improving on their speed and accuracy.

Faster R-CNN is an object detection algorithm that is similar to R-CNN. This algorithm utilises the Region Proposal Network (RPN) that shares full-image convolutional features with the detection network in a cost-effective manner than R-CNN and Fast R-CNN. A Region Proposal Network is basically a fully convolutional network that simultaneously predicts the object bounds as well as objectness scores at each position of the object and is trained end-to-end to generate high-quality region proposals, which are then used by Fast R-CNN for detection of objects.

Histogram of oriented gradients (HOG) is basically a feature descriptor that is utilised to detect objects in image processing and other computer vision techniques. The Histogram of oriented gradients descriptor technique includes occurrences of gradient orientation in localised portions of an image, such as detection window, the region of interest (ROI), among others. One advantage of HOG-like features is their simplicity, and it is easier to understand the information they carry.

The Region-based Convolutional Network method (RCNN) is a combination of region proposals with Convolution Neural Networks (CNNs). R-CNN helps in localising objects with a deep network and training a high-capacity model with only a small quantity of annotated detection data. It achieves excellent object detection accuracy by using a deep ConvNet to classify object proposals. R-CNN has the capability to scale to thousands of object classes without resorting to approximate techniques, including hashing.

R-FCN consists of shared, fully convolutional architectures as is the case of FCN that is known to yield a better result than the Faster R-CNN. In this algorithm, all learnable weight layers are convolutional and are designed to classify the ROIs into object categories and backgrounds.

Spatial Pyramid Pooling (SPP-net) is a network structure that can generate a fixed-length representation regardless of image size/scale. Pyramid pooling is said to be robust to object deformations, and SPP-net improves all CNN-based image classification methods. Using SPP-net, researchers can compute the feature maps from the entire image only once, and then pool features in arbitrary regions (sub-images) to generate fixed-length representations for training the detectors. This method avoids repeatedly computing the convolutional features.

You Only Look Once or YOLO is one of the popular algorithms in object detection used by researchers around the globe. According to the researchers at Facebook AI Research, the unified architecture of YOLO is extremely fast in manner. The base YOLO model processes images in real-time at 45 frames per second, while the smaller version of the network, Fast YOLO processes an astounding 155 frames per second while still achieving double the mAP of other real-time detectors. This algorithm outperforms the other detection methods, including DPM and R-CNN, when generalising from natural images to other domains like artwork.