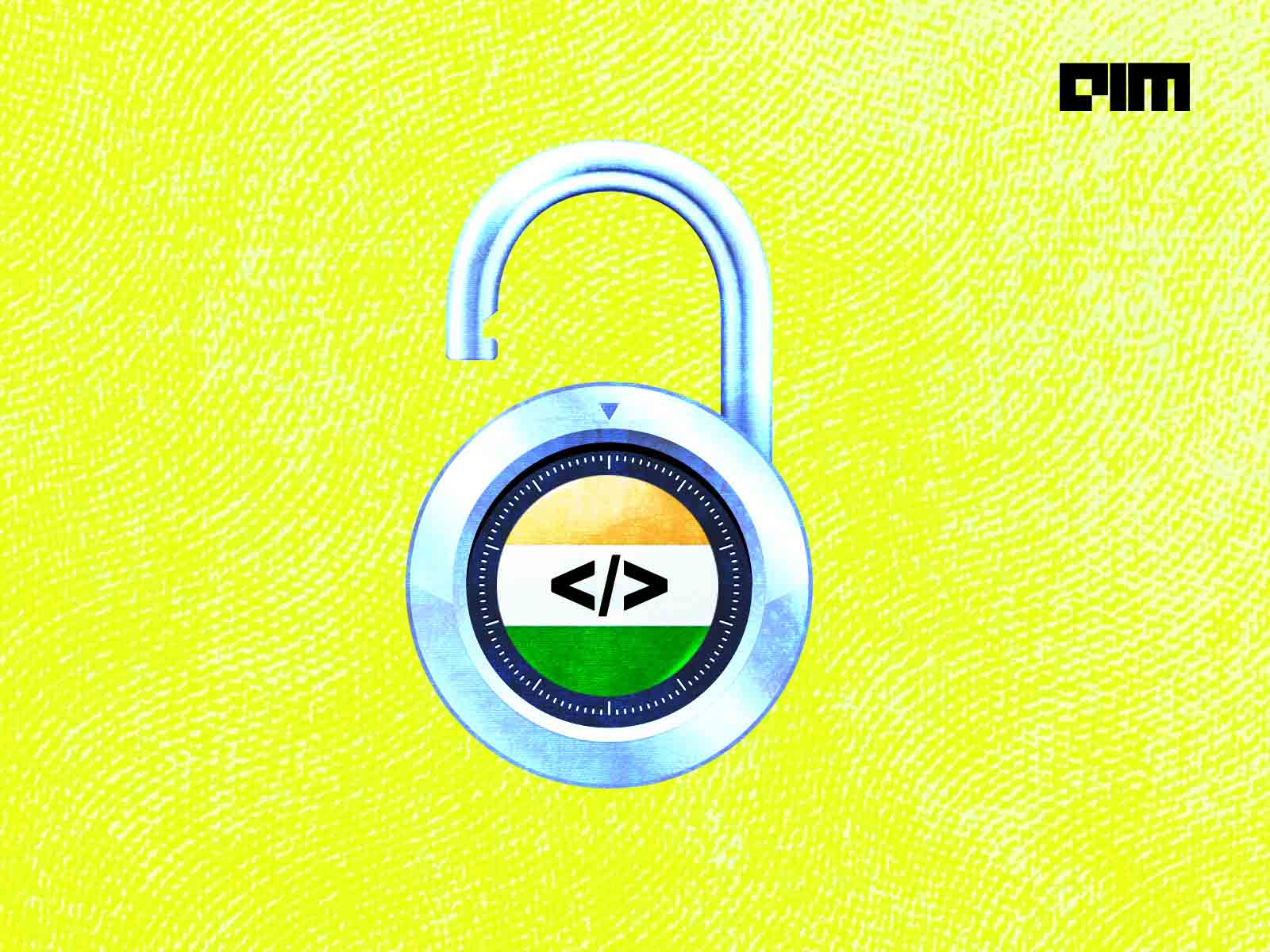 Since its inception, the open-source ecosystem has been the critical aspect in revolutionising the IT landscape, especially the field of artificial intelligence and machine learning. In the age of 2020, developers, as well as large companies and tech giants, aren’t alienated from open source projects.

As a matter of fact, GitHub, the home of open-source projects, has continuously termed India as one of the key contributors of the ecosystem. With the pandemic rising at a tremendous speed, Indian developer’s productivity grew 46% year-over-year in 2020, with 5.2% increase in the open-source contribution.

This article has curated top eight Indian open-source projects in no particular order, which appeared to be promising for 2020.

This project is about tracking the impact of COVID-19 in a particular district or state of India. An MIT-licensed project, it is a crowdsourced initiative that is using state bulletins, like ANI and Press Trust of India, and official handles of chief ministers and health ministers to update the numbers of COVID-19. The data is validated by a group of volunteers, and published into a Google sheet and an API, available for all. Further, the team extracts details like patient’s data, travel history, status, relationship with other patients, etc. The project aims to help the country make informed decisions and fight against the deadly pandemic.

This project is a month-long celebration sponsored by Digital Ocean, in collaboration with GitHub, for encouraging students, developers, and others to get involved in the open-source ecosystem. The project promotes an easy way for users to be a contributor to open-source. They had to submit three pull requests to public GitHub repositories, and the first 70,000 participants were eligible for winning. Maintainers were also allowed to opt-in to participate by classifying their projects with HacktoberFest topic. This challenge aims to support users with a project that can be used to make their first contribution to an open-source project on GitHub.

Kalaam is an online programming language in Hindi, with all the basic functionalities of a modern programming language. Starting from ‘for loops’ to ‘while loops’ and from functions to conditional statements, Kalaam has it all. The programming language has its parser, interpreter, virtual memory stack and executes source code from a parse tree generated by the parser. Users can work on either the frontend, backend or documentation and contribute to the development of Kalaam. This project aims to remove the language barrier and enable coding for anybody with a smartphone or a computer.

A lockdown inspired project, Indian Paper Currency Predictor is a simple image classification Flask app, that has been trained on KerasAPI. The deep learning model leveraged custom Indian paper currency data and was deployed to Heroku app — a platform as a service that enables developers to build, run, and scale web and mobile apps. The model takes an image as an input and predicts the class of image from 10, 20, 50, 100, 200, 500, and 2000 denominations. The project is divided into two parts — training a DL model using Keras, and building and hosting a Flask web app on Heroku. The project has been licensed under the Apache License, Version 2.0.

Indian-Sign-Language-Recognition is a project dedicated to deaf and other verbally challenged people. It contains the code which can recognise the alphabets in Indian sign language (ISL), using OpenCV and TensorFlow. ISL is predominantly used in South Asian countries and referred to as Indo-Pakistani Sign Language (IPSL). The project aims to analyse and recognise various alphabets from a database of sign images. For this, the team explores different machine learning techniques like support vector machines, logistic regression, K-nearest neighbours and convolution neural networks for detection of sign language.

A multilingual ALBERT model, IndicBERT is exclusively designed for twelve major Indian languages. The model has been pre-trained on a novel corpus of around nine billion tokens and has been evaluated on a set of diverse tasks. Further, IndicBERT has around 10x fewer parameters than other publicly available multilingual models, while achieving a performance on-par or better than these models. The project aims at advancing the ecosystem for Indian languages along with the recent advancements in NLP.

Top PyTorch-Based Projects To Try Out In 2021