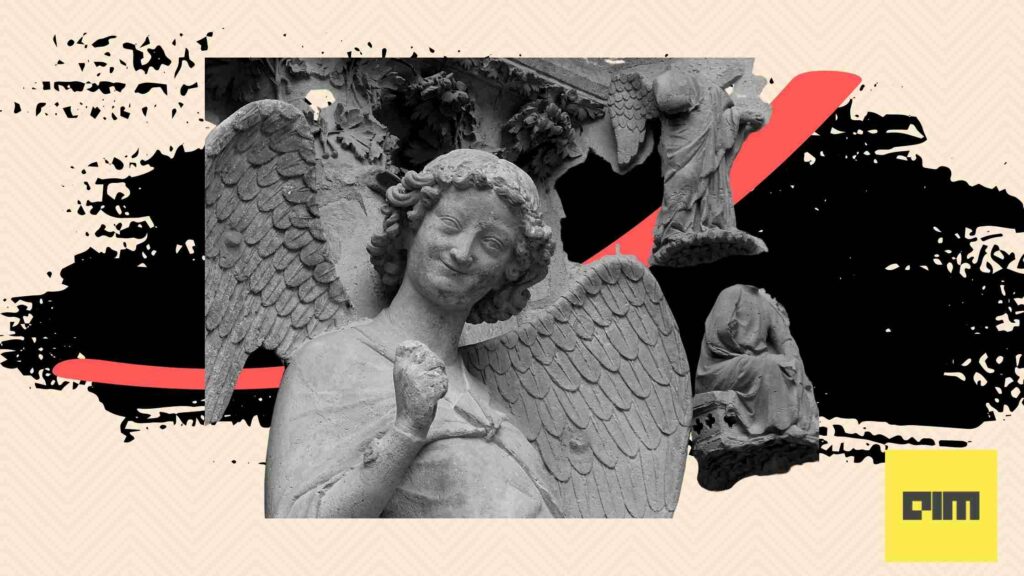 Python library JAX is designed for high-performance numerical computing. Developed by Google researchers, JAX was launched in 2018 and is presently used by Alphabet subsidiary DeepMind. It is very similar to numerical computing library NumPy, another library for Python programming. In fact, its API for numerical functions is based on NumPy.

It is a framework for automatic differentiation, very similar to TensorFlow or PyTorch.

Today, we take a look at some of the recent JAX libraries:

Equivariant-MLP is a JAX library for automated construction of equivariant layers in deep learning, through constrained solving. It is based on the ICML2021 paper A Practical Method for Constructing Equivariant Multilayer Perceptrons for Arbitrary Matrix Groups.

It is used as a tool for building larger models where EMLP is just one component in a larger system.

To install the package, one needs to use:

FedJAX library is used for developing custom Federated Learning algorithms in JAX. It prioritises the ease-of-use for anyone with the knowledge of NumPy.

FedJAX is built around the components of:

To install FedJAX, one would require Python 3.6 and a working JAX installation. For CPU-only versions:

FedJAX is still in its early stages and is yet to be officially supported by Google.

PIX is an image processing library in JAX and for JAX. While it is written in pure Python, PIX depends on C++ code via JAX.

Built on top of JAX, PIX provides image processing functions and tools that can be optimised and parallelised.

To install PIX use:

It can be installed with pip directly from github using:

It is a differentiable physics engine to stimulate environments made of rigid bodies, joints and actuators. Written in JAX and designed for use on acceleration hardware, BRAX is also a suite of learning algorithms to train agents to operate in environments.

BRAX is not only efficient for single-core training but is also scalable to massively parallel simulation.

One can install BRAX from source using:

To train a model, use learn.

EFAX provides tools to work with the exponential family– a class of probability distributions that include normal, gamma, beta, exponential, Poisson, binomial and Bernoulli– distributions in JAX.

It is a performant reimplementation of the UniRep protein featurisation model in JAX. Developed by George Church’s Lab, Jax-unirep is self-contained and easily customisation version of the UniRep model, with additional utility APIs that support protein engineering workflows.

To install Jax-unirep one has to ensure that their compute environment allows them to run JAX code. Additionally, a modern Linux or macOS with a GLIBX>=2.23 is necessary.

Jax-unirep can by installed from PyPI using the following code:

Or directly from the source using:

Sklearn-jax-kernels has been developed to be utilised on JAX to allow accelerated kernel computations through XLA optimisation, computation on GPUs and for the computation of gradients through kernels.

It provides the same flexibility and ease of use as scikit-learn kernels, but while improving speed and allowing the faster design of new kernels through automatic differentiation.

To install via pip use: