Top 8 Neuralink Competitors Everyone Should Track 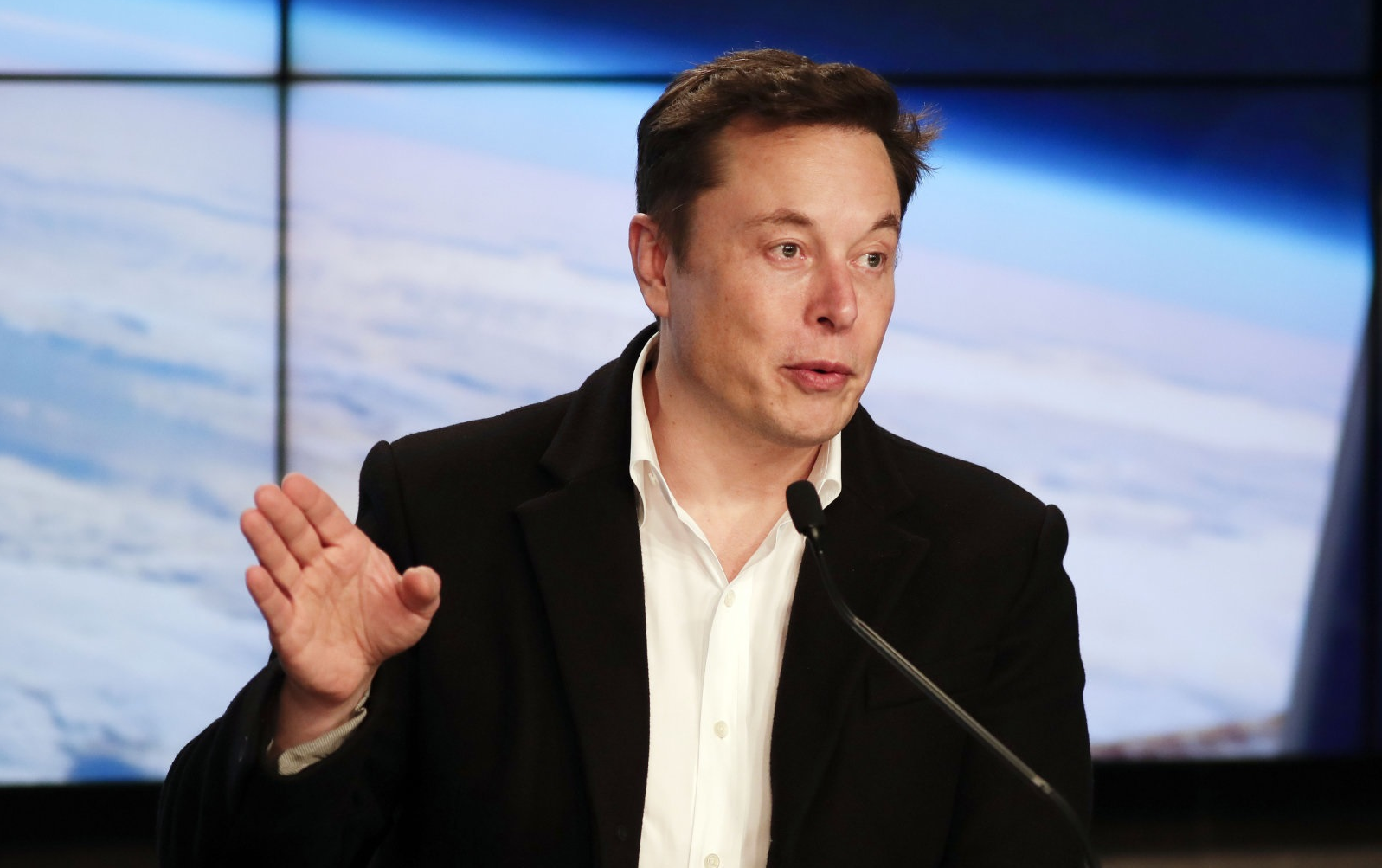 With a clear vision for brain-computer interface, Elon Musk’s neuroscience startup, Neuralink has been in the headlines for quite a while now. Although connecting humans with computers is not a new idea, the Brain-Machine Interfaces (BMI) merging with the technologies of artificial intelligence are undoubtedly the next advancement in the future. In this article, we list down the top competitors of Neuralink.

Founded in 2015, BrainCo is a US-based company that was incubated in the Harvard Innovation Lab. The company develops brain-machine interface (BMI) technology products including sensors, hardware, software, and AI. The product, wireless EEG headband can detect brain activity and can also measure different brain states for instance depth of focus, relaxation, meditation, etc.

Emotiv is a US-based bioinformatics company that works in understanding the human brain using electroencephalography (EEG). The company currently manufactures three wearable neuro-headsets which are intuitive as well as cost-effective. The product Emotiv EPOC+ is an award-wining EEG headset that is designed for scalable and contextual human brain research and provides access to professional-grade brain data.

Kernel is a US-based company that works in developing a non-invasive mind/body/machine interface (MBMI) to radically improve and expand human cognition. According to reports, the motive of Bryan Johnson, CEO of Kernel is to build a “neuroprosthesis”, a device that will help a person to learn faster, remember more, coevolve with artificial intelligence and much more. The company is working on building commercial neurological products that would enhance memory.

Founded in 2012, NeuroPro is a Switzerland-based company which specialises in developing tools for cutting-edge, real-time neurophysiology applications. The company is working to make progress in brain science by enhancing its abilities by developing tools that are cost-effective and helps the researchers for analysing brain signal data.

Neurable is a US-based company that was founded in 2015. The company has built full-stack neurotechnology tools that interpret human intent, measure emotion and provide telekinetic control of the digital world. Neurable creates brain-enabled control for virtual and augmented reality. According to reports, Neurable recently partnered with Trimble to explore the use of Brain-Computer Interfaces for transportation and AEC Industries.

Paradromics is a US-based company that is currently developing high-volume bidirectional data streaming capabilities between brains and computers. The company was founded in 2015 by a team of researchers and neuroscientists. Paradromics is developing the brain-machine interface (BMI) to support patients who have severe connectivity disorders for instance paralysis, blindness, etc. Last year, the company had secured to land a $7 million seed round of financing.