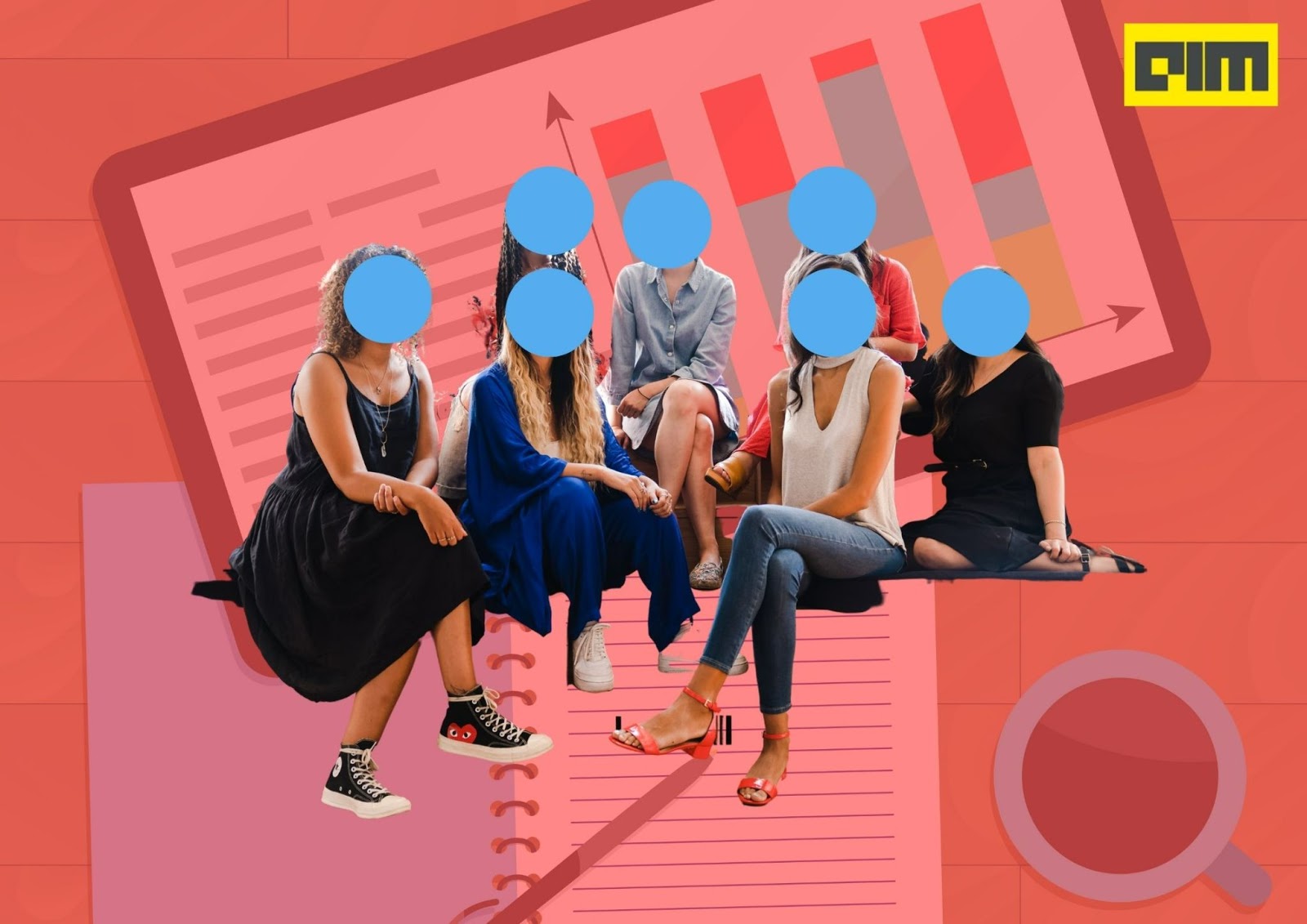 According to reports, the global AI market is expected to reach $554.3 billion, growing at a CAGR of 17.5% by 2024. Artificial intelligence is penetrating all walks of life. A lot of women are breaking the glass ceiling in the field of AI.

Fortune Magazine called Joy Buolamwini “the conscience of the AI Revolution”. She uses art and science to illuminate the social ramifications of artificial intelligence. She created the Algorithmic Justice League to make technology accountable. Her thesis revealed significant racial and gender bias in the AI services of Microsoft, IBM, and Amazon. Joy has advocated for algorithmic fairness at the WEF and the United Nations. She holds two Master’s, one from Oxford University and the other from MIT. She also holds a bachelor’s degree in Computer Science from the Georgia Institute of Technology.

Kaliouby is the co-founder and CEO of Affectiva, an MIT Media Lab spinoff. She is the head of the company’s emotion analytics unit, making emotion-sensing algorithms and mining the world’s largest emotion database. Affectiva’s Emotion AI is built on deep learning, computer vision, speech science, massive amounts of real-world data from 90+ countries and several industries, including the automotive industry and media. She has a PhD in computer science..

Professor Daphne Koller is the co-founder of Coursera that works with more than 200 leading universities and companies to bring flexible, accessible online learning to individuals and organisations worldwide. She joined Stanford University as a faculty in 1995. Her primary research interests lie in developing and using machine learning and probabilistic methods to model and analyse complex domains. Her current research project is around computational biology, computational medicine, and semantic understanding of the physical world from sensor data. She has over 200 peer-reviewed papers published.

Google fired Timnit Gebru, a respected AI-ethics researcher, last year. She co-led the search giant’s Ethical AI team with Margaret Mitchell, who was also sacked. Her paper on the biases in the large language models was the major bone of contention that led to her firing. Gebru had earlier worked with the Gender Shades study group at MIT. She created Black in AI for black researchers working in artificial intelligence with her colleague Rediet Abebe. She has also worked in the AI team of Microsoft.

Fei-Fei Li is the Co-Director of Stanford’s Human-Centered AI Institute. She was also the Vice President at Google and served as Chief Scientist of AI/ML at Google Cloud till 2018. Her current research interests include cognitively-inspired AI, machine learning, deep learning, computer vision, and AI+healthcare. She has researched cognitive and computational neuroscience in the past. She is also the creator of ImageNet and the ImageNet Challenge, a robust large-scale dataset and benchmarking initiative that catalysed deep learning and AI advancements. She has published more than 200 scientific journals in top-tier journals and conferences.

Kate Crawford’s research is focused on large-scale data structures and artificial intelligence in the contexts of culture, politics, labour, and the environment. She is currently working as the Principal Researcher at Microsoft. She is also a Visiting Chair for AI and Justice at the École Normale Supérieure in Paris and a Research Professor in Communication and STS at USC Annenberg. Moreover, she has spoken and written extensively on various subjects, including social media, government control of media content, gender and mobile devices, young people and sexting, and big data.

Cassie Kozyrkov has worked as a Statistician, Technical Director & Chief Data Scientist and is now the Chief Decision Scientist at Google. She has designed Google’s Analytics programme and guided more than 100 projects. Her mission is to make statistical thinking and machine learning more accessible to all so that everyone can benefit from the power of data.

A researcher for over 12 years at Microsoft, Danah’s research focuses on understanding the relationship between technology and culture to counter social and cultural disparities. She is also the Founder and President at the Data & Society Research Institute, based in NYC, where she addresses various social, political, and legal issues emerging from data-centric technological development. She has published numerous papers on social media, privacy, teen drama, digital backchannels, and social visualisation design, etc. She received her PhD from the University of California-Berkeley at the School of Information (iSchool) in 2008..

Recently, Analytics India Magazine announced the third edition of The Rising – an all-women conference scheduled to be held on May 21 & 22, 2020.

“The Rising will see women visionaries sharing their perspectives on building a career in the data science field. The series of talks and information sessions are geared towards helping women develop leadership skills.”