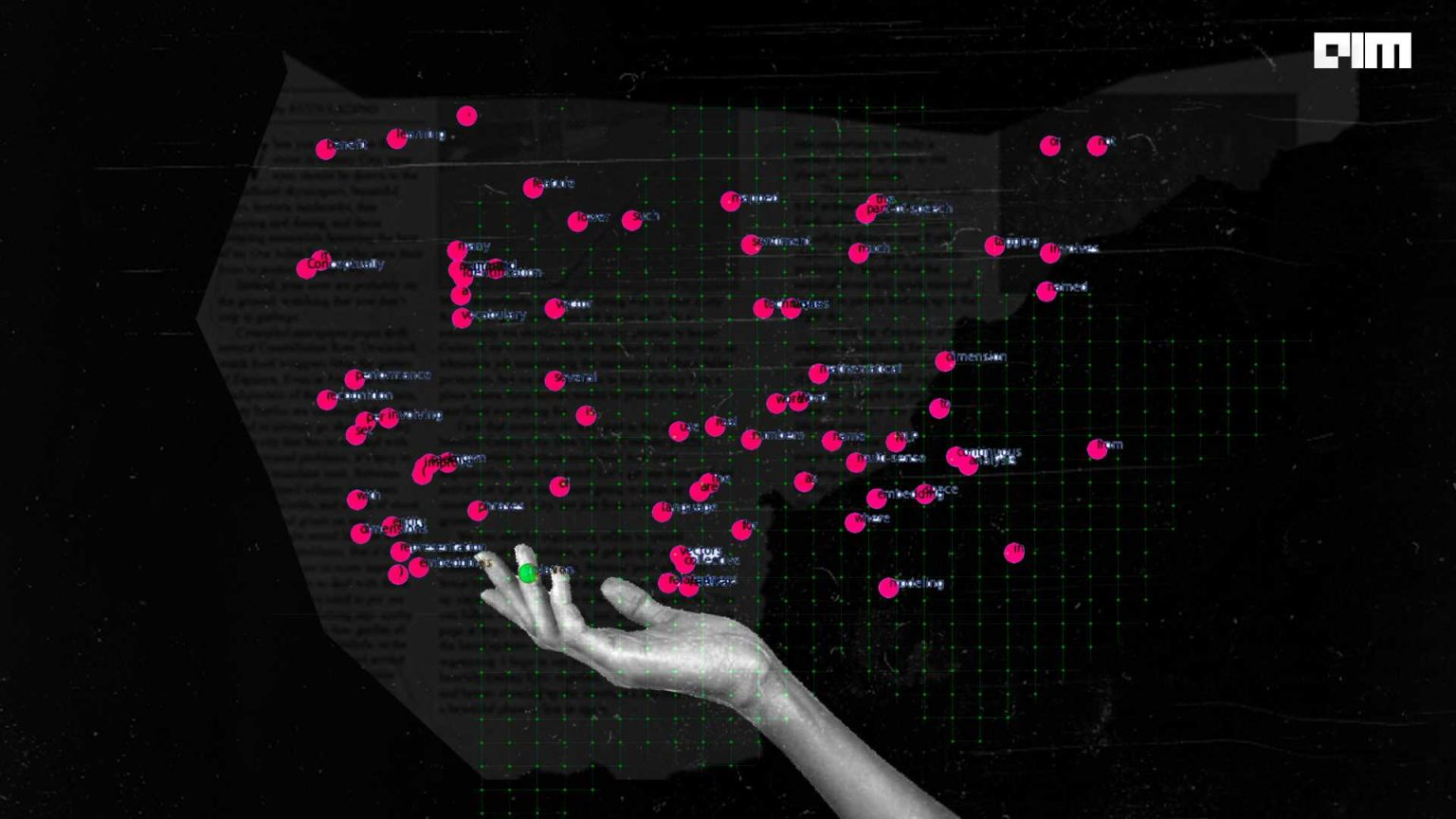 Understanding most domains requires processing large sets of connections along with individual values. Along with financial services providers, even social networks, payment networks or road networks depend on understanding relationships between individual values to establish recommendation engines and detect fraud.

This is where the importance of graph databases is highlighted as they utilise topographical data models to store data. They store nodes and relationships instead of documents or tables. Traversing through nodes, joins, and relationships is a lot faster than assessing individual values.

Here is a list of 9 open-source graph databases for different use cases.

One of the most used and fastest paths to make graphs, Neo4j, is the leading analytics workspace for graph data. The open source graph data science library includes an exploration tool called ‘Bloom’, which is a Cypher query language that’s very easy to learn.

ArangoGraph, built by ArangoDB, makes it possible to uncover the difficult traditional SQL database resulting in easier driving of value from connected data faster. It is the backbone for many fortune 500 enterprises and startups across sectors like healthcare, telecommunication, and financial services.

The database comes with easily understandable graphs to demonstrate APIs. It is scalable and open sourced multi-model database for maximal flexibility on any cloud.

Developed by RedisLabs, RedisGraph is developed from scratch on top of Redis and with the help of Redis Modules API with extended commands and capabilities. It stores data in RAM for being memory efficient and fast indexing and querying. It uses the openCypher graph query language.

Theoretically, RedisGraph uses sparse adjacency matrices for representing graphs which allows it to add new nodes and extend matrices. It can create over 1 million nodes within half a second and form 500K relations in 0.3 seconds.

With over 500K downloads every month from GitHub, Dgraph is one of the most advanced GraphQL databases for high performance and scalability. It returns terabytes of data within milliseconds. Without requiring any code, the module allows you to create custom schema on your applications with instant database and API access.

Users can easily import and stream data onto Dgraph and scale it seamlessly with low-latency, even with huge chunks of data. Additionally, with Dgraph Lambda, you can create custom logic in JavaScript which is executable by invoking a mutation or query.

Delivered as a cloud API, FaunaDB is a distributed document-relational database. It can seamlessly integrate existing applications onto it without scaling or operations. It combines ACID consistency of SQL systems with the flexibility of NoSQL. It allows organisations to run sophisticated business logic centrally.

The idea of not worrying about operations makes it easier for users to scale it seamlessly without managing servers, data partitioning, or clusters. It works with cloud platforms like AWS, Azure, Google, Cloudflare, and can be integrated with frontend platforms like Netlify and Vercel.

A product of Ontotext, GraphDB allows linking diverse datasets, indexing them for semantic search and enriching them via text analysis to build large knowledge graphs. Along with being an RDF database, it can also be attached with additional plugins like Elasticsearch, Solr, and Lucene. It also allows the Kafka connector to synchronise data to downstream systems.

GraphDB uses minimal hardware and maximises node utilisation along with preventing data loss and failures with the Raft consensus algorithm. It is also easily deployable from anywhere using Java.

Built by Oxford Semantic Technologies. RDFox ingests data in RDF-triple format which makes it easy to convert into SQL or CSV sources. The cloud platform allows users to operate on the fly with high scalability and no memory constraints on any device. It supports memory parallel reasoning for RDF, RDFS, Datalog, and OWL 2 RL.

RDFox can be used for complex pattern detection, semantic reasoning, data integration, and knowledge graph creation. It is written on C++ and comes with cross-platform support like Java wrapper.

The multi-model data platform, Aerospike, is a NoSQL multi-cloud for large-scale JSON use cases. It is used by companies like Airtel, Yahoo, and Snap Inc. among others for its massive parallelism and a hybrid memory model. The cloud platform can process terabytes or petabytes of data within minutes, providing minimum latency.

Aerospike included optimised Flash support that helps in handling datasets with languages like Python and Go. It is a pure key-value store which means it can store different types of key values for structuring lists, sets, bit arrays, and hashes.

Titan also supports native integration with TinkerPop and support for geo, numeric range, and full-text search with help of ElasticSearch, Solr, and Lucene. All these features allow the database to be highly efficient, extremely fault tolerant, and deliver high performance.

To learn more about graph databases, check out these courses.