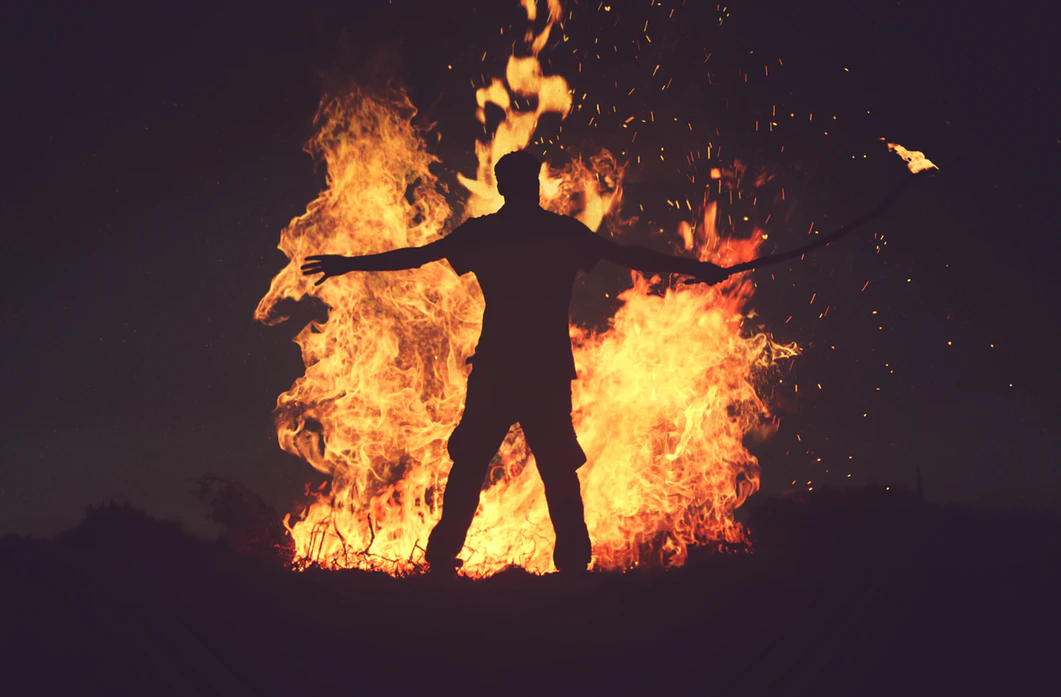 Artificial Intelligence is still learning and getting stronger each day. But the pros and cons for the technology have always been in the limelight. From its use for data breaches to deepfakes, 2019 has shown us that AI is here to stay, but not without putting a price on our comfort. 2019, like the previous year, has been about privacy and security breaches.

Where organisations take up most of your data to feed it to a machine-learning algorithm to get better results, you begin to question whether the data that you haven’t shared yet is worth anything. There were also some instances where your nightmare of ‘AI overtaking the humans’ was revisited. Let’s take a look back at 2019 where AI became a little more ‘infamous’:

Yes, Deepfakes. Imagine your favourite social media platform’s head comes right out in a video confessing to manipulating you using your own data when, in reality, he wasn’t the one in the saying those things in the first place. What if no one told you that it wasn’t Mark Zuckerberg? Would you have believed it? When you look at the video, probably yes.

Jordan Peele, the versatile Hollywood personality, showed the power of Deepfakes and how information can be manipulated.

Deepfakes were on the rise in 2019, showing the potential threat that they can have when they are stopped using in a funny context. Deepfakes became so troublesome that China went as far to ban them.

The AI algorithm bias fiasco continued in this year. Apparently, in America, health care algorithm’s bias has prevented many dark-skinned patients from being able to receive extra help. This came down from almost 50% to less than 20%. The algorithm bias became such a big issue that the American Senators have started to protest the ‘racially biased’ health algorithm saying that the formulas have many ‘historical and human biases built-in’

3. Two of the biggest Data exposures of all time:

2019 saw two of the biggest data exposures of all time. Where one involved Facebook where more than 540 million users’ data was accessible on unprotected servers until April 2019, as if Mark Zuckerburg didn’t have enough problems.

The other was when the financial records of 885 million people were left exposed by First American on public servers where anyone could access them until May 2019.

It seems like over the last decade hackers have become more sophisticated with the help of AI when it comes to data and privacy breaches.

GPT-2 is the name of the machine learning model that was trained on a dataset of 8 million web pages. It was able to adapt the style and content of some of the first pages that it was given from the data.

AI could first implement its algorithms on completing first few sentences or write poems, at times better than human beings, but when BBC decided to test it with a real story, the output it gave out made it clear, as BBC put it ‘that it could be used to create fake news pr abusive spam on social media’.

What AI offered to the world of cybersecurity is its ability to detect malware as soon as it enters into a system, or in some cases before it enters it. But, at the same time hackers have used AI to blackmail someone for money after blocking access to their computer system.

In June 2019, two Florida city governments were hit by a ransomware attack and in order to recover their affected data assets they had to pay more than a million dollars. The first one was Riviera Beach Municipal Party, which paid around $600,000 in bitcoin in order to recover their IT systems which were locked by attackers. The second was Lake City, who had to give up $460,000 to malefactors after suffering Emotet malware downloaded Trickbot and subsequently Ryuk ransomware.

In case if you were paranoid about AI moving beyond human intelligence, that thought isn’t too far. At least in the video gaming world. The idea of AI beating top human video gamers in a strategy game like Starcraft 2 to the point that it defeats 99.8% of them may seem ordinary but, what you should actually be thinking about is that the AI isn’t ‘just playing’ games. The AI is being trained to respond strategically in the real world scenarios. The players deemed the AI AlphaStar’s strategies as unorthodox at times, which tells us how far AI’s own decision making has come.

The AI-AlphGo in 2016 defeated Lee Se- Dol, an 18-time world Go Champion, who retired this year saying ‘the AI cannot be defeated’. Not only this, but AI has been able to perform better than a human mind’s thinking capabilities in many other games. At this pace, AI will continue to develop and learn to a point that some fear will be beyond human control.