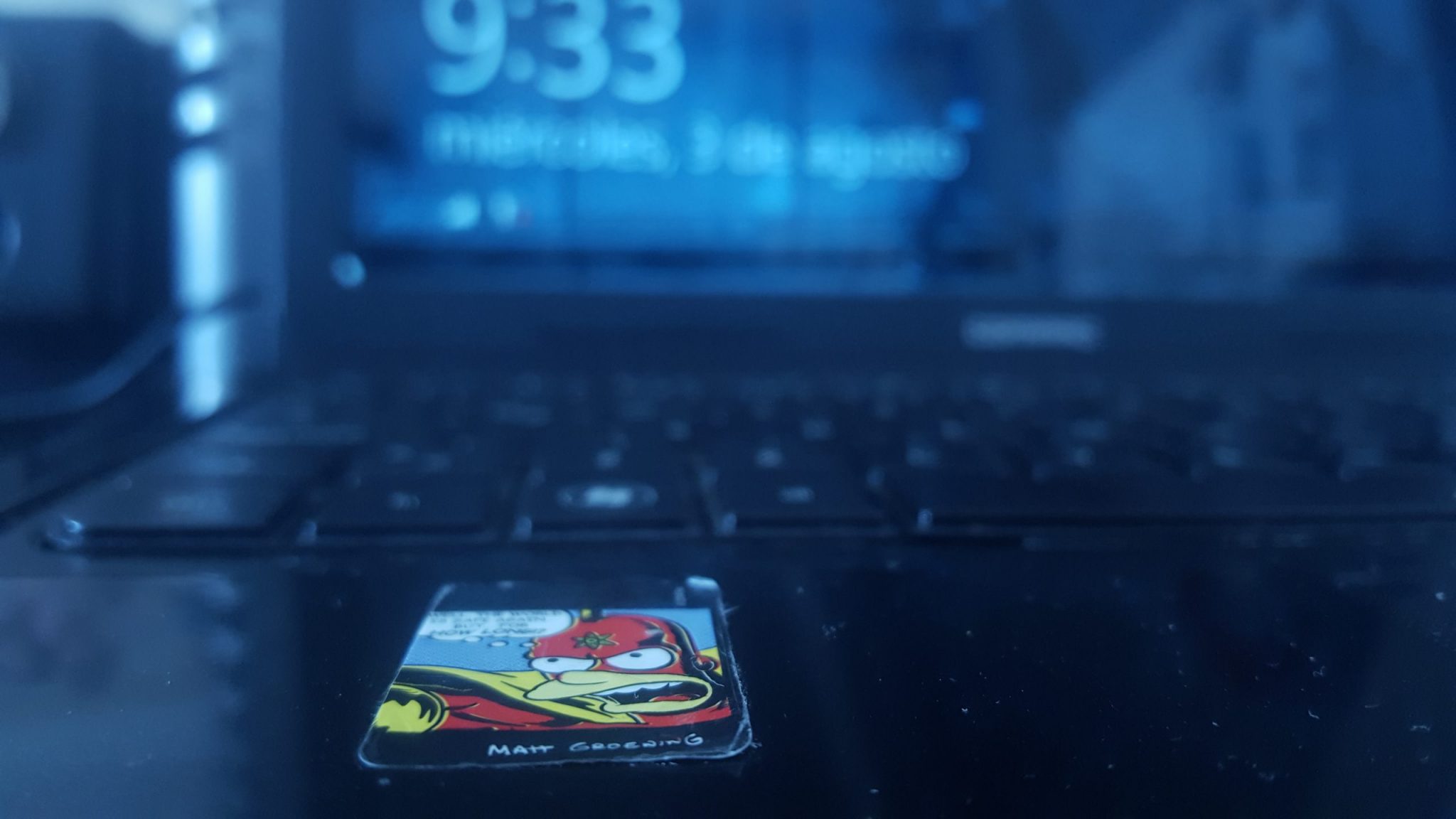 As the classical coding tools are slackening developers, blue-chip companies like Microsoft, Facebook, and Google are now releasing AI-based tools like AI-assisted IntelliSense, Graph2diff, and Aroma, to empower engineers for coding and patching errors. These AI-powered tools assist developers with code suggestion based on the previous line of algorithms written by users. Predictive snippets are, in turn, helping businesses to accelerate products time-to-market, and have a competitive edge in the evolving tech landscape.

In this article, we will take a closer look at some of these tools which are making developers’ lives easier in code editing:

1. AI-assisted IntelliSense: Microsoft on Monday introduced a new feature in Visual Studio Code called AI-assisted IntelliSense to improve development agility through IntelliCode. This feature provides AI-assisted suggestions and whole-line code completions. Initially, the Intellicode utilises GPT-2 — an OpenAI natural language processing model to generate synthetic text — along with their unsupervised learning approach that learns from top 3000 GitHub repositories to predict the next line codes. Base on the context of the previous lines of code, IntelliCode suggest the algorithm, thereby enabling developers to code quickly.

However, they have now enhanced the model capabilities to allow each team for customising predictions based on the classes and libraries they often implement. Now the forecast of codes will incline towards the workflow developer adopt in their team. Training the model with bespoke code rather than GitHub repositories code will increase the accuracy of prediction.

Keeping in mind the importance of security for any businesses, Microsoft has ensured that it will not share the algorithm that the firm will use to train the AI-assisted Intellisense with others unless the firm chose to do so.

2. AI-Assisted Refactoring: IntelliCode also tracks the changes developers make in the IDE to make suggestions for applying the repetitive changes quickly. This will assist them in refactoring the code with reduced manual efforts. Developers often optimise their code to improve the efficiency of the applications; thus, it is a must-have tool for them in order to expedite the development.

To deliver such suggestions, Intellicode endorses AI-based programming-by-examples (PBE) to understand the code changes by user and later on suggest the same by anticipating their behaviour. This enables developers to alter the code just by clicks while saving the keystrokes and obtain the desired replaced code. The PBE has also been integrated into PowerBI as webpage tab extension.

The Refactoring works with a few languages and will be extended to other programming languages in the near future.

3. Graph2diff: Every program has bugs and developers in a continual effort to provide a superior experience to users; they spend a considerable amount of time fixing those problems. But with the Graph2Diff, now they can automatically patch errors with the help of deep learning technology. It can localise and fix build errors and represent source code, compiler diagnostic, among others as a graph. Following that, it uses a neural network to predict the diff to identify the modification of code.

The model is trained over thousands of datasets and build errors to determine the missing link in codes. The results have been exceptional with more than double the accuracy that various tools such as DeepDelta.

4. Deep TabNine: The auto-code completion tool uses deep learning that anticipates what the programmers need next. It is further enhancing its accuracy while also extending the support to other languages; it currently endowing more than 20 programming languages in various IDEs.

5. Aroma: It is a code-to-code search and recommendation tool that uses machine learning to suggest codes of other developers. With Aroma, users can check how other developers implement an algorithm to find best practices for accomplishing certain features. While one can manually search for code, Aroma also automatically retrieves look-alike snippets for them.

The aforementioned AI-based tools are among the best in the class and have the potential to increase code quality by predicting the best codes for improving algorithm quality right from the beginning. Consequently, developers will not be required to optimise the code at a later stage.

Today, AI-based tools are helping every business operations in an organisation and developers are no different. They need to leverage these solutions to streamline their developments and enhance their productivity with increased precision, accuracy, and speed. 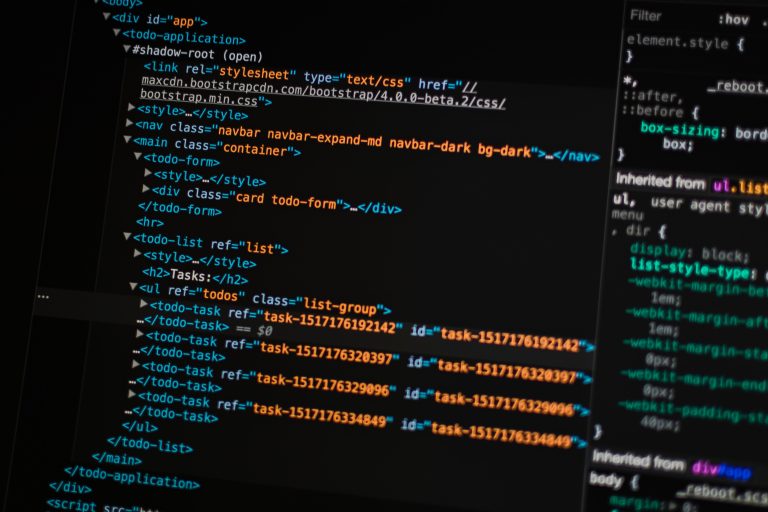