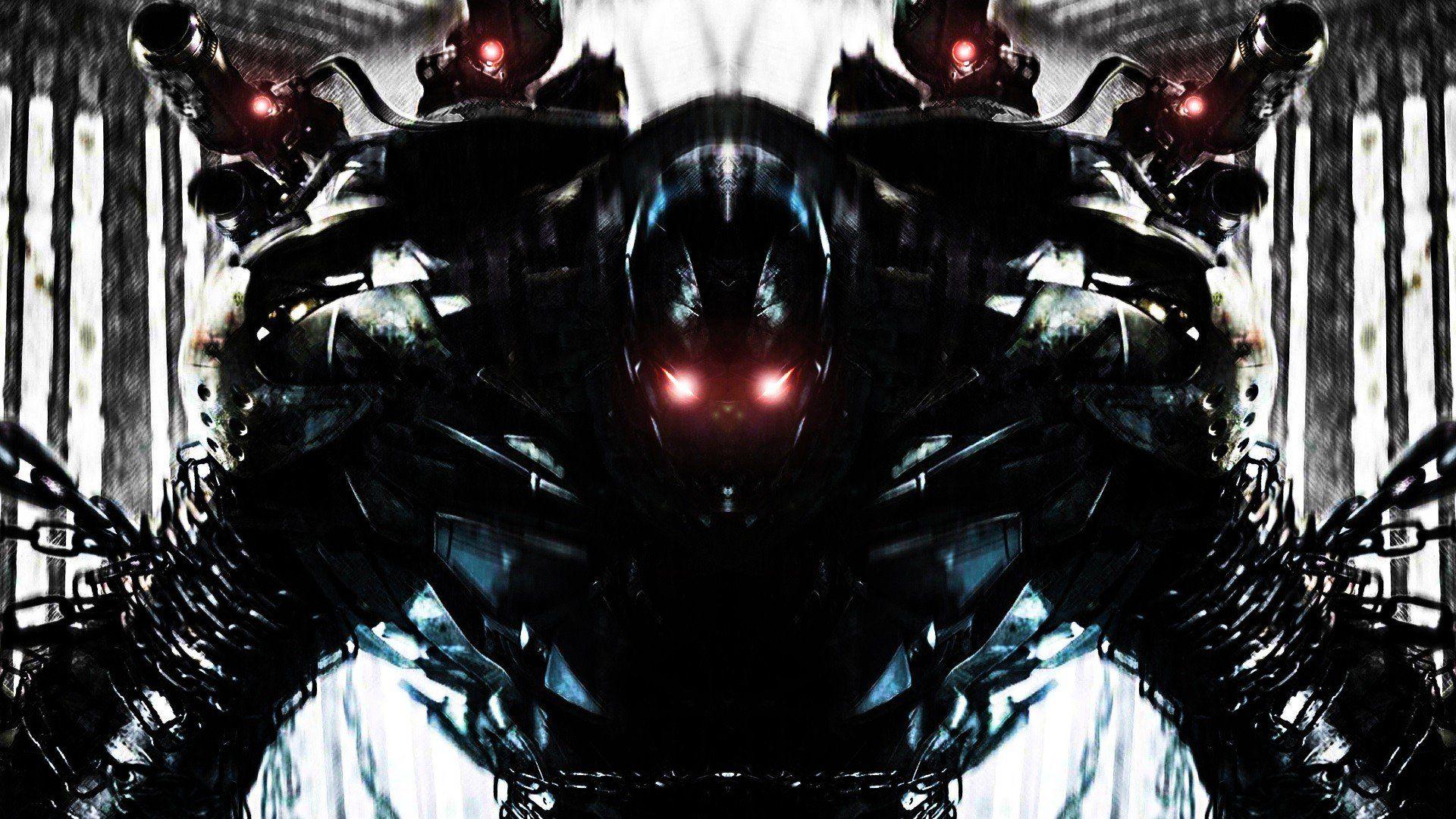 Anime is known for exploring its unique imagination, stunning visual effects, deep storylines and the use of technologies, particularly, AI. A lot of anime have robots and AI characters; many of those explore how overtime the AI improves, changes and develops a bond with other characters in the story. With numerous characters and anime based on AI, there are few which are the best depictions of the technology. With the real-world AI far away from completion, all the AI-based characters are mostly able to move, make decisions and act near-human in these depictions.

Below are the best depictions of AI from popular anime. These characters aren’t in any particular ranking, but the characters here are the most famous ones:

Albedo is a character from the anime Overlord — a dark fantasy anime — based on the Japanese novel counterpart of the same title written by Kagune Maruyama. The anime revolves around virtual reality gaming, and the plot begins when one day, a popular game named Yggdrasil shuts down. Still, the main character decides to stay inside it and later becomes Ainz Ooal Gown.

Albedo is one of the chief officers of Ainz Ooal Gown and is the Overseer of Floor Guardians of the guild base. Ainz has programmed Albedo’s character inside the game to be ‘madly in love’ with him.

In the distant future, Hideauze is a mollusc-like alien force bent on destroying humanity. Ledo is a 16-year-old lieutenant of the galactic Alliance fighting against the alien force. After an accident, Ledo is thrown into space. He lands on Earth after travelling a great distance, and now Ledo must learn to live in the new world and begins to discover the mysteries.

Chamber is an AI assisting Ledo that is a type of AI called Pilot Support Enlightenment Interface System, and is inside a large robotic mech body. During the series, Chamber undergoes good character development as it experiences and deals with a lot of changes on the Earth.

Major nostalgia alert! To be honest, every character from Digimon can be put on this list. The digital monsters in the Digimon universe are virtual life forms that exist in an artificial reality called Digital World. They have different forms and also by the end of the series, form unique bonds with humans who are trapped inside this Digital World.

One of the strongest bonds formed throughout the anime is between Agumon and Taichi ‘Tai’ Yagami from the original Digimon series. Agumon, the AI, goes through design and the constant evolution in the entire series helping the humans (other Digimons do the same). It just goes to show how AI can evolve and help humans. Though, let’s not get carried away with boning excessively.

Assassination Classroom is one of the most well-known animes around. After a chunk of the moon is lost in the show of force by an alien, Earth is on its guard, and a creature appears with a bizarre offer. He offers to teach a class of failures and promises to delay destroying Earth if the students of the class successfully kill him within a year.

Ritsu is one of the members of the class. She is actually an AI from Norway, and the body of this AI consists of a rectangular box full of various types of weapons, a 3D printer and a video screener that displays her face. The character, of course, undergoes many changes and by the end of the story because of Koro-sensei (the alien).