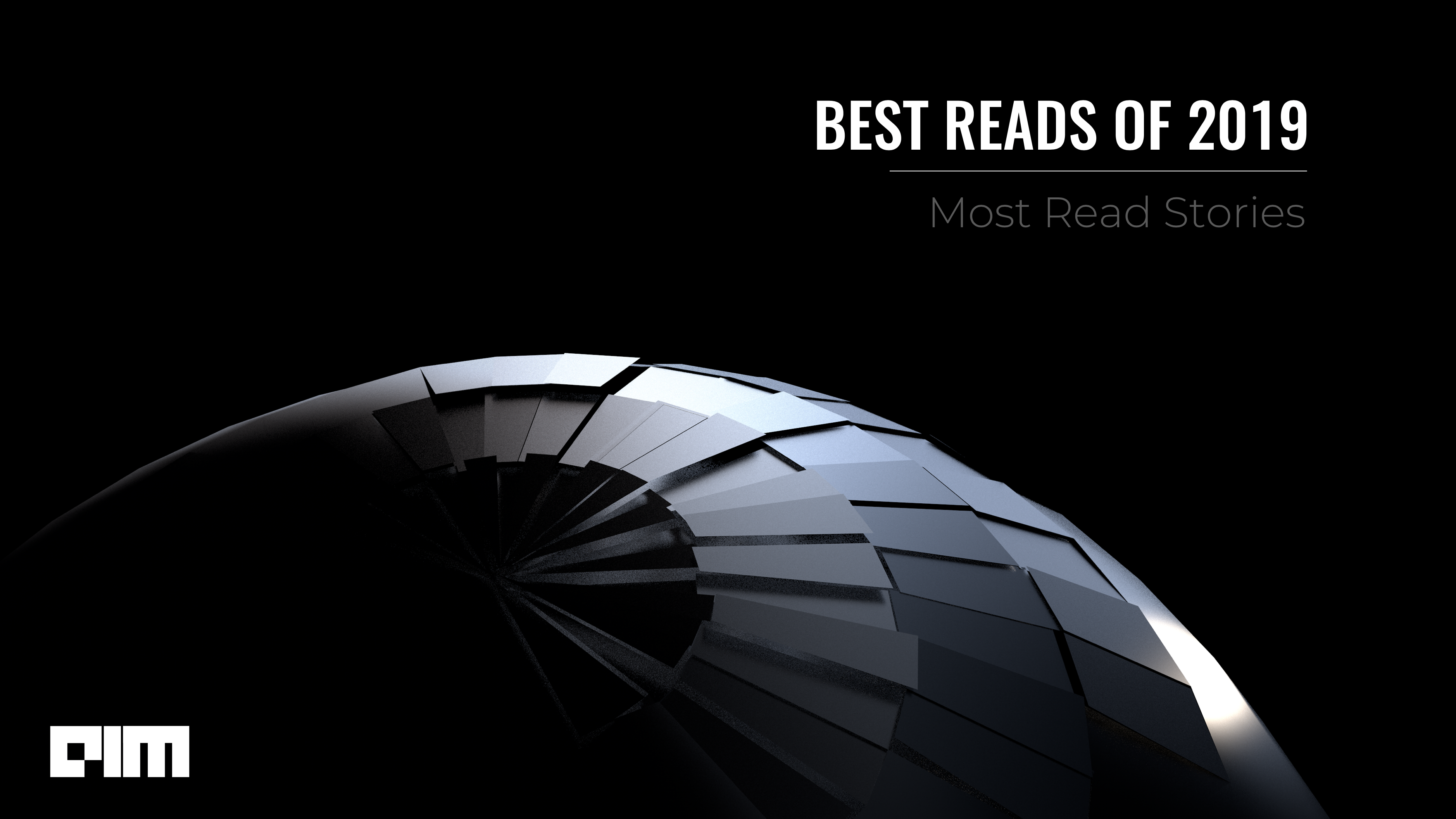 1. Why Microsoft Is Dumping C & C++ For This New Programming Language

Microsoft has been facing issues with C and C++ for a while now. In fact, Microsoft spends an estimate of $150,000 per issue as a whole to solve the issues and vulnerabilities. In 2018, there were more than 450 issues faced by the tech giant and it is only getting worse with time. This year, the tech giant faced over 470 issues.

A data science professional with over 18 years of experience, Anish Agarwal, the director of data and analytics at Royal Bank of Scotland, India, is definitely one of the most influential leaders in the analytics industry.

With a proven ability in designing and executing strategy and facilitating new technology adoption, Agarwal says, “A lot has changed over the last two decades. It almost feels like two centuries!”

3. Why An MBA With Specialisation in Business Analytics Can Be A Game Changer For Non-Tech Graduates

Working professionals who want to transition to executive-level roles need to learn how to operate and lead complex business environments. In addition to that, they also have to make data-driven decisions in their day-to-day role. Today, core analytics skills like reporting, SQL, Python have become an important part of management and consulting positions. A majority of employers require business school graduate with data-driven skills to fill marketing, finance, data and analytics roles. Data from a leading jobs portal indicates Analytics Managers report a median salary of has a median annual salary of ₹11.5 lakh with an upper limit of ₹24 lakh per annum. Besides the professional value of getting an MBA from a top-ranking B-school, a management degree with Business Analytics can give one a competitive edge in the market and open doors to a fulfilling career in analytics.

Programming is an integral part of our IT landscape and we have often observed the shift in the popularity and choice of programming languages. While Java continues to be on top of the stack, Python soars in popularity. This information helps the developer community understand current trends and the language preferred by industry. In our recent study, we noted how Python continues to dominate the market: Python continues to be the tool of choice among data analysts and data scientists and this is reflected in the Indian hiring market as well with 17% jobs listing the language as a core capability.

LinkedIn has become the go to place to professionals to seek job, connect with their peers and to share their viewpoints on a particular topic. In this article, we take a look at some of the most popular LinkedIn groups that are dedicated to the field of data science and big data that working professionals, students and those interested in the topic could be a part of

9. Why Are Students Choosing AI Courses Over Computer Sciences?

While computer science and engineering (CSE) has traditionally been the favourite choice of the top-ranking JEE students, the trend has changed this year.

Even though there are many universities and institutes that now offer diploma courses in AI, IIT Hyderabad is the only institute among the 23 IITs which offer a four-year undergraduate (UG) programme in AI.