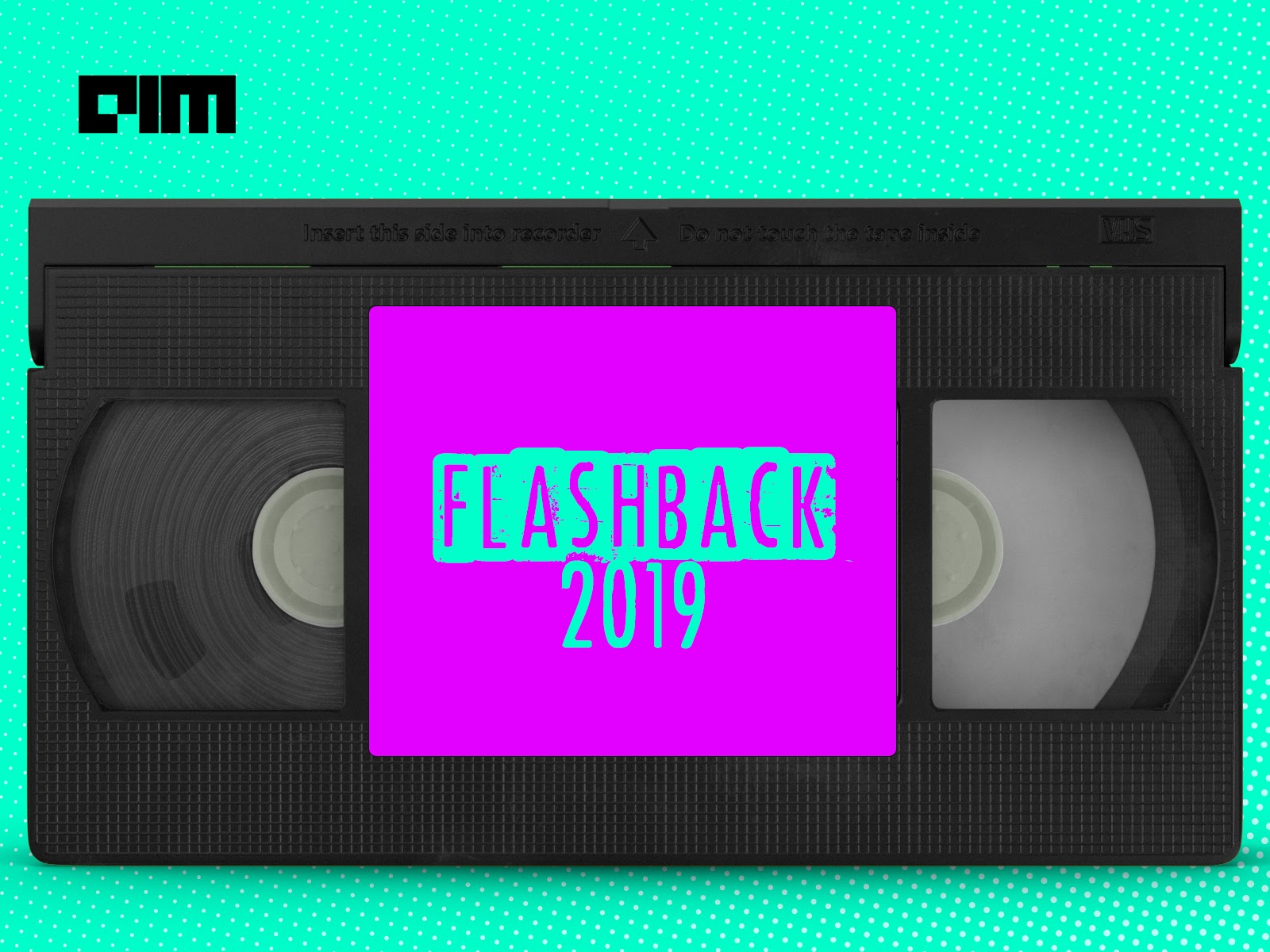 The year 2019 saw many important changes in terms of development and adoption of data science and analytics in the modern workplace. Almost every aspect of an organisation is now directly aligned with smart usage and intelligent analysis of big data. As more companies bolster their analytics and data science capabilities, they are aggressively hiring professionals with sound technical knowledge.

It, therefore, comes as no surprise that the number of programmes in data science and analytics in India has also risen meteorically. And the year 2019 was a testament to this trend. Here are some of the biggest developments in the AI education space in 2019:

IIT Kharagpur launches a 6 months course in AI and machine learning, specially designed for working professionals and engineering students. The programme that commenced from March 2019 and will be conducted from IIT-Kgp institute units in Kharagpur, Bengaluru and Kolkata and possibly in Hyderabad as well. These modules have been carefully designed to cover mathematical and algorithmic foundations, AI fundamentals and several modules on statistical and ML methods.

CBSE included AI in its curriculum in an attempt to mould their education system to make students well-versed with today’s fast growing and highly demanding technologies. The subject on AI will be included for class 8, 9 and 10, and it will be an optional subject.

IIT Hyderabad launched a full-fledged BTech program in AI starting from the academic year 2019-2020. Admissions to the course will be accepted based on the JEE Advanced score. With this, IIT Hyderabad became the first Indian educational institution to offer a full-fledged BTech programme in AI and reportedly the third institute globally after Carnegie Mellon University and the Massachusetts Institute of Technology in the US. The course will reportedly only take in only 20 students.

Facebook announced that they are creating an independent Institute for Ethics in Artificial Intelligence with an initial grant of $7.5 million over a period of five years. It announced it in collaboration with the Technical University of Munich (TUM) in Germany.

IIT Guwahati announced a new MTech programme in data science. Three departments from the noted institute — Computer Science and Engineering, Electronics and Electrical Engineering and Mathematics have come together to offer this interdisciplinary programme.

The Indian Institute of Technology, Ropar launched a new MTech course in the field of artificial intelligence and machine learning to cater to the shift in the industry focus of emerging technologies. As per the recent reports, the students would need a mathematical background to apply for the course.

Visvesvaraya Technological University (VTU) will soon introduce a new course on artificial intelligence and machine learning from this academic year. The decision to introduce Bachelors in Engineering and AI and ML was taken during its executive council where the body observed that the new course will be made available to the students from the academic year 2019-2020.

Indian Institute of Technology Guwahati (IIT-G) launched four programmes, including a Master’s course in Data Science to address the rising demand by the students. These courses which begin from the current academic session 2019-20. The focus of the programmes is on the study, invention, and creative use of technologies to create effective, usable, entertaining experiences with technology.

Institute of Management, Ahmedabad (IIM-A) is set to offer a new 16-month post-graduate diploma in Advanced Business Analytics (PGP-ABA), from the academic year 2020. This programme has been developed by keeping working professionals in mind and help them acquire essential skills and knowledge.

It was reported that IIT Madras is planning to almost double the number of seats for its Interdisciplinary Dual Degree (IDDD) program on Data Science owing to the positive response from the industry as well as demand from the students. IIT Madras provides its undergraduate students with an option to upgrade to IDDD programmes, where the students will study for five years and obtain B.Tech. in a parent discipline and M.Tech. in an interdisciplinary area.

Reliance Foundation’s Jio Institute announced that they are launching graduate courses in artificial intelligence, data sciences, and digital media and integrated marketing communications for its first academic year by 2021. Jio Institute is reportedly going to build a 40,000 square foot edifice in Navi Mumbai for the same.