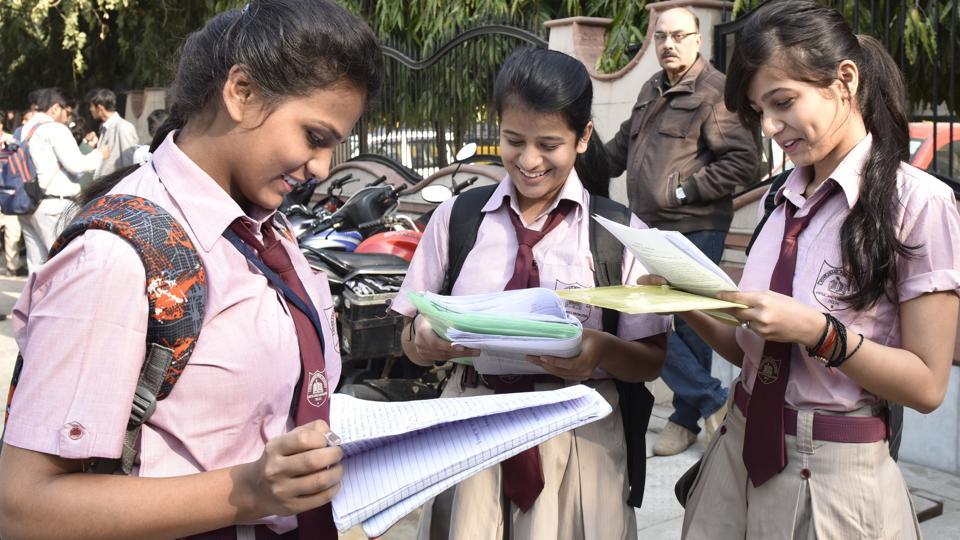 Now that the Class XII board exams are underway, in a few months the students would be at that juncture in life which is considered to be the defining moment of their lives — choosing the right courses to be in the right career path.

Though word on the street is that engineering and other STEM-related courses are losing the sheen that it once enjoyed, the fact of the matter is that more jobs in the country are created in the private sector that too in the IT industry.

With rapid advancement in emerging technology, the demand for the right skilled-force is on the rise in the country. Right now, India is at the cusp of the Fourth Industrial Revolution that will be led by technologies like Artificial Intelligence, Machine Learning, autonomous vehicles, robotics, cloud computing and IoT to name a few.

As per Future of Jobs India study, by 2022, 60-65% of the workforce from the IT-BPM sector would be deployed in future job roles such as VFX Artist, Computer Vision Engineer, Wireless Network Specialist, Embedded System Programmer, Data Scientist, Data Architect, AI Research Scientist to name a few.

In this article, we take a look at possible courses that 12th STEM graduates can explore in these emerging technologies that are likely to land them in their dream job.

Artificial intelligence: Considered to the future tech that can even define the way humans interact with machines, the number of courses that are available for undergraduate students both in IITs and private institutes in the country has gone up substantially. Here are a few options that the students can explore.

IIT Hyderabad B.Tech in AI: The institute is one of the first IIT to offer a bachelor’s in AI. The full-fledged programme will be introduced for the academic year 2019-2020 and it is expected to admit 20 students through a joint entrance exam.

Apart from this, various short-term certificate courses on AI is being offered by various IITs for interested students.

However, among the top names that offer the IIT Delhi is ranked the most top with their four-year-long Bachelor of Technology in Mechanical Engineering, which include courses like  Introduction to Electrical Engineering, Engineering Visualization, Product Realization through Manufacturing and departmental electives like Design Electronic Assist Systems in Automobiles etc.

Automation and Robotics: These two technologies combined is going to be the way how large scale industries will operate, with a major chunk of repetitive work already being automated or are handled by robots.

Though losing of jobs is one of the fears ascribed to the technology. According to UiPath, a company that provides Robotic Automation Process (RPA) solution, an estimated 2 lakh jobs are likely to be created in India by 2021.

Though the IITs are yet to introduce any courses in this field at the undergraduate level, there are a number of private colleges and institutes that are offering the same, which include B.Tech  in Robotics Engineering in Desh Bhagat Singh Engineering College, Aurora Group of Institutions, Hyderabad, The Neotia University, Kolkata to name a few. These courses can be opted by students after completing their 12th in science stream and after clearing JEE Main. Maths, Electronic Devices and Digital Circuits, Kinematics of Machines, Microprocessors & Controllers are some of the subjects that students have to take up.

IoT: Though no major courses have been introduced with regards to this technology, a number of training and crash courses are being offered in this field at IIT. For instance, IIT Kanpur collaborated with MHRD to conduct training courses on Introduction to AI, IoT & Robotics to provide hands-on experience in the field of Artificial Intelligence, IoT, & Robotics to orient students towards the present industrial scenario. The course is open to students pursuing relevant degrees, and they will be taught basic foundations with the aid of well developed theoretical modules and lab-oriented experiments.

However, there is a handful of private IoT training institute which includes institutes like Collabera TACT, Frugal Labs, Nexiot, to name a few, whose curriculum begins with an overview of IoT to the security aspect of the course.