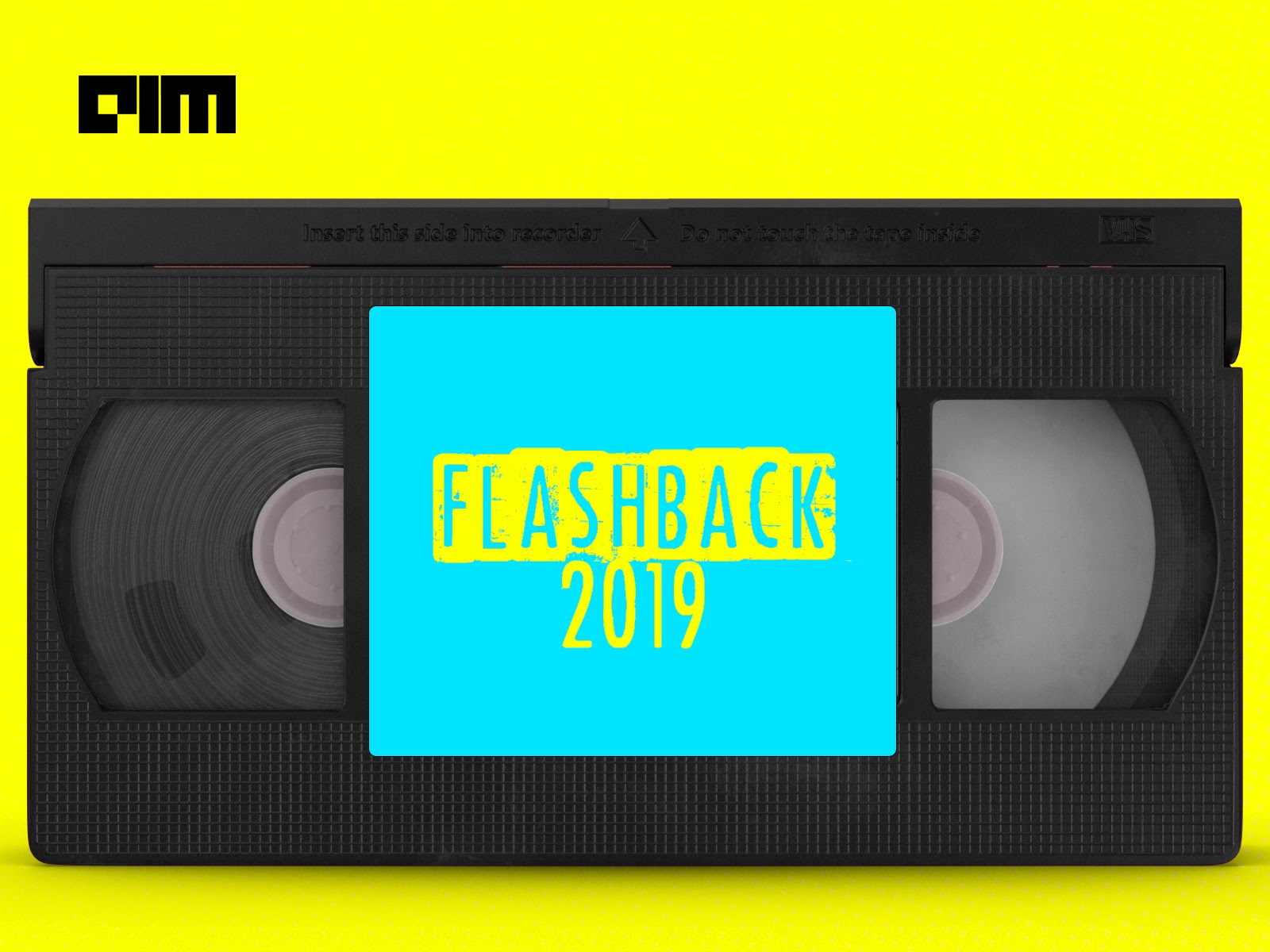 The year 2019 was a very productive year in terms of new updates launched by tech giants. From new operating systems to open sourcing frameworks, this year was a giant step towards white boxing technologies and data democratisation.

In this article, we are compiling a list of all the major announcements in this field:

Microsoft announced that they will be implementing changes to the pricing of GitHub, the software development platform it acquired late last year. It announced that the option to make repositories private would now be free and users will be charged $7 per month for five private repos and $25 for organisations to maintain 10 private repos.

At the Cloud Next’19 event held in April at San Francisco, Google launched its very own AI platform that aims at making the life of machine learning developers, data scientists and data engineers easy. This AI Platform supports Kubeflow, Google’s open-source platform, which lets the users build portable ML pipelines that can be run on-premises or on Google Cloud without significant code changes.

Amazon announced their plan to make available a massive Topical Chat dataset. This data is reportedly a corpus of human-human social conversations collected from crowd workers that will be released publicly in mid-September.

Amazon Web Services, the cloud computing arm of the e-commerce giant, launched an ML service for automated text and data extraction. The service, known as Textract, is fully cloud-hosted and managed by AWS, and allows users to parse various forms of data easily.

Google introduced a number of enhancements to their Vision AI portfolio to help even more customers take advantage of artificial intelligence. One of the biggest enhancements is the fact that AutoML Vision Edge now detects objects.  It can now perform object detection as well as image classification—all directly on the edge device.

OpenAI came up with a breakthrough language model that could generate natural language texts similar to humans. The GPT-2 can generate words, build sentences and paragraphs that are indistinguishable from human-generated content.