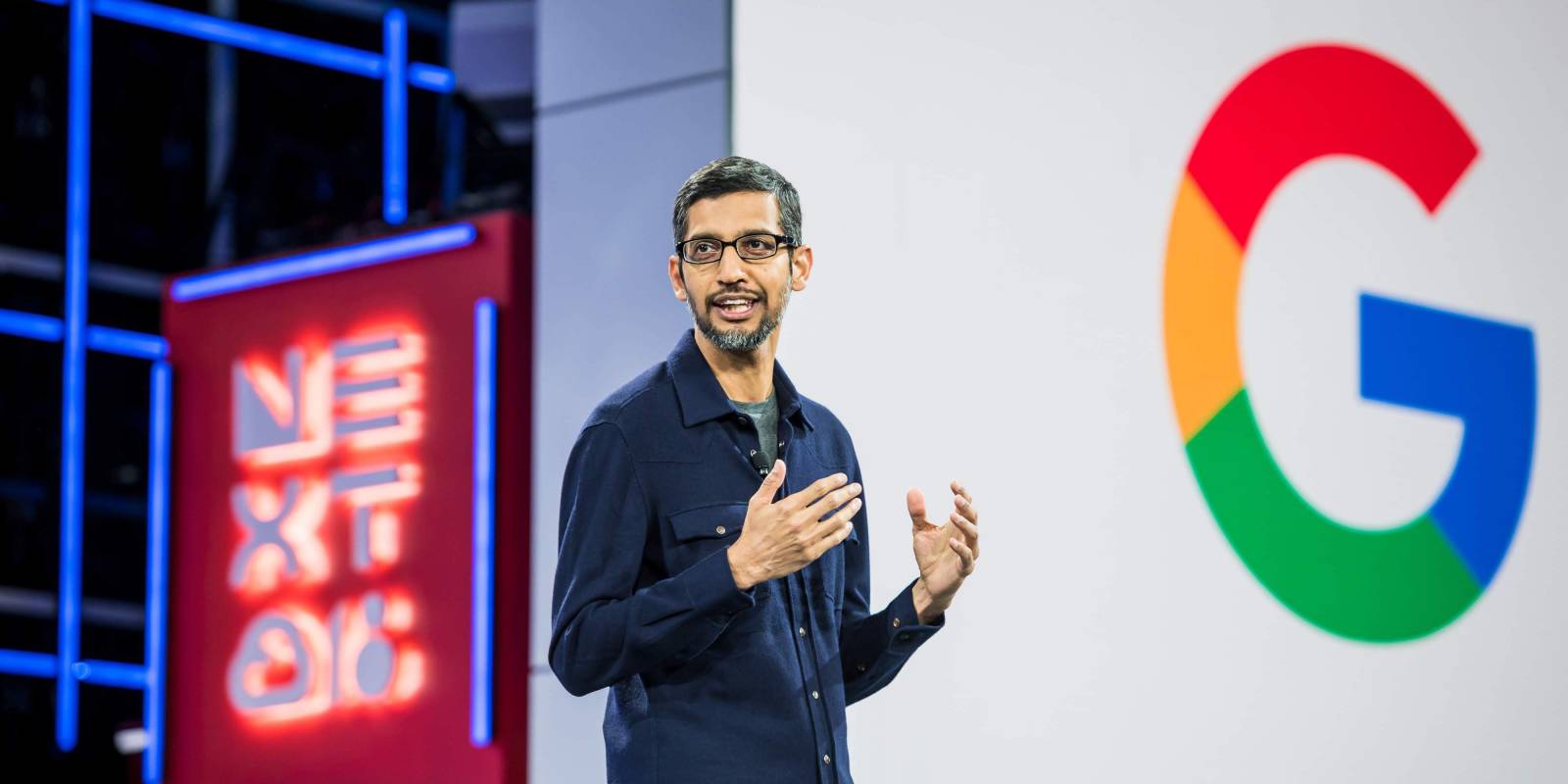 From major reshuffles to keystone changes in global tech companies, the year 2019 was an eventful one for the emerging tech sector. The areas of artificial intelligence and data analytics saw many interesting developments in terms of a personnel change. As the year comes to an end, we bring to you a roundup of all the whereabouts of the industry in the last year. Here are some of the biggest developments.

Publicis Sapient elevated Nigel Vaz as global CEO. He became the Global Chief Executive Officer and took the charge of leading Publicis Sapient’s 35 offices and 20,000 people across the globe. He also worked on making the company a single unified brand laser-focused on combining creatives, technology, research and analysis in order to provide a comprehensive service to clients in the digital business transformation (DBT) space.

Gopi Prashanth, former director of computer vision and artificial intelligence at Amazon, took charge as Landing.ai’s VP engineering. He took over the responsibility of overseeing the company’s venture expansion to another industry vertical along with taking care of the company’s software development team and meet the growing demand for newer applications of AI.

Apple hired Ian Goodfellow as the director of Machine Learning for its Special Projects Group. This came as the second ambitious hiring by Apple after it on-boarded John Giannandrea as the Senior Vice President of machine learning and artificial intelligence, to oversee all AI and ML developments in the company including Core ML and Siri technologies.

Myntra appointed Dipayan Chakraborty, Senior Director at Flipkart Analytics as the head of analytics and Business Intelligence at Myntra. The appointment is a strong indication of the online fashion player’s current go-to-market strategy and its plans to continue its global success.

Shine.com the appointment of analytics veteran Madhukar Kumar as its Chief Analytics Officer to ramp up its senior management team. The company is planning to strengthen its AI-led recruiter and candidate experience and are building a strong data science team for the same.

Qlik appointed Ankur Goel as its Managing Director for India, replacing Arun Balasubramanian who was appointed as the Managing Director in January 2018. Goel will be responsible for bolstering Qlik’s local operations and leveraging his expertise to drive stronger countrywide growth.

Jack Ma officially stepped down as Alibaba’s executive chairman. He left the billion-dollar behemoth on his 55th birthday. It was reported that Ma will continue to serve on Alibaba’s board until its annual general shareholders’ meeting next year. Reportedly, Ma will also remain a lifetime partner of Alibaba Partnership.

Guido van Rossum, the father of popular programming language Python announced to quit Dropbox to retire. van Rossum joined the company in 2013. Before joining Dropbox, he worked at Google and actively maintained Python and its code.

John Carmack, the noted tech visionary and the CTO of Facebook’s VR subsidiary Oculus, stepped down from his position in mid-November. He had said that he now plans to focus his time on artificial general intelligence and that he would be moving to a ‘consulting CTO’ position with Oculus.

Sudeepta Chaudhuri was appointed as the new head of analytics at The Smart Cube, a noted research and analytics solutions company. He will bring over two decades of experience to expand The Smart Cube’s analytics practise and drive greater value for the company’s clients across all business areas.

Very recently it was announced that Google CEO Sundar Pichai will replace Larry Page as the head of parent company Alphabet Inc, as founders Page and Sergey Brin step down from active roles. Pichai will remain the CEO of Google and will assume the role of managing the Alphabet’s investment in its portfolio of Other Bets. He will also remain a member of the Alphabet’s Board of Directors.

Dr Vishal Sikka, founder and CEO of the AI company Vianai Systems was named Oracle’s Board of Directors. Oracle’s unique position in both applications and infrastructure paves the way for enormous innovation and growth in the times ahead.