"People are less tolerant of an algorithm's mistakes than their own - even if their own mistakes are bigger," says Hannah Fry, author of the book Hello World: Being Human in the Age of Algorithms. 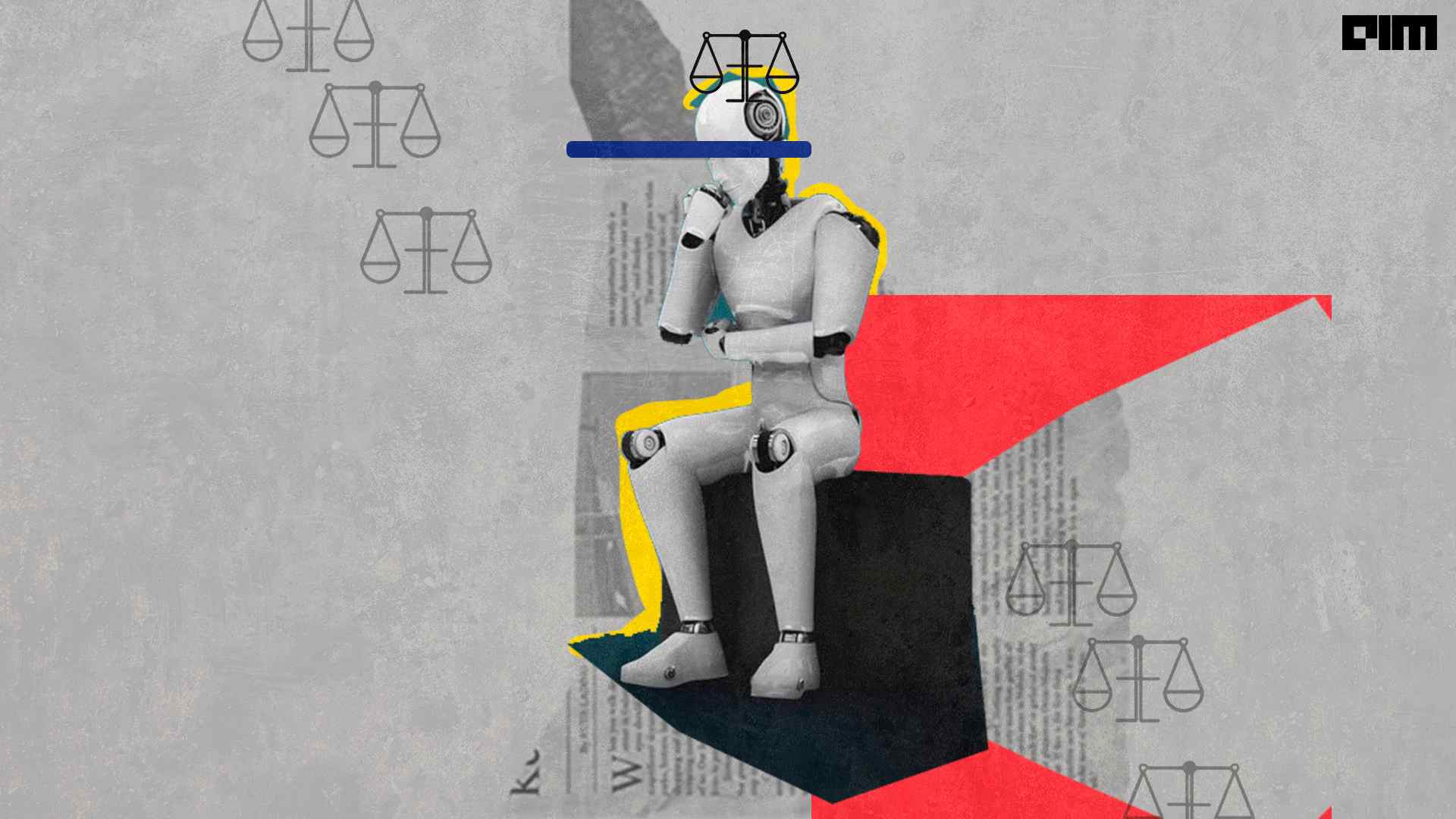 To better understand AI ethics and bias, several books highlight just this to give a broader approach to understanding AI.

This book features pragmatic solutions drawing on economics, emerging technologies, and positive psychology. The book provides the first values-driven approach to algorithmic living—a definitive roadmap to help humanity embrace the present and positively define their future. Each chapter opens with a fictional description to help readers imagine how they would respond to various AI scenarios while demonstrating the need to codify their values, as the algorithms are already dominating society. The book paints a vivid portrait of how our lives might look in either a dystopia of robotic and corporate dominance or a utopia where humans use technology to enhance our natural abilities to evolve into a long-lived, super-intelligent, and altruistic species.

In this book, the writer, a renowned mathematician, provides multiple examples of machine learning or statistical modelling gone wrong. Her examples range from practical teacher evaluation algorithms to automatic systems that judge job applicants. While Cathy focuses on the negative impacts of big data analysis, it would be an eye-opener for anyone looking at real-world examples of biased systems caused by wrongful statistical modelling techniques.

Artificial Unintelligence: How Computers Misunderstand the World by Meredith Broussard

This book guides us by understanding technology’s inner workings and outer limits and why we should never assume that computers always get it right. The writer does an excellent job of emphasising the point of algorithmic bias, accountability, and representation in a male-dominated tech field. The book presents an in-depth look at the social, legal, and cultural impact of AI on the public with an urgent call to action to design and implement technologies that benefit all of society.

Hello World: Being Human in the Age of Algorithms by Hannah Fry

In this book, the writer explains the math and statistics behind AI algorithms and how they transform fields such as health, justice, transport, and the arts. The writer presents some horrendous stories of algorithms gone awry; she also states, “People are less tolerant of an algorithm’s mistakes than their own – even if their own mistakes are bigger.” We either hear of a paradise on earth or our imminent extinction when it comes to AI. It is time we stand face-to-digital-face with the true powers and limitations of the algorithms that already automate important decisions in healthcare, transportation, crime, and commerce.

In the book, the writers argue that as robots take on more and more responsibility, they must be programmed with moral decision-making abilities for our safety. Taking a fast-paced tour through the philosophical ethics and AI, the authors argue that even if full moral agency for machines is a long way off, it is already necessary to start building a kind of functional morality in which artificial moral agents have some basic ethical sensitivity. But the standard ethical theories do not seem adequate, and more socially engaged and engaging robots will be needed. The authors show, the quest to build machines that are capable of telling right from wrong has begun.

Race After Technology: Abolitionist Tools for the New Jim Code by Ruha Benjamin

In the book, the writer cuts through tech-industry hype from everyday apps to complex algorithms to understand how emerging technologies can reinforce White supremacy and deepen social inequity. Showcasing the concept of the “New Jim Code,” she shows how a range of discriminatory designs encodes inequity by explicitly amplifying racial hierarchies, ignoring and replicating social divisions, or aiming to fix racial bias but ultimately doing quite the opposite. Moreover, she makes a compelling case for the race itself as a kind of technology designed to stratify and sanctify social injustice in the architecture of everyday life. This illuminating guide provides conceptual tools for decoding tech promises with sociologically informed scepticism.