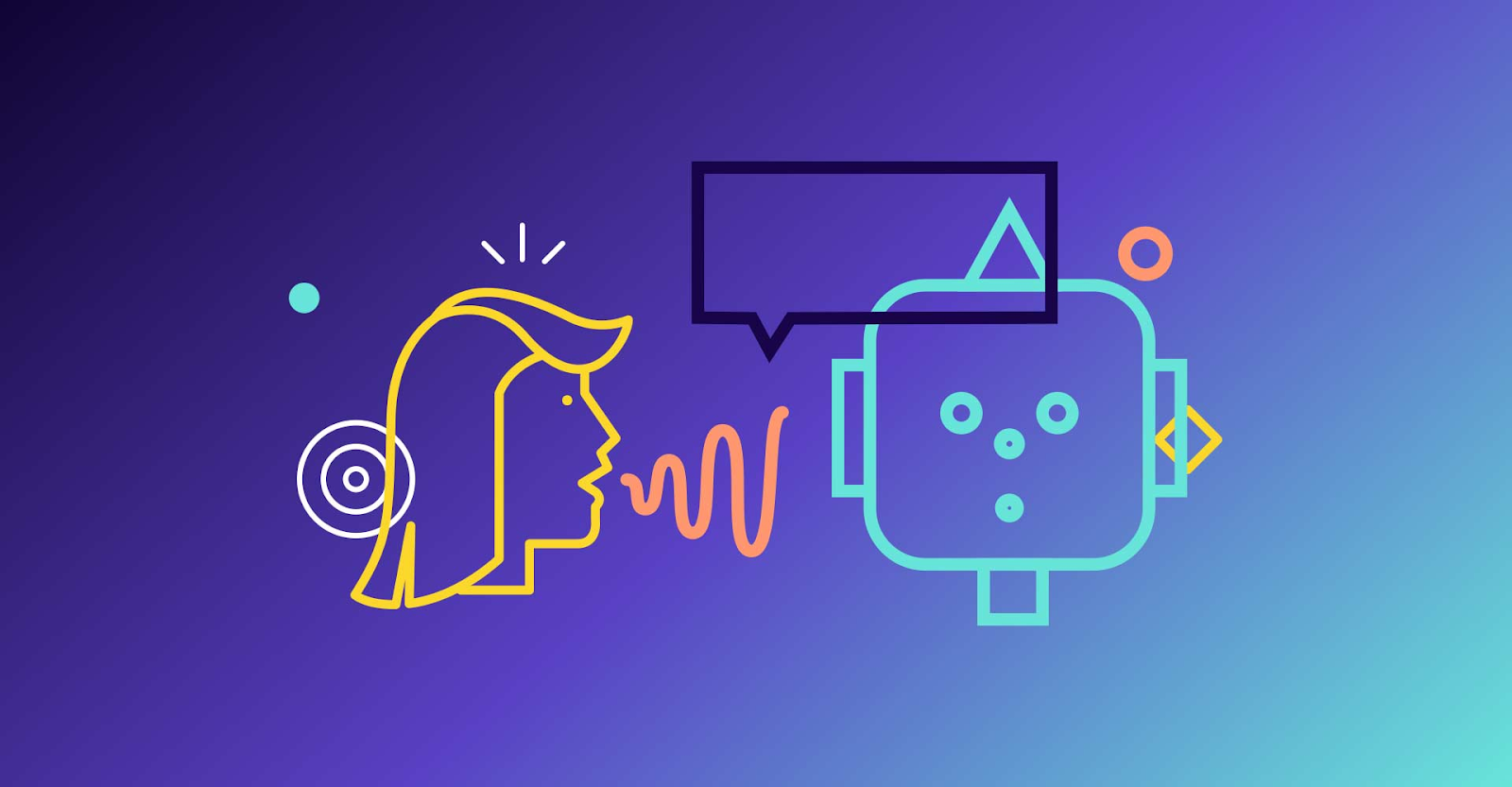 Chatbots have emerged as the preferred interface as more and more searches are shifting from text to voice. While globally, banking bots have moved beyond answering transactional queries to full-service mode, the Indian BFSI sector bound by regulatory norms is still in an evolving stage. They are now moving to full-fledged virtual assistant mode, thanks to artificial intelligence and machine learning.

The year 2019 saw many new innovations in this sector. Here are some of the major updates that made news:

This year’s Turing Award went to Yann LeCun, Geoffrey Hinton & Yoshua Bengio who have been referred to as the Godfathers of AI for having developed some remarkable innovations in the field of artificial intelligence. The trio believed in the potential of AI and brought to the world the innovations such as neural networks, self-driving cars, facial recognition, CNN and much more.

Astronomers at the University of Texas at Austin, in partnership with Google, used artificial intelligence to uncover two more hidden planets in the Kepler space telescope archive. The planets discovered this time were from Kepler’s extended mission, called K2.

In the first initiative from India, facial recognition was adopted in Hyderabad airport to scan through travellers, providing them with a facility of paperless travel and avoiding identity checks at multiple points in an airport. It will set the passengers free from the hassle of showing their tickets and ID cards at the Hyderabad Airport.

The Maharashtra State Government this week announced the launch of a new chatbot called Aaple Sarkar to effectively disseminate information. Available on the Aaple Sarkar RTS (Right to Services) website, the bot provides easy, conversational access to information regarding 1,400 public services managed by the state government.

A team led by an Indian-origin scientist has developed an artificial intelligence-driven deep neural network that can identify manipulated images at the pixel level with high precision which will help in fighting deepfake videos.

Smartphone maker OPPO has introduced a unique and interactive AI-Powered chatbot solution called Ollie for its customers. It aims to improve customer services and user experience and will be available over Whatsapp.

The Registrations and Stamps department in Telangana will soon sport a brand new chatbot. The southern state’s IT department is reportedly working on a new chatbot which will help users find key information related to the department.

A team of postgraduate students from the Indian Institute of Technology, Guwahati are developing an artificial intelligence-enabled chatbot called ALBELA. This chatbot is going to be used to teach and support the first-year students of Electrical & Electronics Engineering (EEE).

Bescom officials are currently working with the Machine And Language Learning (MALL) Lab at IISc to develop an artificial intelligence-powered voice bot to attend customer calls. The voice bot, which will be powered by AI, will have the capability to register complaints of consumers and direct them to the right departments.

The Indian Railways is reportedly planning to use facial recognition and artificial intelligence technology to identify and catch criminals. They are planning to connect CCTNS with our FRS database through a bridge software.