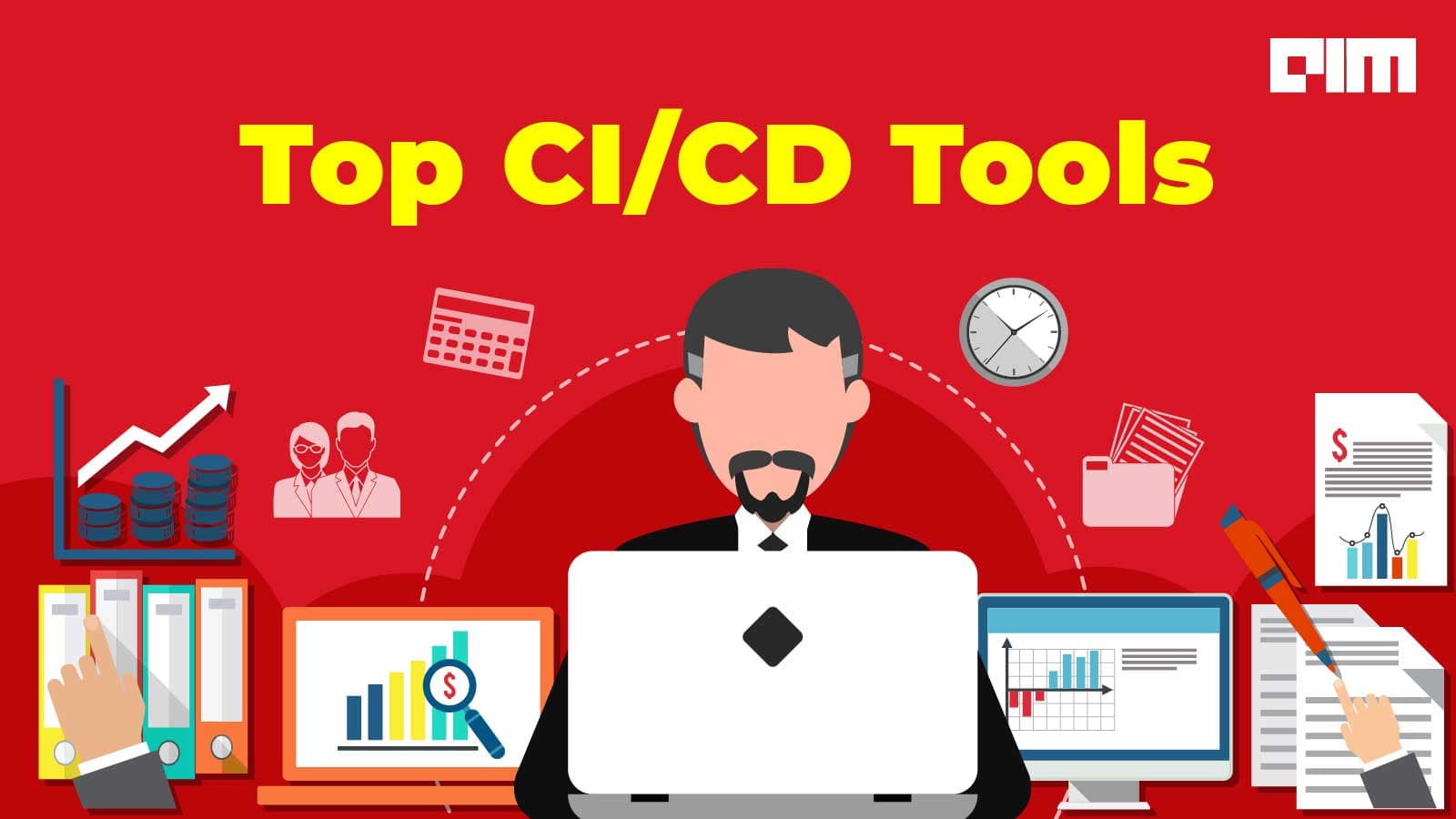 Specifically, CI concerns itself with automating the integration of code changes from multiple contributors to a single project; on the other hand, the CD automatically deploys all code changes into the testing and production environment right after the build stage.

Taken together, the CI/CD practices are often referred to as ‘CI/CD pipeline’, which are supported by development and operations teams that work together with a DevOps or site reliability engineering (SRE) approach. Here we discuss some of the most prominent CI/CD, in no particular order.

It is an open-source automation server in which the central build and continuous integration take place. It is a Java-based self-containing program that supports packages for Windows, macOS, etc. The huge range of plugins available with Jenkins help in supporting the construction, deployment, and the automation of software development projects. Notably, Jenkins is widely considered as the original, de facto standard among CI/CD tools.

Some of its important features include easy installation and its ability to upgrade to different operating systems; simple and easy to use interface; huge community-based plugin resource pool; simple configuration of the environment in the user interface; support for distributed master-slave architecture builds, among others.

TeamCity is a building management and continuous integration server from JetBrain. It helps in building and deploying different types of projects. With TeamCity, a user can build the code, check it, and run automated tests on the server before even committing the changes. All such features are provided through IDE plugins for IntelliJ IDEA-based products, Microsoft Visual Studio and Eclipse. It also supports .NET and open stack projects and can be installed on both Windows and Linux servers.

Some of the features include:

It is a suite of tools that are used to manage different aspects of the software development lifecycle. Its core product is a web-based Git repository manager. With GitLab, users can trigger builds, run tests, and deploy code with each commit or push. It provides a complete DevOps platform with a single interface, conversation thread, and data store.

This is a CI/CD tool that supports rapid software development and publishing. It automates all the aspects of users’ pipeline, from code building to testing to deployment. It hosts CI either under cloud-managed options or behind a firewall.

You can integrate CircleCI with GitHub, GitHub Enterprise, and Bitbucket to create builds when new code lines are committed. CircleCI also hosts continuous integration under the cloud-managed option or runs behind a firewall on private infrastructure.

The key features of CircleCI are: It integrates with GitHub, GitHub Enterprise, and BitBucket; uses container or virtual machine to run builds; provides automated parallelisation; offers continuous and branch-specific deployment; provides automatic merging and customisation on commands for package uploading, among others.

Its salient features are, supporting up to 100 remote build agents; parallelly running batches of tests and get quick feedback; triggering build based on the changes detected in the repository; detecting new branches in Git, Mercurial, SVN Repos; allotting pre-environment permissions for developers and testers to their environments one-demand, among others.

Screwdriver uses microservices approach and uses tools such as Nomad, Kubernetes, and Docker to act as execution engines. It also uses YAML for pipeline descriptions. With Screwdriver, users experience lesser boilerplate configuration for each pipeline.

Some of its features are: