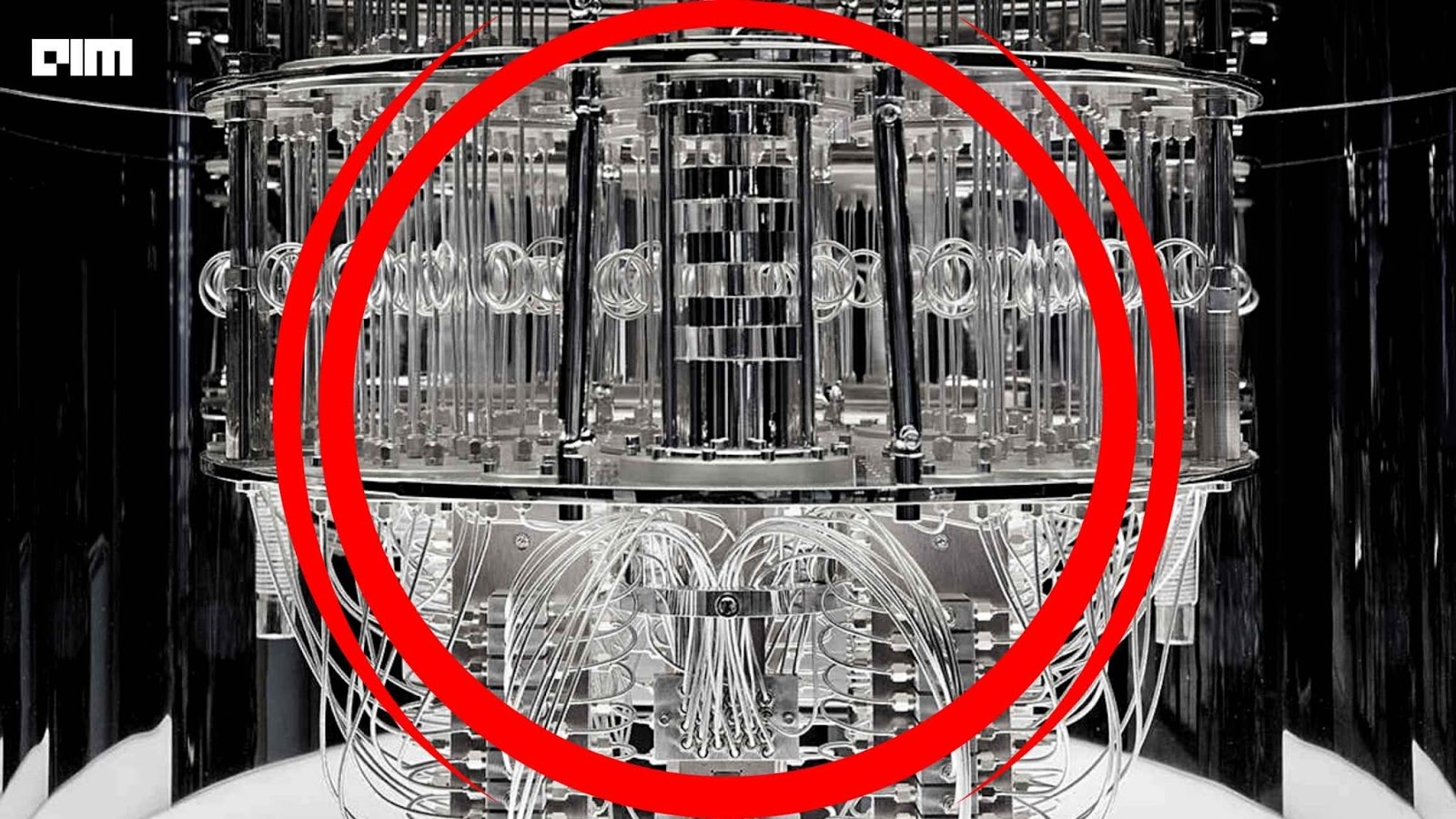 The quantum computing market is valued at $472 million in 2021 and is expected to reach $1.7 billion by 2026,at a CAGR of 30.2 percent,  according to a Markets and Markets report. Banking and financial services are the two major sectors fuelling the growth of this market.

Google recently announced that, by 2029, it would build a quantum computer that would perform large-scale calculations without errors. At the Think 2021 event, IBM announced 120x speed-up of quantum workloads with Qiskit Runtime. Goldman Sachs announced recently that it is working on a quantum computing algorithm to improve its financial instruments.

Not just enterprises but governments across the world are pumping money into quantum computing. In this article, we look at the top countries investing in this technology.

In 2019, the US government started the National Quantum Initiative. National Institute of Standards and Technology (NIST), the National Science Foundation (NSF), and the Department of Energy (DOE) will develop quantum computing projects as part of this initiative. The government had committed $1.2 billion over five years to promote quantum computing. The Department of Energy had also announced an additional $80 million for quantum research.

The US government has also established the National Quantum Initiative Advisory Committee consisting of 22 experts from the industry, research, and federal agencies.

In 2020, the White House Office of Science and Technology Policy and the National Science Foundation and the Department of Energy announced a fund of $1 billion to establish 12 AI and quantum information science research centers nationwide.

In 2017, during the Chinese Communist Party’s 19th  National Congress, President Xi Jinping declared that China must emerge as a global leader in innovation by 2035.

China made large-scale investments in quantum computing to become a force to reckon with. In 2016, the Chinese government introduced its 13th five-year-plan under which China launched a mega project for quantum computing and communication, including expansion of the national quantum communications infrastructure, development of general quantum computer prototype and practical quantum simulator. China is also building a National Laboratory of Quantum Information Sciences which has been given an initial funding of $1 billion.

Canada is slowly catching up as a frontrunner in quantum computing. In the last decade, Canada has invested more than $1 billion. Further, the country’s research expertise, growing public-private partnerships, and innovations are driving quantum computing development in the country.

Canada is home to D-Wave Systems, one of the biggest private players in quantum computing. Last March, Canada began the roll-out of its national investment strategy. Under this strategy, the government granted a fund of $33 million to D-Wave Systems as part of the larger $100 million investment in quantum technologies.

In exchange for the public funding, D-Wave will invest over $400 million in R&D, create over 200 jobs, and employ up to 10 students annually.

The UK government has been making huge investments in innovations and development in the quantum computing field. In 2013, the UK became the first country in Europe to announce its own quantum strategy, investing €370 million for the first five years. In 2019, the government committed £153 million towards development of quantum technologies, bringing the total investment to £1 billion. Additionally, the private sector invested £200 million. The government hopes to increase research and development investment to 2.4 percent of the GDP soon.

Further, the UK has established a National Quantum Computing Center under the UK Research and Innovation body to encourage collaborations with industry and universities.

Germany is one of the leading countries in Europe in terms of quantum computing funding. In 2018, the German government allocated €650 million over a period of four years to build a quantum computing market. Recently, German chancellor Angela Merkel announced a funding of  €2 billion innovation programme for quantum technology that also includes development of two quantum computers.

French president Emmanuel Macron recently laid out a national strategy–a five year plan worth €1.8 billion to finance research in quantum technologies, communication and sensing. The French government will invest €200 million annually over the next five years. The remaining €800 million will come from industry, European funding, and investors in the French startup ecosystem. President Macron said efforts are being made to join the ‘leading trio of quantum nation’, which includes the US and China.

In 2020, the Russian government announced a $790 million investment in developing practical quantum computing technologies. The government has plans to set up a new National Quantum Laboratory to adopt international best practices and resources of universities, research institutes, tech companies, and start-ups.

In 2019, the South Korean government announced an investment of $40 million to develop ICT proprietary technology including core quantum computing. The fund will be released over a period of five years.

The government also plans to complete the development of a practical five-qubit quantum computer system with over 90 percent reliability by 2023.

India’s Finance Minister Nirmala Sitharaman during budget 2020 announced the government would allocate Rs 8,000 crore, over a period of five years, towards the National Mission on Quantum Technologies and Applications (NM-QTA).