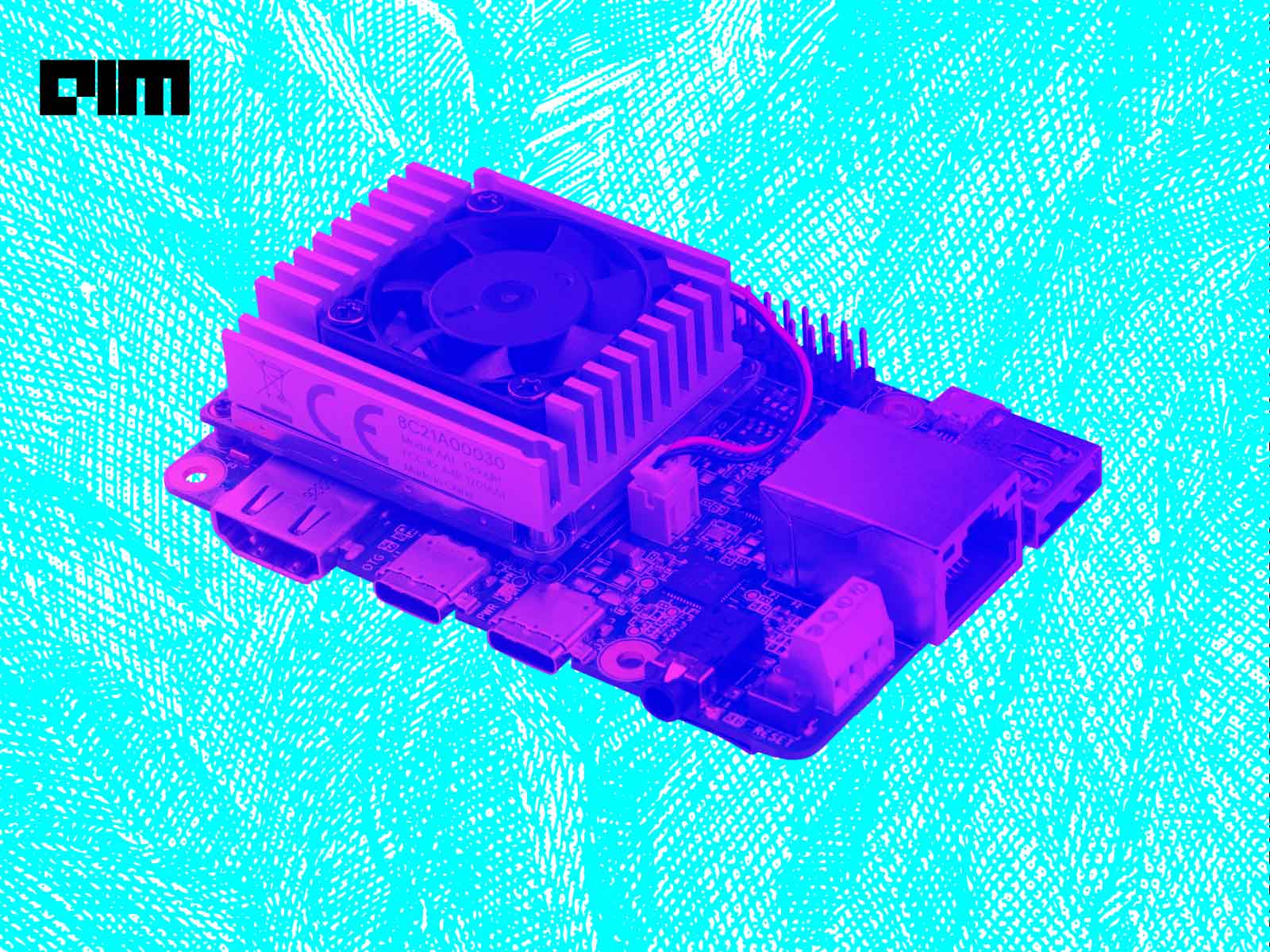 According to Cisco’s forecast, there will be 850 ZB of data generated by mobile users and IoT devices by 2021. With a surge in data, challenges like latency will emerge. And, if one has to derive intelligence from algorithms in real-time, the traditional systems cannot be trusted for long. Thanks to the efforts of top companies to place supercomputers in the pockets, Edge computing systems have garnered significant attention. As we approach an era of IoT, 5G and portable medical devices, it is crucial to facilitate developers to quickly develop and deploy edge applications.

In the next section, we take a look at the most promising edge computing products right now, listed in no particular order:

NVIDIA, which has spearheaded the deep learning revolution, has a strong foothold in the edge computing market as well. Their EGX platform is now powering smart retail, healthcare, manufacturing, transportation, and cities with accelerated AI at the edge. With the acquisition of Mellanox, NVIDIA can bring together services that leverage Mellanox’s SmartNIC and their own eighth-generation GPU architecture to create a more secure AI processing engine, where data generated by the Internet of Things (IoT) sensors can be shared in a safe way.

Added to this is the NVIDIA Ampere architecture that is well suited for compute-intensive workloads, allowing the NVIDIA EGX A100 to process high-volume streaming data at the edge in real-time to drive faster insights and higher business efficiency.

Google’s Edge TPU is a purpose-built ASIC designed to run AI at the edge and deliver high performance in a small physical and power footprint.

Customers can leverage Google’s Edge TPU to deploy high-quality ML inferencing at the edge, using the Coral platform, which is built for ML at the edge. Coral platform augments Google’s Cloud TPU and Cloud IoT to provide an end-to-end infrastructure to facilitate the deployment of AI-based solutions. In addition to its open-source TensorFlow Lite programming environment, the Coral platform offers a complete developer toolkit so that users can compile their own models or retrain several Google AI models for the Edge TPU.

AMD Embedded G-Series J Family SoCs are designed to meet the processing requirements of a wide range of embedded applications, including:

For example, Portable ultrasound devices require a very high level of processing performance to enable high-speed 3-D graphics imaging that requires low power and enable small-form-factor systems. The AMD Embedded G-Series APU is built to strike a balance between the processing performance, 3-D acceleration, low power and cooling efficiency. They combine a low-power CPU and a discrete-level GPU into a single embedded APU, which makes them a good fit for portable medical device solutions.

Intel’s role in the world’s digital transition is unparalleled. Intel, for the better part of their history, has been at the forefront of chip manufacturing but has made decent noise in the realms of edge computing as well. For example, their Movidius vision processing units or VPUs are designed to meet the demands of computer vision workloads with efficiency. They couple highly parallel programmable compute with workload-specific hardware acceleration. Movidius VPUs enable intelligent cameras, edge servers and AI appliances with deep neural network and computer vision-based applications in areas such as visual retail, security and safety, and industrial automation.

Microsoft’s Vision AI DevKit is built to run containerised Azure services locally and move the workloads to the edge of the network. The Vision AI DevKit also features the Qualcomm Visual Intelligence Platform for hardware acceleration of AI along with eInfoChips, a leading company that provides design services in engineering products across Silicon – Hardware – Software – Cloud spectrum, helping companies realise their connected product roadmaps in partnership with Qualcomm and Microsoft.

The architecture is well-suited for on-device AI, and the hardware specifications are as follows:

Dell EMC offers a wide variety of enterprise-level edge solutions, which include distributed 5G or VoLTE and beyond. The company’s IoT Edge portfolio provides its customers with the ability to handle the data surge and complexity generated by the sensors to help capture and manage capabilities much closer to the source. The company also claims that its services are massively scalable and ensures security — which is one of the key incentives behind large scale adoption of edge technology.

Apple is not new to the world of customised AI chips. Their popular A13 Bionic chips power their latest flagship iPhones and now are even poised to enter the Mac segment. Though the computational advantages of Bionic chips are well documented, Apple’s secret acquisition of Xnor.ai is something the AI community should look forward to.

Xnor.ai, which was acquired by Apple earlier this year for a staggering $200 M, introduced a finger-sized intelligent device that works like a solar-powered calculator and runs state of the art object recognition. With the acquisition of Xnor.ai, the experts forecast that Apple would like to design products, which can operate independent of the cloud for tasks such as facial recognition, natural language processing and augmented reality while safeguarding the privacy of the users.

FUJITSU IoT Solution INTELLIEDGE A700 comes with the right mix of hardware components and software solutions that enables IoT applications for organisations looking into optimising and improving operational efficiencies by using AI, Deep Analytics and Machine Learning, while gaining better insights into their businesses.

Apart from these, there are other decent companies such as ClearBlade and EdgeConnex, which have been delivering edge computing services to many customers. Most of the companies listed above, however, had a head start. They have either pioneered or have heavily invested in AI long before others did. Companies like Google, Microsoft or even NVIDIA don’t have to bother with manufacturing new products and can leverage their in-house technology.

The products listed above highlight the hardware segment of the edge intelligence. Companies such as AWS, Cisco, along with the ones listed above, provide custom-built in-house cloud mobility services that can be integrated with a variety of hardware installations. With services such as 5G and real-time ML on the rise, we will see more collaborations and innovations from these top players.