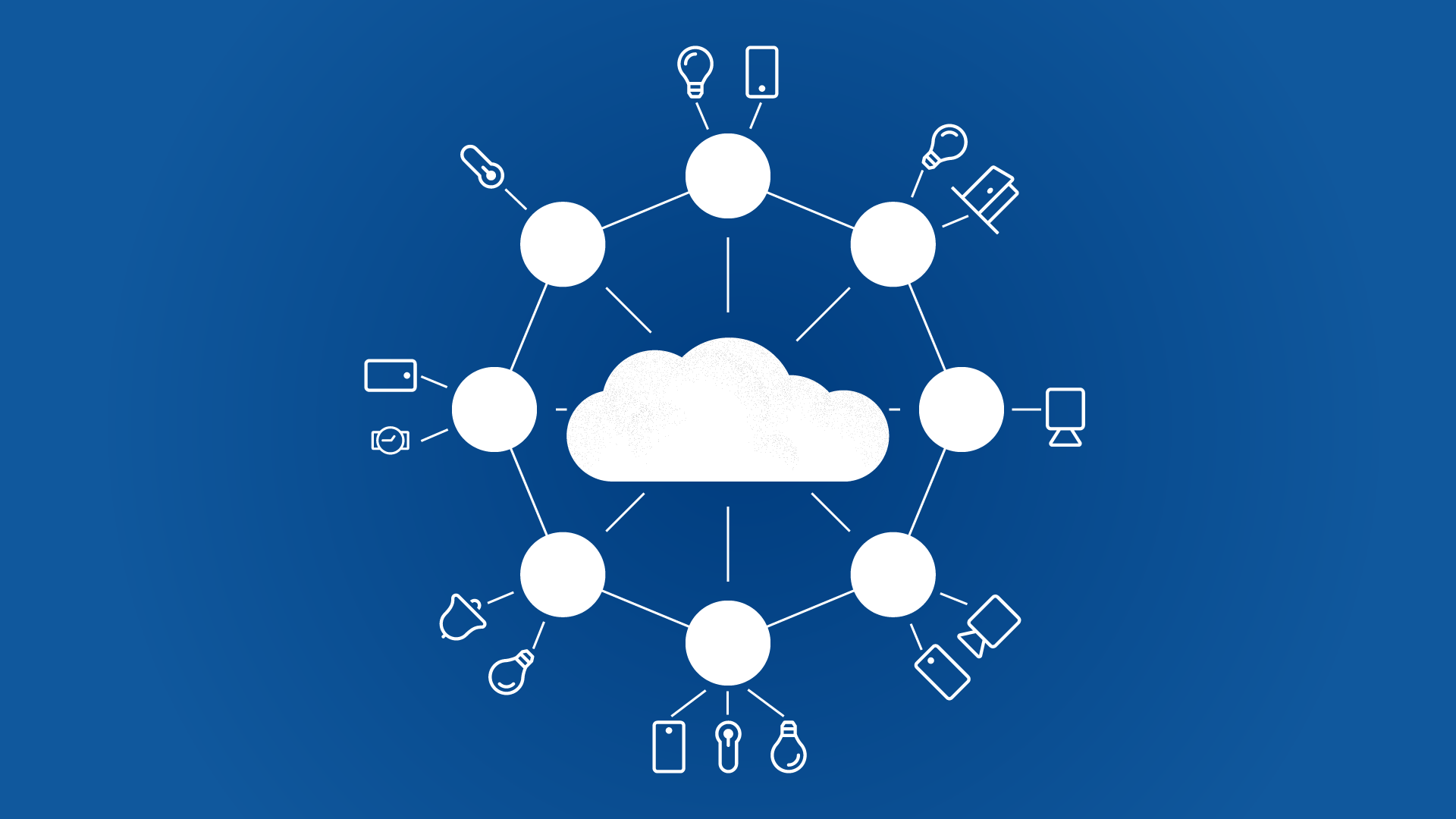 Edge computing, although not a new concept, is still largely at its nascent stage, and aims to break the traditional cloud computing boundaries. The idea of edge computing is simple. The idea is to bring the processing and storage capabilities closer to where it is needed, which will further expedite the entire process and make data more accessible.

This will also result in more efficient and robust network architecture solutions, enabling ultra-low latency applications and reducing the overall cost. As IoT, cloud gaming and the use of other connected devices continue to rise, edge computing is the next big thing to look at.

In this article, let us take a look at a few companies that are the frontrunners when it comes to developing this technology.

The Redmond-headquartered company needs no introduction when it comes to making breakthrough innovations. Microsoft had joined the Edge ecosystem a long time back, and had been developing edge-gateways and edge-based analytics. The company holds more than 300 patents in the edge computing domain, and the tech giant’s Azure IoT service comprises all-in-one package tools and container modules for cloud innovators and researchers.

Microsoft’s Azure IoT captured the second position in terms of the market size along with its launch of Windows 10 IoT Core, which helped them dominate this space further. The Windows 10, despite being an operating system, was designed to execute multiple things, from Raspberry Pi board computers and industrial devices, to consumer computing platforms.

When discussing disruptive technologies, leaving out Amazon is not an option. Amazon has emerged as a leader in the cloud computing universe, and has recently invested heavily in ramping up its IoT and cloud services. When it comes to edge services, Amazon’s IoT Greengrass extends AWS to edge devices to act locally on the data, while simultaneously using the cloud for management, analytics and storage.

When it comes to networking and connected devices, Cisco has received accolades from around the world for its innovative contribution in the sphere. The company offers several edge products and services, ranging from purpose-built edge tech, to IoT networking hardware. The company allows its customers to deploy low-latency edge services on its market-leading infrastructure.

Texas-based tech giant Dell EMC is considered a leader of edge computing hardware and software, along with a significant market share in servers, storage and hyper-converged infrastructure. Over the past few years, the company has worked tremendously to create breakthroughs in edge technology, which include PowerEdge C-series of servers, new edge gateways and micro modular data centers.

At present, the company also offers edge computing management and orchestration capabilities through its OpenManage Mobile. When it comes to edge technology, the company’s sole aim at the moment is to create tools that will help customers leverage their data at the edge to solve business outcomes.

Founded in 2009 and headquartered in the US, EdgeConneX builds and operates purpose-built edge data centres. It also offers several solutions such as small cells, Point of Presence and customized centers in remote locations. The multi-access edge computing infrastructure of the company is used to test 5G networks and power virtual reality platforms.

The company has built more than 40 edge computing data centers across the world, ranging from 10kW to 100MW facilities. Furthermore, the company’s EdgeOS is a purpose-built operating system for edge data centers.

Headquartered at California, Hitachi Vantara offers a wide range of products for the edge, from storage and converged infrastructure, to video intelligence and operations management software. The company’s main edge product Lumada consists of Lumada Edge Intelligence, Lumada Maintenance Insights, Lumada Manufacturing Insights, and Lumada Video Insights. With Hitachi Vantara’s edge computing strategy, business organizations will be able to collect, aggregate and analyze the data they need, and will also be able to make updates while running an application.