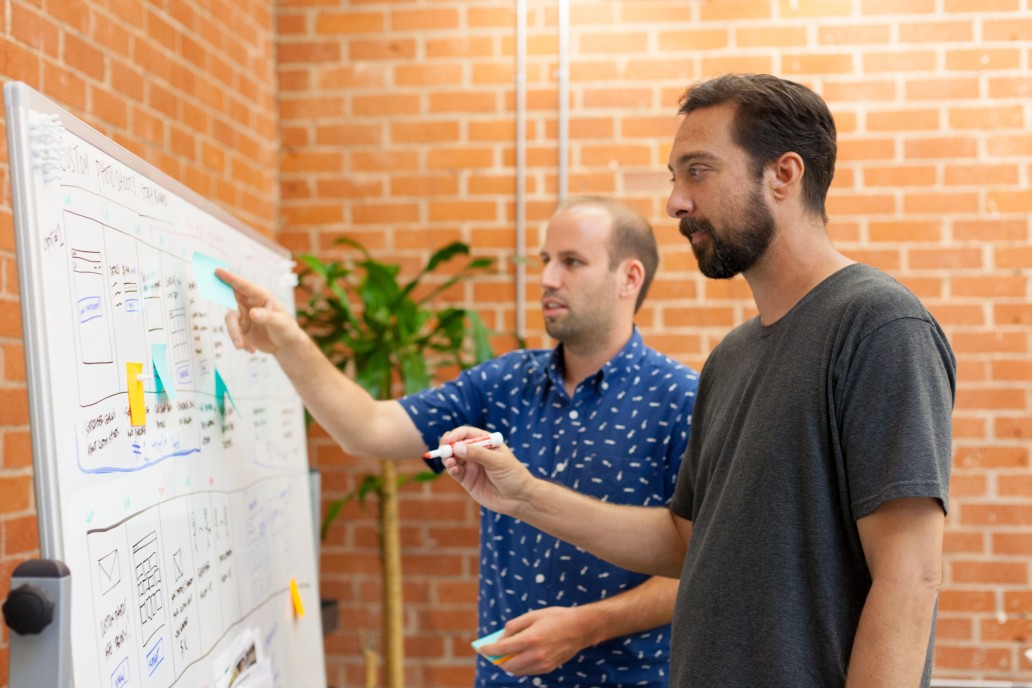 The increasing data has given a rise to the number of professionals who can draw valuable insights from it. Data engineer is one of the most popular positions in companies and is crucial to the analytics team. Data analysts and other roles are often confused with data engineer roles, but the latter is usually involved in building infrastructure or framework necessary for data generation. They work on the architecture aspect of data, like data collection, data storage, and data management, among others.

Having said this, every company may have its own definition of what a data engineer, the hiring process remains largely the same and so does the interview questions. If you are applying for a data engineer role, these are the most likely questions that you might be asked:

What are the different types of design schemas in data modeling?

How is the Hadoop database different from the traditional Relational Database Management System?

How data analytics and big data can boost business revenue

Data science has an in-depth coding involved which requires the programming knowledge of various languages such as python, java. Statistical software as R programming. Database systems like Hadoop. Testing tools of ETL and task automation platforms like Powershell. Here are a few questions asked on these topics.

What are Lambda functions?

What is meant by *args and **kwargs?

When a function is ordered its known as *args. The unordered arguments used in a function are called as **kwarg. To understand better we will see an example.

when arguments cannot be inverted those are known as *args. We will see an example for these *args.

What is the difference between list and tuples? Give examples.

How can a .csv file be loaded in R?

How do you install a package in R?

Mention some widely used packages for data mining in R?

What are the main methods of a Reducer?

Mention the various schedules in a Hadoop framework.

Explain what is the importance of brackets in PowerShell?

Mention the three ways that PowerShell uses to ‘Select’

Getting a data engineer post is tough but not impossible. With numerous complications associated with collecting and managing data, this field is now hosting to a wide array of jobs and designations. Having the ability to integrate knowledge, skill and analytical approach is essential. It’s not just about data science; it’s about having the ability to transform that data into visualization. Your strategy will only be as good as the data, so take the time to graduate with skills required to be a data engineer whom employers will want to hire.