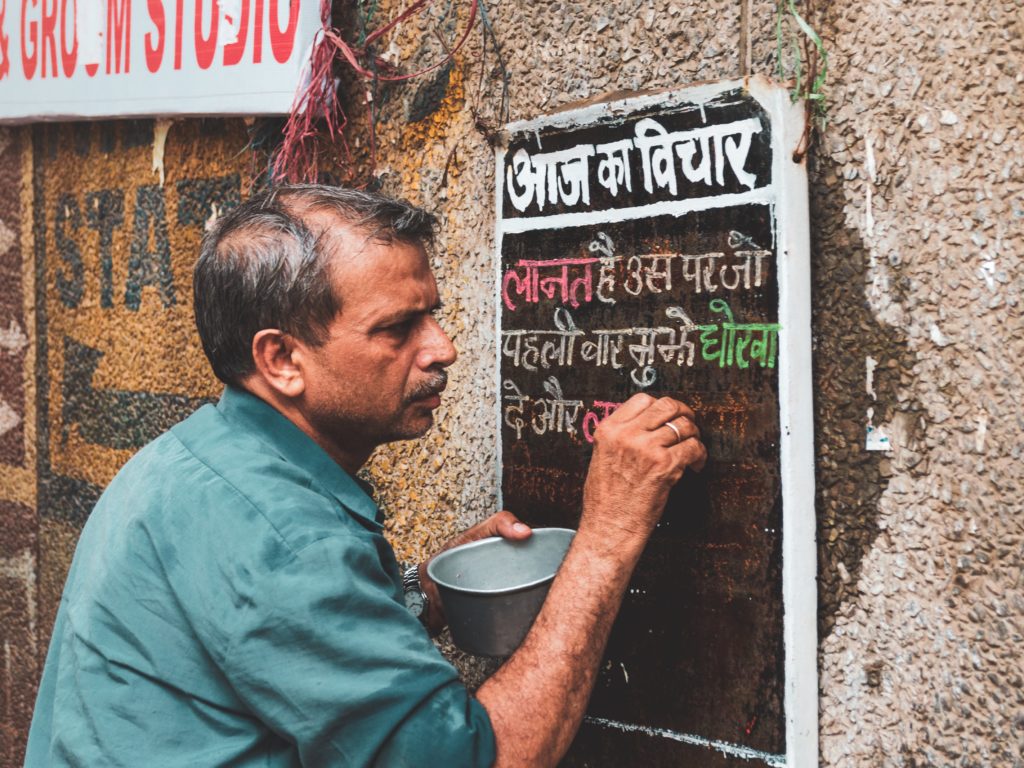 Natural language processing has the potential to broaden the online access for Indian citizens due to significant advancements in high computing GPU machines, high-speed internet availability and increased use of smartphones. According to a survey, the consumers pointed out the benefits of the chatbots, among which 55% of people thought getting answers to simple questions was one of the significant benefits. Still, when it comes to India, that’s challenging as languages in India aren’t that simple.

As Indian languages pose many challenges for NLP like ambiguity, complexity, language grammar, translation problems, and obtaining the correct data for the NLP algorithms, it creates a lot of opportunities for NLP projects in India.

Below we look at some of the top NLP resources for Indian Languages:

iNLTK is like the NLTK Python package. It provides the feature for NLP tasks such as tokenisation and vector embedding for input text with an easy API interface.

One has to first install;

Then next is installing iNLTK using pip:

The Indian languages have some difficulties which come from sharing a lot of similarity in terms of script, phonology, language syntax, etc., and this library provides a general solution.

The library needs Python 2.7+, Indic NLP Resources (only for some modules) and Morfessor 2.0 Python Library.

Next, download the resources folder which contains the models for different languages.

StanfordNLP contains tools which can be used to convert a string containing human language text into lists of words and sentences. This library converts the human language texts into lists to generate base forms of those words, parts of speech and morphological features, and also to give a syntactic structure dependency parse. This Syntactic structure dependency parse is designed to be parallel among more than 70 languages using the Universal Dependencies formalism.

The modules are built on top of PyTorch, and the package is a combination of software based on Stanford entry in the CoNLL 2018 Shared Task on Universal Dependency Parsing and Java Stanford CoreNLP software.

HC Corpora (Old Newspapers): This dataset is a subset of HC Corpora newspapers containing around 16,806,041 sentences and paragraphs in 67 languages including Hindi.

Hindi Speech Recognition Corpus(Audio Dataset): This is a corpus collected in India consisting of voices of 200 different speakers from different regions of the country. It also contains 100 pairs of daily spontaneous conversational speech data.