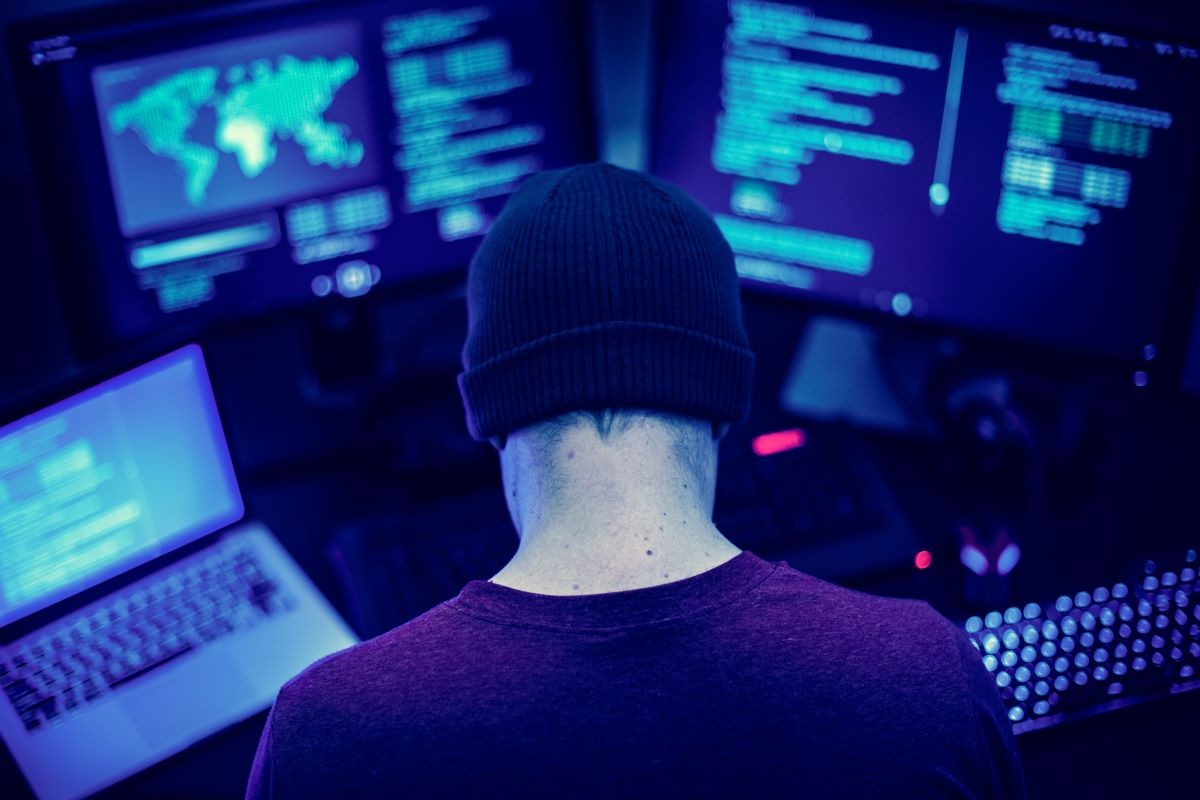 Blockchain has been one of the biggest technology trends in the last few years. Be it cryptocurrency, smart contracts or supply chain tracking applications, there are multiple blockchain use cases both in the enterprise or public blockchain space.

Solidity is an object-oriented, high-level language for creating smart contracts. Smart contracts are programs which dictate the function of accounts within the Ethereum network. Solidity was inspired by C++, Python and JavaScript and is created to leverage the Ethereum Virtual Machine (EVM). With Solidity, developers can build smart contracts for applications such as voting, crowdfunding, blind auctions, and multi-signature wallets on the Ethereum public blockchain.

JavaScript is used everywhere on the web and is greatly popular and widespread. Large companies are using it for speed and security across a wide variety of devices. JavaScript has multiple libraries and frameworks, all the way from jQuery and React to Angular and Node, which have proven worthy for web applications. JavaScript is considered secure as apps built on JavaScript are on average less buggy, which is important for writing blockchain apps where transactions are irreversible.

We know that Bitcoin was originally written in C++. It is an object-oriented, generic, and functional features in addition to facilities for low-level memory manipulation. C++ has also been found useful in many other contexts, with key strengths being software infrastructure and resource-constrained applications, which allows better control over CPU and memory usage.

Python is one of the most popular programming languages in the world and enjoys a huge community of developers. Python’s popularity has been growing for years, and even in blockchain, it can be useful for developers to write decentralised applications and systems easily. Because the language is simple and easy to learn, it can be an excellent choice for blockchain projects.

Go is a general-purpose language designed with systems programming in mind. It is strongly typed and garbage-collected and has explicit support for concurrent programming. Used by Hyperledger — one of the biggest open-source software providers of enterprise blockchain, Go has become a popular language for creating blockchain applications. Due to the simplicity of the language, it is finding traction among blockchain developers.