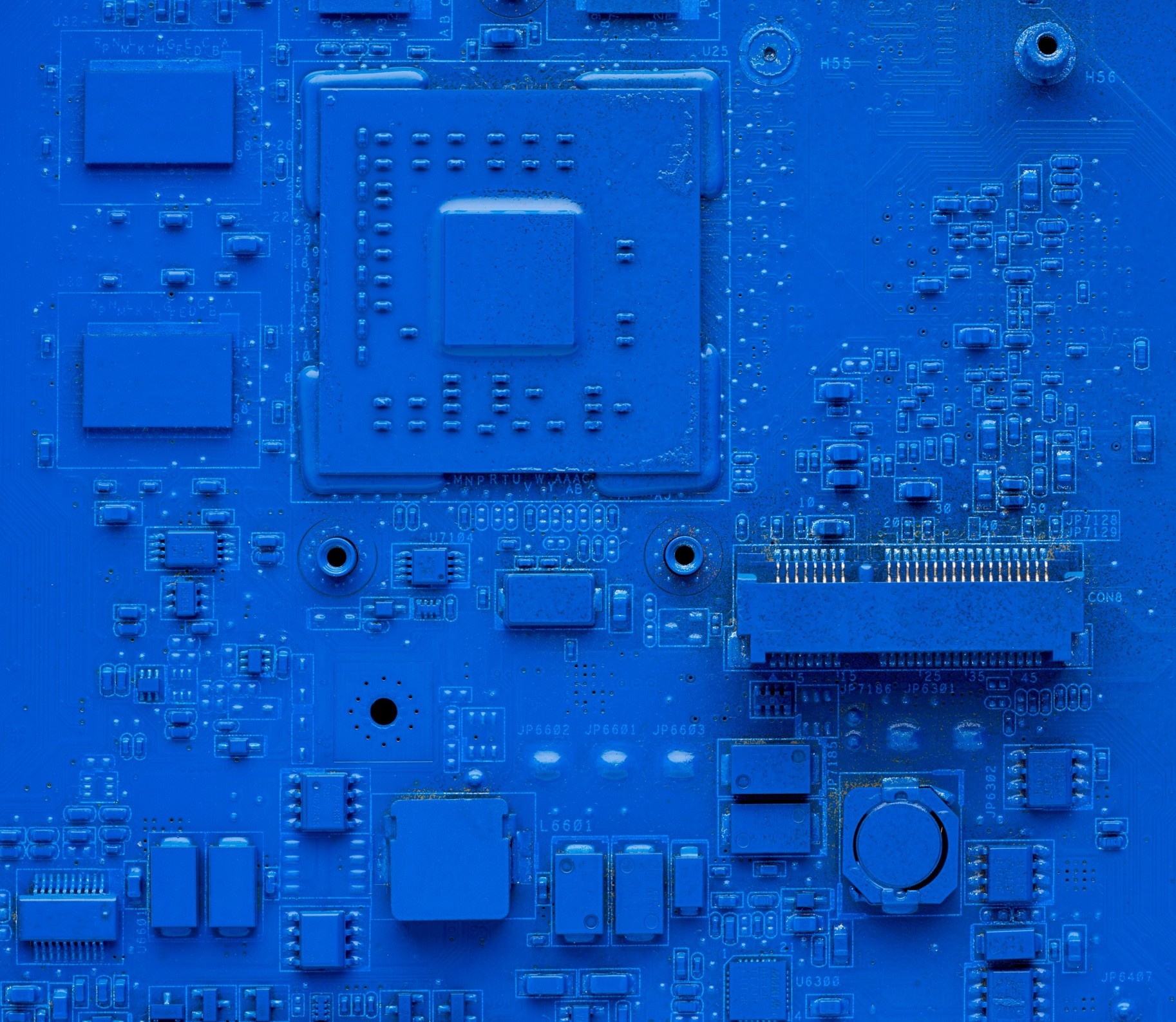 When discussing the Internet of Things (IoT), it is important to note that it is not just limited to software, but comprises hardware as well. To run IoT, software services and solutions are required along with the right hardware to process it. This comes in different forms, such as underlying processors that power devices, sensors that collect data and other information from the physical world, and even edge computers that collect data and analyze it.

There are several hardware categories, including gateways, radios and chipsets, and each play a crucial role in the IoT industry.

The German-based company has been in the IoT space for quite some time and provides a wide range of products and solutions related to the space. The company’s Phantom is a non-intrusive load monitoring system that monitors and analyzes energy usage of multiple industrial assets, machinery and devices on an electrical network.

This California-based company has always been at the forefront to promote the usage of IoT. This has been part of the company’s strategy to expand its businesses. When it comes to IoT networking, Cisco has several offerings, such as the Gigabit Ethernet platforms, Cisco IR11001 Integrated Services Router, and more, to ensure a highly secure IoT connectivity from the edge to the cloud, which is automated as well intelligent.

It also provides several devices to allow an organization to have a highly secure and reliable infrastructure for everything, from networking to edge computing, in the name of IoT Gateways.

The Round Rock, Texas-based vendor is known to all for innovation and contribution in the technology space. Over the years, Dell has worked tremendously to come up with new IoT products and solutions to upscale other organizations.

The company’s IoT connected Bundle – a combination of software and hardware products – has taken the market by storm as it provides organizations with market-ready solutions. Furthermore, Dell also offers several edge devices such as Edge Gateway 3000, Edge Gateway 5000 and more.

Based out of California, Hewlett Packard or HP has solidified its position in the IoT space with its Edgeline OT Link Platform that automates the interplay between IT and OT applications. The company offers several other products, such as the Edgeline Converged Edge Systems and the Aruba infrastructure.

ClearPass by HP’s Aruba provides AI-powered visibility and industry-leading policy enforcement to manage and control access for mobile and IoT – on any vendor’s wired and wireless networks.

The California-based tech giant has a great line-up of CPUs, FPGAs and RealSense components for IoT devices. The chipmaker has always worked to bring in innovation and is targeting the IoT market more than ever.

Intel offers a one-stop-shop for IoT solutions and products, which includes a Quark™ processor to network controllers and Intel® IoT Commercial Developer Kits for gateways. The list does not stop there as it also offers several other products, such as Intel® Atom™, Intel® Core™, and Intel® Xeon® processors that support a wide range of performance points with a common set of code.

Hong-Kong-based Lenovo has been making it big in the IoT market with its new line of edge computing products, such as the ThinkSystem SE350 – a purpose-built edge server that combines increased processor power, storage and networking in a form factor.

The company also has several other products on offer, such as ECP300 edge gateway, IOT510C Smart Camera and ThinkCentre Nano IoT. The ThinkCentre Nano IoT is designed to provide processing and security for the IoT devices that are present in a company’s environment to increase the responsiveness of information relay between connected IoT peripherals, sensors and devices.

The chip manufacturer has been expanding its offering in the IoT space with new chipsets like the 9205 LTE modem that is created for devices running on low-power and wide-area networks. From transforming industrial and commercial space, to building smart cities and homes, the company offers a wide range of products, such as high-performance IoT System-on-Chip, mobile platforms, LTE modems, and more.