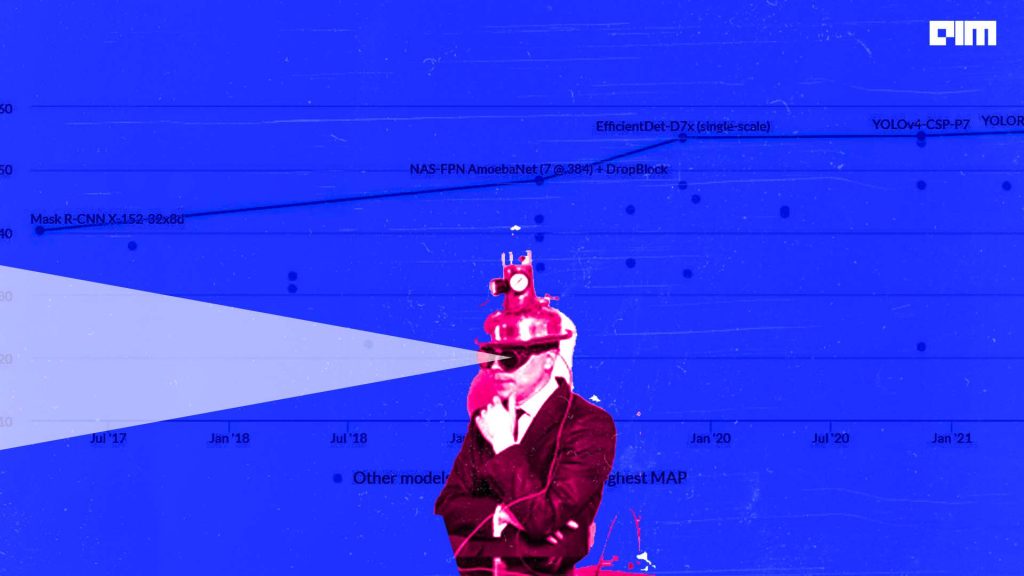 Here are some of the major challenges facing object detection today:

The dual priorities —classifying an object and determining its position (this is referred to as the object localisation task)—are major challenges in object detection. To resolve this issue, researchers often use a multi-task loss function to create repercussions for both misclassifications and errors in localisation.

Objects viewed from different angles can look entirely different. For example, the top view of a cup looks completely different from a side view. Since most models are trained and tested in ideal scenarios, it’s an uphill task for detectors to recognise objects from different viewpoints.

The objects vary in terms of aspect ratio and sizes. Therefore, the detection algorithms should be able to identify different objects at different views and scales, which can be difficult to achieve.

Objects of interest may be flexible and “deformed” in many ways. For example, an object detector trained to recognise a person sitting, standing, or walking, may find it difficult to detect the same person in contorted positions.

An object that is only partly visible can also be difficult to detect. For example, in a picture of a person holding a cup or a phone in their hands—it will be difficult for the detector to recognise the cup and the phone since a large part of the object of interest will be masked by the person’s hands.

How an object is illuminated can play a significant role at the pixel level. The same object can exhibit different colours under different types of lighting—and the less illuminated it is, the less visible the objects will be. This can influence the detector’s effectiveness.

If the background of an image is cluttered or textured, there’s a risk of the objects of interest blending into the background. For example, if a cat is sitting on a rug that resembles its fur—this may successfully camouflage it and keep the detector from locating it. Similarly, a cluttered image with many items will make it difficult for the detector to recognise individual items of interest.

Object detection in videos can also be difficult because of the fast speed required of object detection algorithms to accurately classify and localise important objects in motion to meet real-time video processing.