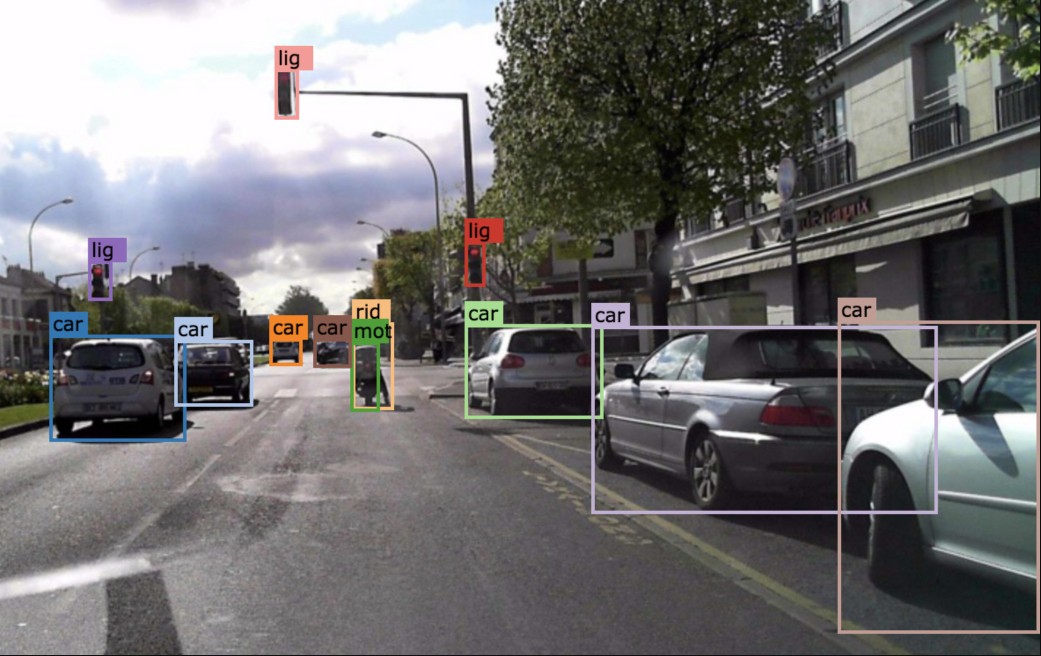 On November 13, 2015, Google had open-sourced TensorFlow, an end-to-end machine learning platform. Apart from marking five years of being one of the most popular machine learning frameworks, last week was even more significant as TensorFlow crossed the 160 million downloads.

This article lists some interesting TensorFlow projects, in no particular order, which enthusiasts can try their hands on.

This Handwritten Text Recognition can be implemented using TensorFlow. In this project, the system is trained on the IAM off-line dataset. This model can recognise the text in the images of segmented words. A neural network model, detailed on GitHub, was found to demonstrate recognition with a character error rate of about 10%. From the validation-set, the model is found to correctly recognise 75% of the words.

The project is open-sourced here.

This project uses TensorFlow to train an agent to play the popular game MarioKart 64. In this project, the model has been trained using MNIST dataset for character recognition, and Nvidia’s Autopilot was developed for creating self-driving vehicles.

The project code can be found here.

A physics-based game, Skyfall allows users to control an onscreen paddle by hand movements captured by the webcam. This project uses convolutional neural networks to detect users’ hand movements which are then mapped to the controls of the game. Further, the project uses TensorFlow object detection API and streams hand coordinates to the game interface.

The code can be found here.

The project aims at constructing an autonomous robot which can analyse the grid of Sudoku to be filled, solve the Sudoku problem, and fill the complete grid. The hardware of the robot uses Raspberry Pi 3 with a camera which takes the photo of the grid at the beginning. This grid is preprocessed using image processing methods to obtain the Sudoku grid. The grid is then segmented into individual boxes. Image recognition technique is performed on these boxes using a neural network by TensorFlow to obtain a numerical representation of the grid to solve.

The complete explanation of the project with code can be found here.

Named Farmaid, this plant disease detection robot is a TensorFlow-based machine learning robot that drives around autonomously within a greenhouse to identify the diseases of plants. To manually identify and mark diseased plantation is a labour-intensive and time-consuming task. In this project, the plants are classified using a MobileNet SSD model due to its small size. The model has been trained on a training dataset that consisted of 2000 images. Further, the project uses XML data to create an overall map of the greenhouse and the plant health on a website. The hardware mainly consists of Arduino UNO and Raspberry Pi 3 Model B.

The complete project details can be found here.

This project uses TensorFlow Object Counting API for the detection, tracking, and counting of vehicles. It also has additional features such as classification of vehicles types, approximate colour detection, speed, and vehicle size.

While the TensorFlow Object Detection API is used for detection and classification, the speed prediction is made using OpenCV through pixel manipulation and calculation. OpenCV is also used for colour prediction using K-Nearest Neighbors Machine Learning Classification Algorithm. The whole process involves reading source video frame-by-frame with OpenCV. These frames are then processed by SSD with Mobilenet model developed on TensorFlow.

Find the source code of the project here.

This project is about Human Activity Recognition using TensorFlow based on smartphone sensors dataset and an LSTM RNN. This project can classify the type of movement in one of the six categories: walking, walking upstairs, walking downstairs, sitting, standing, and laying. The original project recorded an accuracy of 91% of correctly predicting the movement.

This project uses TensorFlow to convert speech to text. DeepSpeech is a speech-to-text engine that uses a model trained by machine learning techniques based on Baidu’s research on Deep Speech. The implementation of this project is done using TensorFlow. This project can run in real-time on a variety of devices such as Raspberry Pi 4 and high power GPU servers.

Full code can be found here.

This project sets up a TensorFlow ImageNet classifier which can identify up to 1000 objects. Further, users can then set up a retraining script to take new images and train a different model. This model can also be used to build a text classification system using TensorFlow.