Top 8 Ways To Manage Imbalanced Classes In Your Dataset 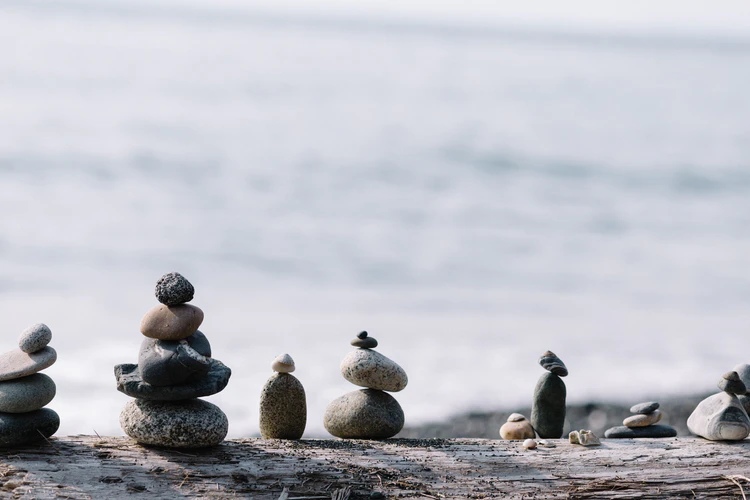 Below here, we listed down the top eight ways you can manage the imbalanced classes in your dataset.

2| The More Data, The Better

Machine learning models are data-hungry. In most cases, researchers spend most of their time in tasks like data cleaning, analysing, visualising, among others during an end-to-end machine learning process and contribute less time in data collection. While all of these steps are important, often the collection of data gets limited to certain numbers. To avoid such circumstances, one must add more data into the dataset. Collecting more data with relevant examples of the undersampled class of the dataset will help to overcome the issue.

To deal with the imbalanced dataset, researchers have introduced a number of resampling techniques. One of the benefits of using these techniques is that they are external approaches using the existing algorithms. They can be easily transportable in case of both undersampling and oversampling.

Some of the popular resampling methods are as follows-

5| Use of Ensemble Methods

Use of ensemble methods is one of the ways to handle the class imbalance problems of the dataset. The learning algorithms construct a set of classifiers and then classify new data points by making a choice of their predictions known as Ensemble methods. It has been discovered that ensembles are often much more accurate than the individual classifiers which make them up. Some of the commonly used Ensemble techniques are Bagging or Bootstrap Aggregation, Boosting and Stacking.

Multiple Classification system is an approach where a classification system is built for imbalanced data based on the combination of several classifiers. It is a method for building multiple classifier systems in which each constituting classifier is trained on a subset of the majority class and on the whole minority class. The basis behind this method is the partition of the set of samples of the majority class in several subsets, each consisting of as many samples as the minority class.

8| Use of Cost-Sensitive Algorithms

Cost-Sensitive Learning is a type of learning that takes the misclassification or other types of costs into consideration. Cost-sensitive learning is a popular and common approach to solve the class imbalanced datasets. Popular machine learning libraries such as support vector machines (SVM), random forest, decision trees, logistic regression, among others, can be configured using the cost-sensitive training.