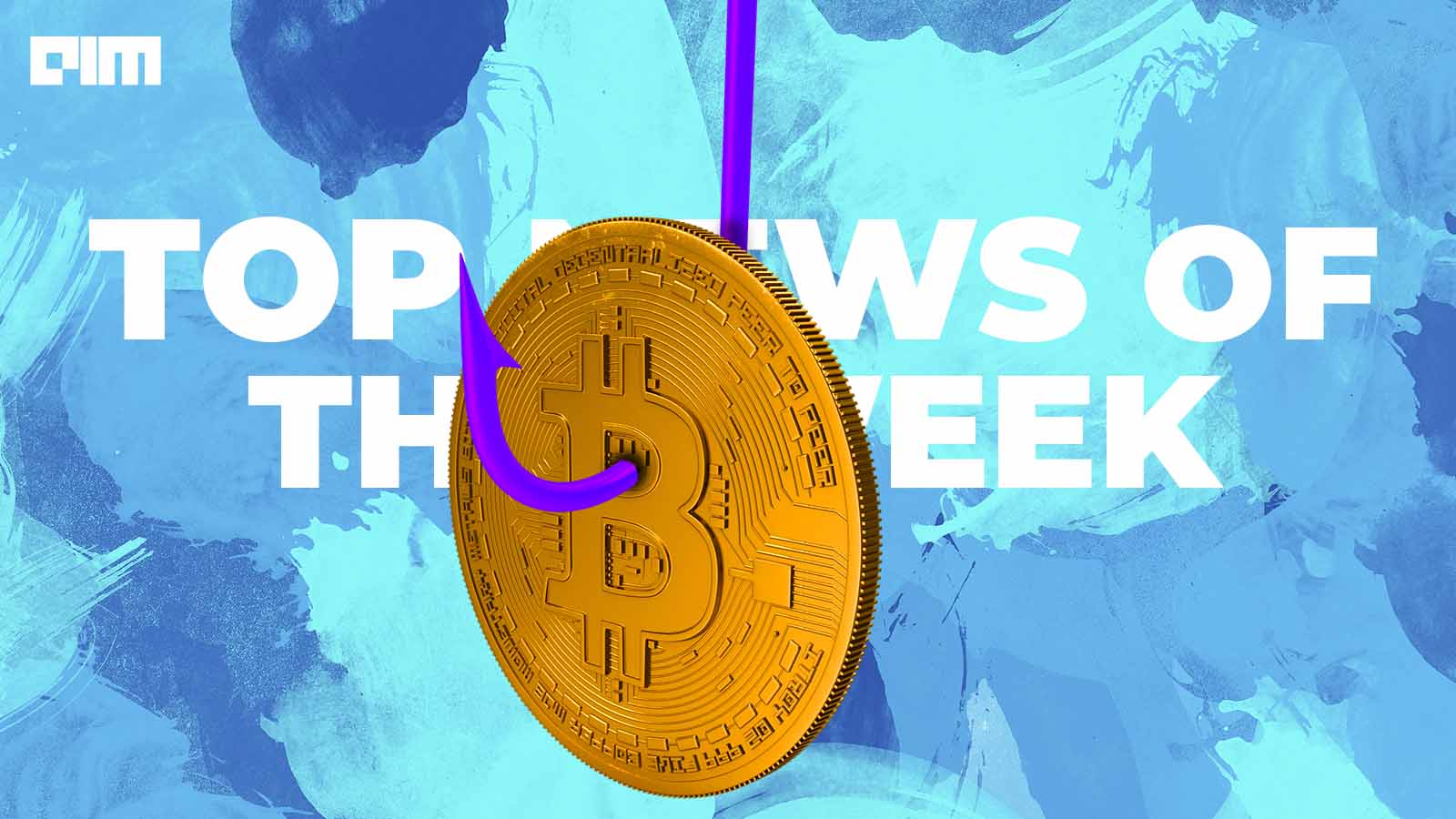 Earlier this week, OpenAI announced the release of OpenAI Codex through an API in private beta. An AI system, Codex, translates natural language to code, meaning it can interpret and execute commands given in plain English. This makes it possible to build a natural language interface for existing apps. Codex is designed to assist and speed up programming work for both professionals and coding amateurs. OpenAI’s demo video, featuring founders Ilya Sutskever and Greg Brockman, demonstrated how Codex can build simple websites and rudimentary games.

OpenAI’s AI pair programmer Copilot is based on Codex. Copilot takes context from the code being written and suggests whole lines and functions. OpenAI claims that the latest version of Codex is more advanced and can create and complete a chunk of code.

Codex is a descendant of OpenAI’s language model GPT-3 that can work with written words uniquely due to its sizable training data. The data contains both natural language and billions of lines of source code from publicly available sources, including code in public GitHub repositories.

It is still in its early stages, but the developers behind Codex warn that since its responses are based on training data from the internet, Codex can be prompted to generate racist, denigratory, and harmful outputs in code comments.

More than $600 million worth of crypto was stolen recently in what is touted as one of the biggest cryptocurrency heists. Blockchain site Poly Network said that the hackers exploited a vulnerability in its system and swindled off thousands of digital tokens like Ether. This hack is on par with recent breaches at exchanges such as Coincheck and Mt Gox in terms of scale.

The company posted on Twitter, urging the thieves to establish communication and return the hacked assets. Only hours after the hack, the attacker started returning the funds to the online wallets controlled by Poly, starting with small amounts and then in millions.

Decentralised finance aims to reproduce traditional financial products like loans and trading without the involvement of middlemen. It is one of the fastest-growing spaces within the crypto industry. Although it has attracted heavy investment, running into billions of dollars, the DeFi space is prone to hacks and scams. One recent example includes a token by billionaire investor Mark Cuban that dropped from $60 to several thousandths of a cent due to an alleged bank run.

Intel co-founder Rober Noyce is considered one of the pioneers of the semiconductor industry, often referred to as the ‘mayor of Silicon Valley’. In his honour, the Noyce Award is handed over to people with demonstrated excellence in the semiconductor field. This year, this prestigious award would be bestowed upon NVIDIA CEO Jensen Huang, the Semiconductor Industry Association announced. The ceremony will be held on November 18.

“Jensen’s accomplishments have fueled countless innovations — from gaming to scientific computing to self-driving cars — and he continues to advance technologies that will transform our industry and the world,” said John Neuffer, SIA president and CEO.

Huang founded NVIDIA in 1993 and, since then, has been a recipient of several awards and recognitions, including the IEEE Founder’s Medal and Dr Morris Chang Exemplary Leadership Award. In 2019, Harvard Business Review named him the best performing CEO over the lifetime of their tenure; before that, in 2017, Huang was named Fortune’s Businessperson of the Year.

Forty years back, on August 12, IBM released its first personal computer, Model 5150 or just IBM PC. Notoriously known for being highly bureaucratic and unable to keep up with the fast-growing market for portable computers, IBM foray into the PC market was nothing short of a watershed moment. Created by the team of engineers and designers directed by Don Estridge, IBM PC soon became a massive influence in the industry. It was based on open architecture.

The specifications of the IBM PC became standard in computer design, and the only significant competition it faced was from the Apple Macintosh line. It would not be an exaggeration to say that modern personal computers are distant descendants of the IBM PC. IBM PC’s innovation, quality, and affordability were a big frenzy among the masses when it was first introduced.

In India, Amazon has come under fire for alleged dominance through business practices that small vendors and retailers deem unfair and illegal. As a result, an antitrust investigation is undergoing against Amazon and other giants, including Flipkart.

Amidst this antitrust probe, Amazon has decided to disband a controversial joint venture in India with Infosys co-founder Narayana Murthy. The seven-year-old joint venture called Prione Business Services Pvt Ltd. will cease operations from mid-2022. In a joint statement, the parties said they have mutually decided to discontinue their joint venture beyond the end of this current term. Discontinuation of this venture could mean a possible setback for Amazon as India’s online market is projected to surge to $1 trillion.