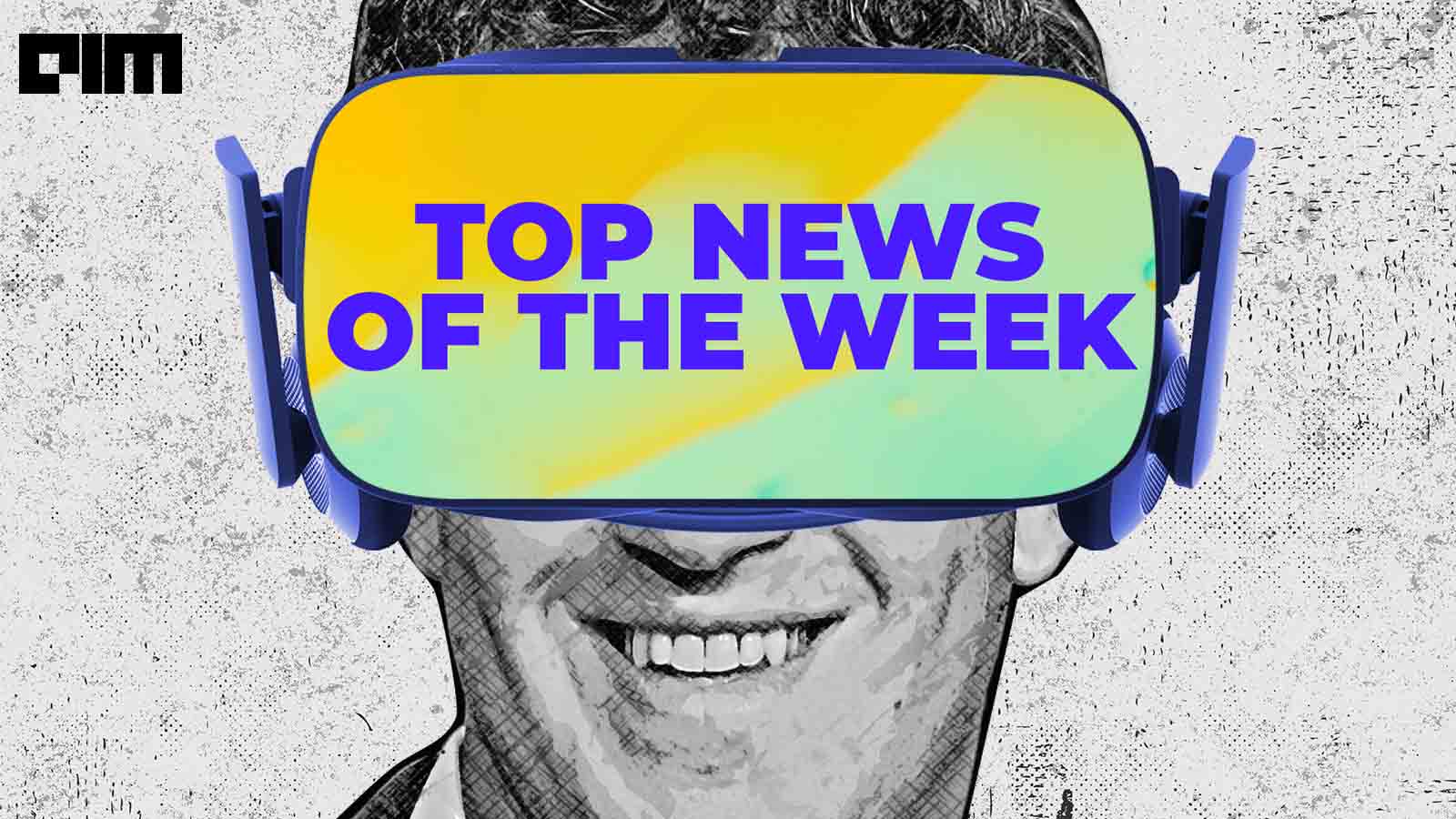 The company last raised funds during the Series C round ($150 million) in 2020. It has raised more than $430 million to date. The company said it would use the fresh funding to expand sales, marketing, product, and engineering teams. Further, the company will use the funds for its developers, design innovative API literacy programmes for students, and contribute to open-source projects to foster a thriving API ecosystem.

After hosting Autonomy Day in 2019 and Battery Day in 2020, Tesla hosted AI Day on August 19. In July, Tesla head Elon Musk had announced via his Twitter account that the event would be held in August.

Tesla AI Day streamed on YouTube for general viewing, was essentially a virtual event with physical invites to select guests. The event opened with 45-minute long industrial music from The Matrix soundtrack. As also indicated by Musk earlier, the event revolved around explaining various Tesla techs at work, and inviting the best and the brightest AI talents to join the team.

One of the most exciting announcements made at this event was about the humanoid robot that the team is building. This Tesla bot will be 5’8” in height, weigh 125 pounds, and can deadlift 150 pounds. It can walk at 5 miles per hour and has a screen for a head to display important information. A prototype of this robot is likely to be unveiled next year.

The most anticipated announcement about Tesla’s computer chip Dojo D1 was also made at the event. Tesla director Ganesh Venkataraman unveiled D1, which will be used to run its supercomputer Dojo. The idea behind this chip is that Dojo-trained AI software will be shared via over-the-air updates. Venkataraman claimed that Tesla technology would be the first AI-training computer. Further, Dojo will also be used for Tesla’s ambitious full driving system.

Facebook launched a test version of a new virtual reality remote work app Horizon Workworms. This app allows users to hold meetings as avatar versions of themselves via their Oculus Quest 2 headsets. As per early reviews, this app’s VR is more thoughtful than any other first-party social VR app launched by the company in the past. It also seems more productive and engaging than a regular video call.

Facebook views this app launch as a step forward to building a futuristic metaverse. In July, Facebook founder Mark Zuckerberg said, “What I think is most interesting is how these themes will come together into a bigger idea. Our overarching goal across all of these initiatives is to help bring the metaverse to life.”

Facebook seems to be investing heavily in virtual and augmented reality. In June, the social media giant acquired BigBox VR for an undisclosed amount. Before that, Facebook also bought Downpour Interactive, Ready at Dawn, Sanzaru Games, and Beat Games, starting from 2020.

The Rise & Rise Of Postman

Over 100 researchers and scholars from ten Stanford University departments came together to publish a report on the opportunities and risks associated with foundation models like BERT and GPT-3. Foundation models are the ones trained on broad data at scale and are adaptable to a range of downstream tasks.

This report gives an account of its capabilities such as language, vision, and human interaction; technical principles like model architecture, data, and training procedures; application areas like law, medicine, and education; societal impacts such as inequity, environmental impact, and ethical considerations.

This week, Ola announced the rollout of Ola S1, a first in its range of electric two-wheelers. In a blog, company co-founder Bhavish Aggarwal announced that the scooter will be available in two variants — S1 and S1 pro.

The vehicle control unit of the scooter consists of an Octa-core processor, 3GB RAM, and offers high-speed connectivity via 4G, Wi-Fi, and Bluetooth. It is powered by a multi-microphone array and has AI speech recognition algorithms built into it. The vehicle will be powered by Ola’s proprietary operating system called MoveOS. In terms of security features, Ola S1 includes an anti-theft alert system and geo-fencing.

IBM Telum vs Tesla Dojo – Did Telum Get Shadowed By Dojo’s Hype?