Can biochips be envisioned as part of the future of payment systems, given the growing popularity of blockchain? Probe away. 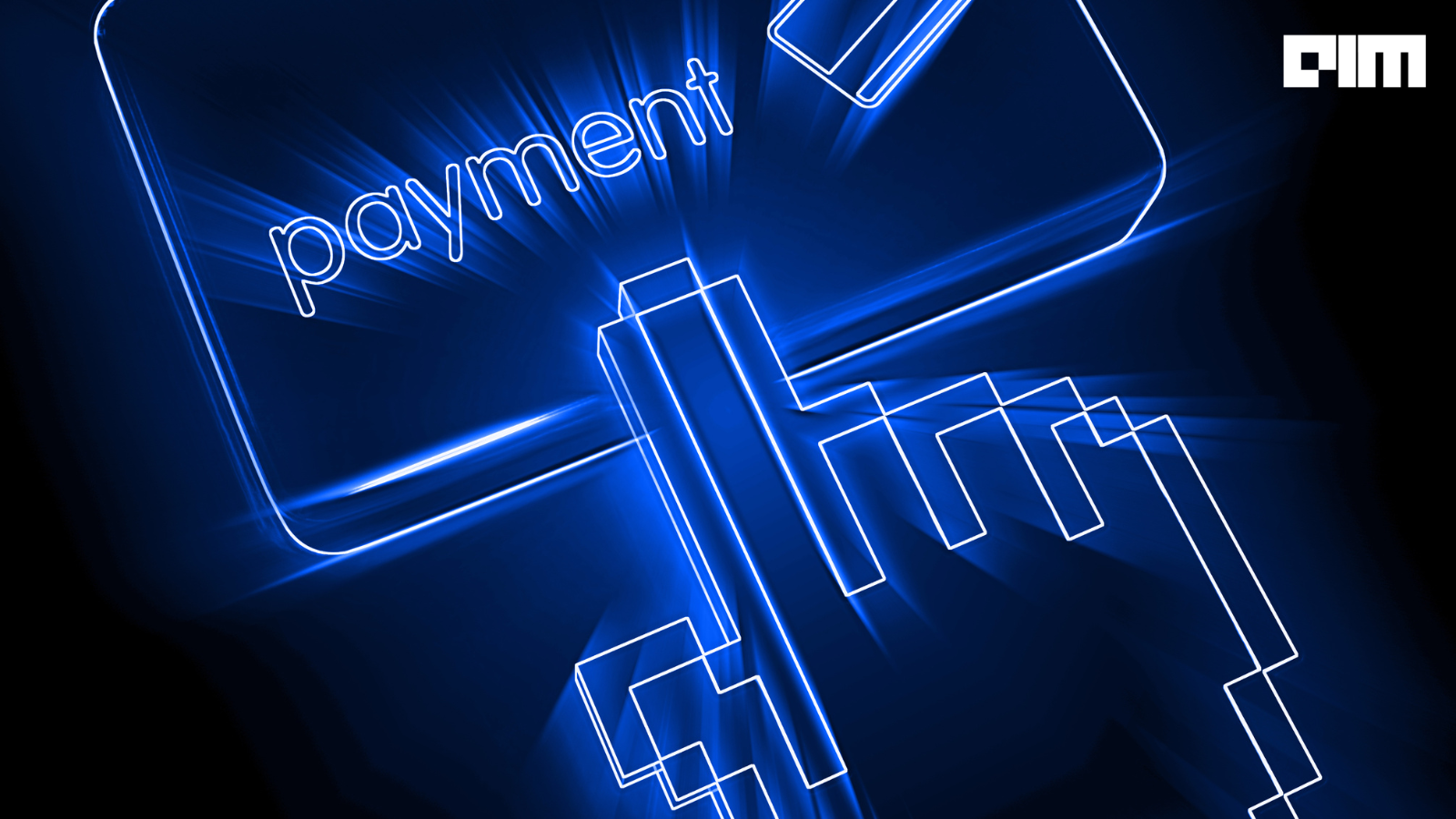 Imagine going to a supermarket, purchasing groceries and paying for them by just tapping your hand on the counter. No cash, no card, no QR code scanner; just a tap of your hand and money is debited from your account.

No, it’s not a scene from a sci-fi film but a possible future for the payment system—where your body becomes your financial authentication device. The British–Polish firm, Walletmor, is working in this direction. The company has developed an implantable payment biochip which, according to the founder, can be used to pay for a drink on a beach in Rio, a coffee in New York, a haircut in Paris, or at a local grocery store.

Wojtek Paprota, the company’s founder and CEO, claims that it may be used anywhere contactless payments are accepted. The chip, which is a little larger than a grain of rice and weighs less than a gram, consists of a tiny microchip and an antenna enclosed in a biopolymer—a substance derived from plants that is similar to plastic.

In case one doesn’t want to implant a chip in their body, they can wear it. Eliminating the use of cards or scanning QR codes through phones, this payment chip can be inserted into any wearable device, for example, a watch.

And while everyone is anticipating biochips, a recent discovery is altering the fundamental notion of what currency used to be. Many experts believe that digital currency will be the global standard for payments in the future.

With the growing adoption of digital currency around the world, there is a high chance that e-currency will become one of the most used payment methods in countries like China in the near future. Digital currency will also play a significant role in the concept of ‘decentralised identity’, which will then be an important aspect of the privacy of citizens globally.

A decentralised identity is a concept where citizens can provide their proof of identity while not revealing their personal information to a third party. For example, in future, you can go to the hospital, get treatment, and pay through a digital currency by a digital wallet linked to your decentralised identity and not worry about getting your personal data falling into the hands of the hospital.

In conversations about changing payment systems, we often forget the smaller towns and villages, which comprise most of the population of any country/state. Talking about the growing payment trends in smaller cities, Dilip Modi, Founder of Spice Money, told Analytics India Magazine, “There is still considerable room for growth in certain segments of the market despite this explosive growth. The next wave of growth is likely to come from Tier3 to Tier6 cities. They have contributed majorly to mobile payments in recent years with the emergence of rural fintech players.”

According to Modi, “Rural fintech players like us have been addressing two major challenges faced by the rural population—the lack of access to banking and financial services and the problem of unemployment—with the help of a smartphone and internet connection.”

“Additionally, the government’s constant efforts, including the launch of Initiatives like 123pay, help boost digital transactions across the length and breadth of the country. Together, the debut of India’s sovereign Digital Rupee and the rise of embedded payments via 5G and the Internet of Things (IoT) are expected to give the market further traction and pave the way for a digital Bharat.”

Several such initiatives encourage us to imagine a future where users would be able to protect their data using decentralised identities with the added bonus of not having to carry debit/credit cards or scan QR codes for payment.

While having a bio-payment chip implanted in your body may sound like a far-off dream, more than 200 people have already had the procedure done and many nations, like Sweden, exhibit an increasingly supportive attitude toward biochips.

The way things are progressing in this realm, the future of payments is likely to have bio-payment chips and decentralised identity in store for mass use.