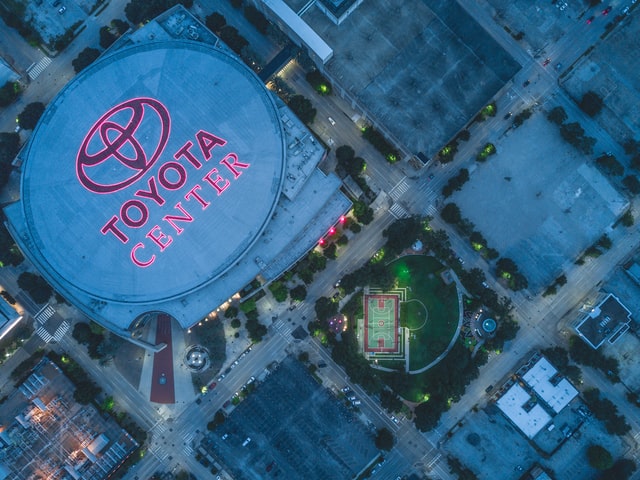 Toyota will pay $200 million upfront, and the remaining $350 million over a five-year period. The deal is expected to close in the third quarter of 2021. Notably, Lyft had started its autonomous car unit in 2017, with the launch of the Level 5 division.

Then, Lyft had claimed most of its fleet would be autonomous by 2021. The company also went on an aggressive hiring spree for its 50,000-square-foot facility in Palo Alto, employing hundreds of engineers. In 2018, Lyft acquired Blue Vision Labs, a UK-based augmented reality startup, for $72 million to accelerate efforts.

Toyota is bullish on the autonomous vehicle market. The Japanese carmaker had invested $400 million in Pony.ai, the US and China-based self-driving startup. In 2018, Toyota had agreed to put $500 million in a joint self-driving project with Uber before Aurora bought the latter’s AV division. Toyota has also developed self-driving software Chauffer and driver-assist system Guardian.

Toyota launched its Woven Planet Project in 2020 at a 175-acre site in Japan to build a community showcasing intelligent homes, AVs, and other mobility products. “This deal will be key in weaving together the people, resources, and infrastructure that will help us to transform the world we live in through mobility technologies that can bring about a happier, safer future for us all,” said Woven Planet Chief Executive James Kuffner.