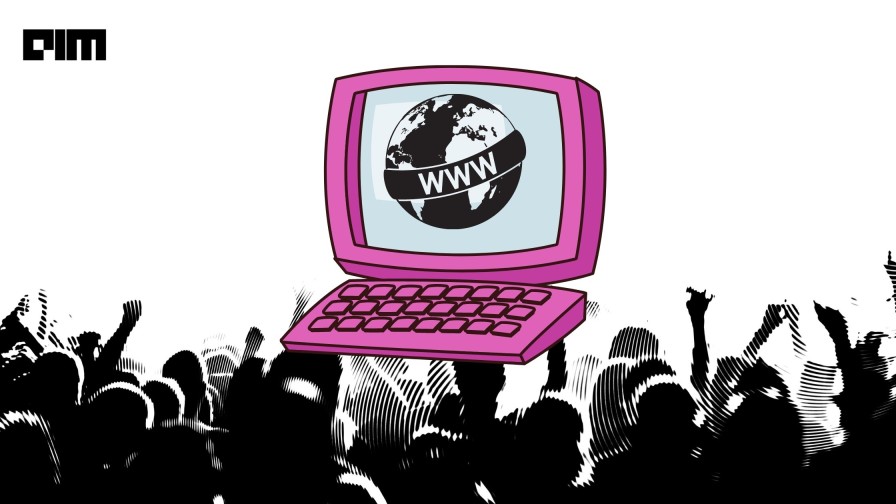 Blockchain and transparency—these two words are interdependent. There’s no blockchain ecosystem without it being transparent. It means that all blockchain transactions are entirely traceable and open to the public as well. Anyone can see the transaction happening on the distributed database. But for all this build up. . . where do you find them exactly?

There are numerous public blockchains, in contrast to the singular internet or web. To support its users, each one needs its own infrastructure, including node software, developer libraries, and, of course, block explorers. With respect to block explorers, Ethereum has Etherscan, Solana has Solscan, BTC.com for Bitcoin and so on.

Etherscan allows users to track blocks, tokens, transactions, and wallet addresses on the Ethereum blockchain. This includes every ‘ERC20’ token, the token standard for all fungible tokens created on Ethereum. Etherscan is like a dedicated search engine for Ethereum.

These block explorers can provide a wealth of information regarding the data contained within. This can feature stats like the most valuable tokens, NFT sales, and other information. This is similar to reading data on a website—it is available for anybody to consume.

As wonderful as all of this sounds, there’s a big problem with such block explorers for different blockchain platforms. As far as the users are concerned, the entire network may as well be down if the block explorer that a user’s wallet uses is down. They suddenly lose visibility of what is happening.

The idea of decentralisation, which blockchain proponents promote relentlessly, is completely defeated in such cases. Owing to the risk of centralisation, there is a need to abandon the current model and make decentralised services the norm for users who want to query any data from blockchains.

In this context, ‘pure decentralisation’ might refer to completely decentralised API services, such as those sought for by ‘The Graph’ protocol.

Indexing is a widely used method for facilitating information discovery. By using a technique like this, specific data entries can be retrieved without having to search through the entire database by using references pointing to those entries. In truth, this strategy has its roots in physical books, where indexes are used to identify the pages on which specific entries—such as book chapters, encyclopaedia entries, and more—can be found. As a result, it predates the digital age by a significant proportion.

This strategy is what The Graph aims to apply to Web 3. It is an indexing system for looking up information on blockchain networks like Ethereum and InterPlanetary File System (IPFS). The protocol enables the creation of subgraphs, which are open APIs that make blockchain data easily accessible.

The Graph wants to maintain the distributed ledger space’s trustlessness by offering a fully decentralised solution. Another significant distinction is that The Graph’s technology will let dApps access all types of blockchain data instead of the data solely supplied by one specific data provider.

However, given the expansion of centralised exchanges, it’s probable that centralised block explorers will continue to be successful. As long as there is a sufficient selection and degree of standardisation among various services, this isn’t a terrible thing.

Search beyond tokens, NFTs and crypto

Global search engines now in use are centralised databases with limited access that everyone must trust. These search engines were largely created for Web 2’s client-server architectures.

Humbl, a California-based company is working on a similar decentralised Web3 search engine. Cyber, another platform, is currently testing an experimental prototype Web 3.0 search engine. Cyb.ai is essentially a browser within a browser that allows users to surf the internet. Users can employ its built-in IPFS node to search and browse content, index material, and interact with decentralised apps.

With Blockchain around the corner, we are expected to witness new challengers emerge and take a stance in the existing system.