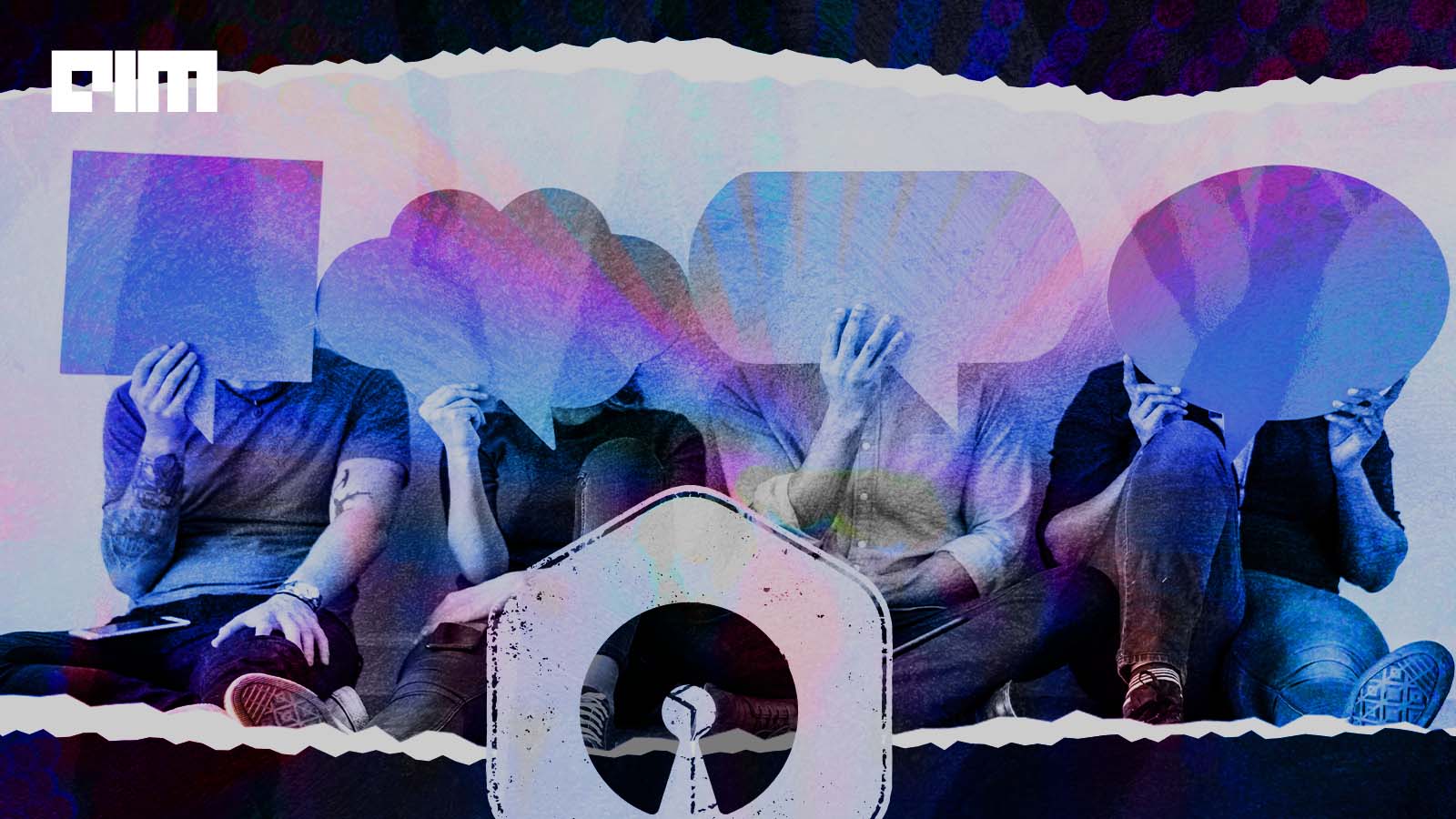 The last few years have seen the deployment of open-source software accelerate rapidly, and this will keep growing as we move forward. As per a report, the global open source services market size is expected to grow at a compound annual growth rate of 18.2 percent during the forecast period, to reach $50 billion by 2026 from $21.7 billion in 2021.

Let’s take a look at the open-source trends that emerged this year.

Demand for talent in open source technologies is high

Though the pandemic saw a rapid acceleration towards cloud-based digital transformation by businesses worldwide, it also saw a huge gap in finding the right tech talent. The demand to find such talent for organisations was very high throughout the year. Interestingly, the companies are actively investing in open source technologies and are on the lookout for talent well versed with these techs.

As per the latest  State of the Octoverse report by Github, where it looks at code and communities built on GitHub, Javascript came out as the top language while Python and Java took second and third place, respectively. Typescript came in fourth, and C# occupied fifth place.

Integrating open-source technologies and tools in businesses is not an option anymore but a necessity. Using them comes with a set of advantages that can be transformational for any business like cost-effectiveness, flexibility, enhanced security, lower software costs, no vendor lock-in, among others. Big tech companies have realised the potential that open source holds and are actively investing in it, open-sourcing datasets for scrutiny and improvement as well. A few of them are:

Open source also builds a strong sense of community-driven by a passion for contributing towards technological advancements for the common good. This was seen when Github developers teamed up for a historic Mars mission. NASA’s Jet Propulsion Laboratory (JPL) flew a helicopter named “Ingenuity” on

In the coming years, we will see more and more open source deployments taking place, innovative projects coming up that will shape the businesses and innovations of tomorrow.