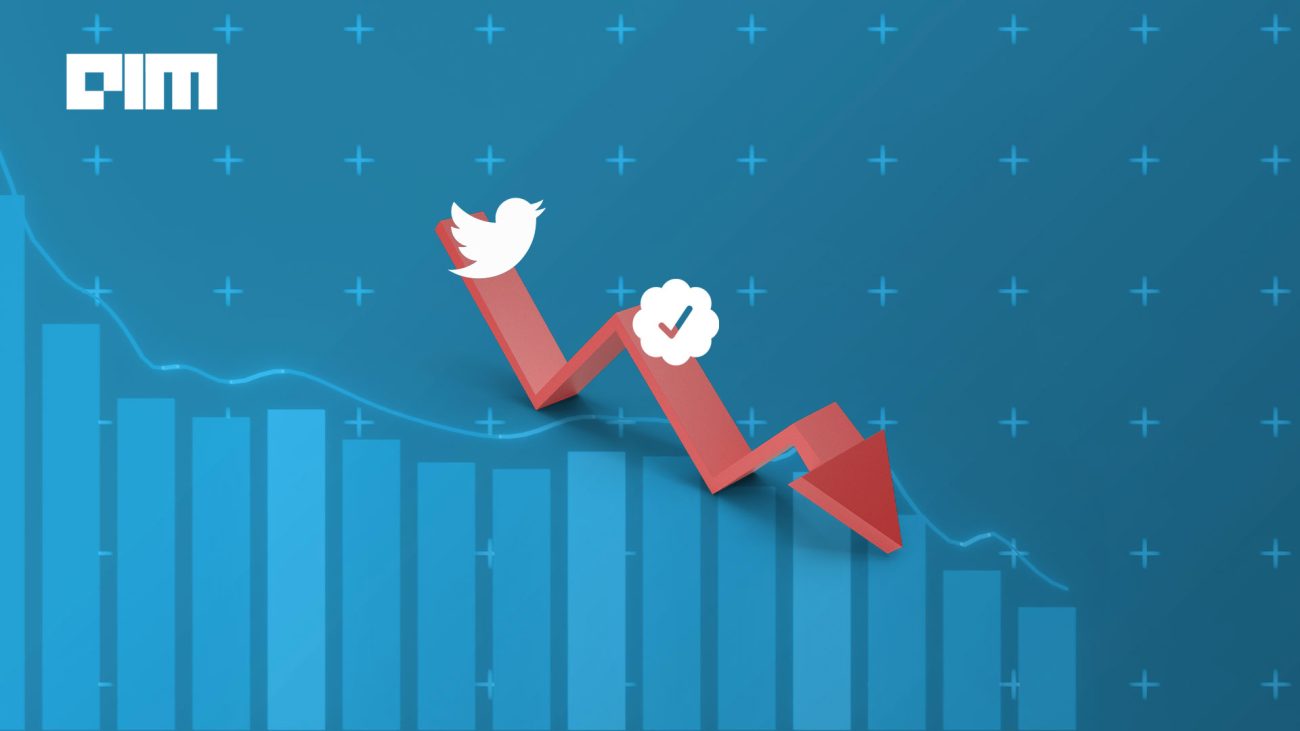 The coveted Twitter blue tick – the new monetisation model for Twitter – might be a big win for the company, but has managed to single-handedly bring massive losses to the tune of billions of dollars for companies like Eli Lilly and Company, Lockheed Martin and others. These companies witnessed their stock prices nosedive last week. The reason? Fake tweets from “verified” accounts claiming to be these companies.

The internet has been abuzz with news on Twitter ever since Elon Musk took over operations at the site. From massive layoffs to advertisers pulling out, the buzz refused to die down, but the one news that made the biggest splash was Twitter Blue. It is a monthly subscription plan, priced at $7.99 that offers additional features such as the option to edit tweets, a tweet reader, custom navigation on the Twitter app and site, and the now-infamous blue tick.

How the blue tick saga began

Twitter Blue members will be able to sport the verified blue tick on their account, but the lack of policing of this feature has unfortunately resulted in some hijinks by bad actors.

Many official accounts, which used to be differentiated by the blue tick, were suddenly lost in a sea of “verified” accounts with similar-looking handles. Musk himself addressed this issue, tweeting that any ‘parody’ Twitter handles must clearly specify that they were, indeed, a parody account.

Most of these accounts indulged in posting off-character tweets and memes – such as a “PEPICO” account tweeting that Coke was better.

Many other companies also found their online identities hijacked by Twitter trolls, and hilarity ensued. Most misuses of the blue tick were done in good faith or for a joke. However, some of these tweets had a real impact on the world, especially the stock market.

How a Twitter troll wiped billions off the stock market

Eli Lilly and Company, a pharmaceutical company which makes most of its profit selling insulin in the United States, was in for a rude shock last week as an impostor account tweeted:

This then caused the company’s stock to tank, dropping sharply by 4.37%, which works out to a loss of close to $15 billion to the company’s market value. Eli Lilly then tweeted that the previous statement was fake.

Lockheed Martin, one of the United State’s most-prominent weapons manufacturers, too saw something similar happen to their stocks when a fake account tweeted that they were halting weapon sales to the United States, Saudi Arabia, and Israel awaiting “further investigation into their record of human rights abuses”. This caused the company’s stock to crash by 5.5%, or close to $7 billion in market value.

Twitter rushed for damage control and suspended the Blue subscription service, with Musk stating that it will reappear later this week.

However, the damage was done, with a Twitter user branding Blue as “one of the world’s most cost-effective anti-capitalist tools”. Many others too entertained the possibility of creating fake verified accounts of public companies, opening a short position, and tweeting news that might likely tank share price.

Reports that emerged after the fiasco have shown that Twitter Blue did not follow the company’s internal risk evaluation process. Moreover, because of the expedited timeline for the service’s launch, they also skipped on adding the tools needed for content moderation. These factors coalesced to create the perfect storm for Twitter, which is already reeling from the widespread chaos caused by Musk’s takeover.

The occurrence has also caused many brands to rethink their position on Twitter, even more than the advertisers using the platform. While most advertisers have already withdrawn citing concerns over content moderation, Twitter Blue’s botched launch will surely make them rethink spending resources on the platform in the future.

The Twitter Blue Fiasco has shown that the process that existed to previously verify accounts was the only thing keeping this kind of behavior in check. However, now that over 50% of the company’s workforce worldwide has been laid off on Musk’s bidding to make the company profitable, it seems that there is simply not enough manpower for the old process of verification to continue, along with other mission-critical processes like content moderation and marketing. For all we know, the Blue Fiasco might be the tip of the iceberg for the new form that Twitter has begun taking under Elon Musk.

While the tech billionaire has made clear his intentions to make Twitter a profitable company, adding a half-baked service like Twitter Blue not only serves to make the platform less appealing to companies, it also places the blame squarely on Twitter for such occurrences. The management’s decision to roll out the service without considering the negative consequences, along with their lack of tools for reporting misuse, shows that Twitter is taking a dangerous path towards losing its credibility as a ‘digital town-square’.