Twitter Finally Cools Down on Layoffs, Looks to Set Up Engineering Team in India

After cutting down Twitter’s workforce to 10%, Musk plans to ramp up hiring in India. 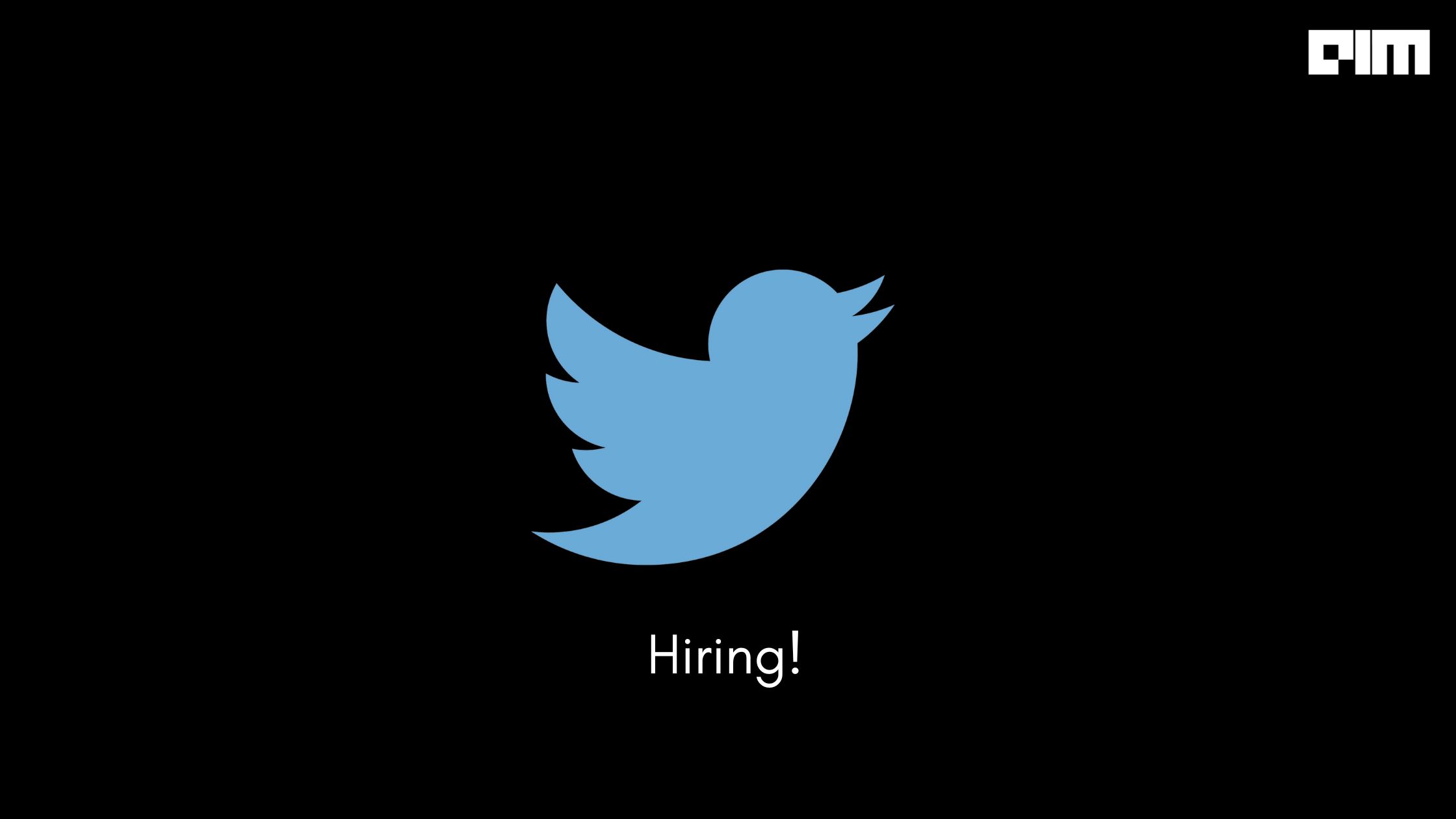 After a hostile takeover and series of layoffs, Elon Musk has opened the doors for Twitter to begin hiring again. In an all-hands meeting earlier this week, the billionaire expressed his plans to decentralise Twitter’s engineering operations. While he did not specify the exact kind of roles Twitter would be hiring for, he reportedly stated that “people who are great at writing software are the highest priority”.

This comes after Musk called on employees to choose between leaving or taking on an “extremely hardcore” reset in the company. This reset would entail long working hours at a high intensity, similar to how he runs his other companies. This stands in stark contrast to Twitter’s pre-existing work culture, which used to value employee retention, diversity, and a relaxed work environment.

While Musk has expressed his intention to turn around Twitter from a loss-making company, his moves over the last few weeks have resulted in chaos at the organisation. From the Twitter Blue fiasco to losing over 90% of the workforce, he is now hoping to get the platform back on its feet and is looking towards India to do it.

In the meeting, he expressed his desire to rebuild “significant portions of the technology stack from scratch”, which would require a lot of engineering grunt. To this end, he stated that it would be good to “somewhat decentralise things” by setting up engineering teams in Japan, India, Indonesia, and Brazil.

Japan has one of Twitter’s biggest user bases, competing with the United States in the number of daily active users. Brazil has been a sore point for Twitter, as local politicians have been using the platform to propagate right-leaning narratives. Twitter in Indonesia recently garnered news after Musk stated that the platform is “very slow” in the country. While these other countries represent Twitter’s biggest demographics and pain points, India seems to be the chosen one for its large talent pool of engineers and developers.

India is quickly taking on even the United States in terms of the number of software developers. In 2017, India only had 2.75 million, compared to the US that had over 4.4 million. Now, India is slated to overtake the US as the dominant market for software developers, with 5.2 million projected developers by 2023. This sets India up as a premier destination for companies wishing to expand their operations.

Twitter also garnered tremendous media attention a few weeks ago as it laid off close to 50% of its Indian employees. These include layoffs across engineering, communications, sales and marketing. After cutting Twitter’s 7400-strong workforce down to just over 2700 people, critical operations took a hit. While Elon tweets about how Twitter is at its highest user count of all time, reports have emerged about employees sleeping on office floors, trending with the hashtag #SleepWhereYouWork.

While Musk has a reputation for being a tough taskmaster in his other organisations, it is left to see how he will handle the company’s expansion into other geographies.