Twitter Says It Is Game Over For Fake News 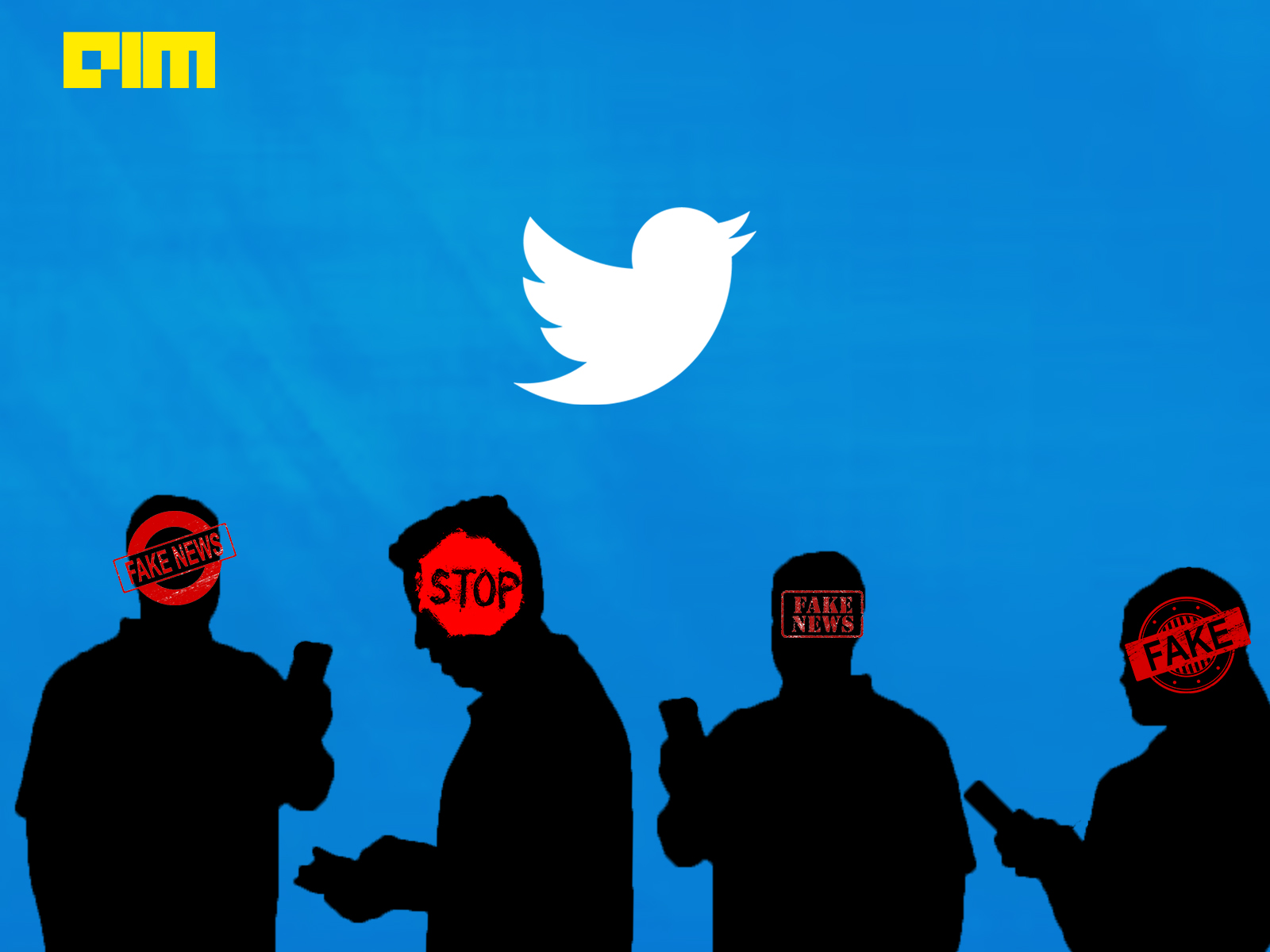 The last couple of years had been turbulent for Twitter. Users have accused Twitter for showing double standards by banning an individual based on the reports of the rival faction. However, Twitter has been risking its reputations and rolling new features that will cut down misinformation while giving its users more control over conversations.

Twitter is doubling down on its initiatives to curtail misinformation. Now, Twitter adds a new feature that would suggest if a certain tweet is insensitive or misleading.

“We’re introducing new labels and warning messages that will provide additional context and information on some Tweets containing disputed or misleading information related to COVID-19.”

In the case of information specific to COVID-19, unverified claims that have the potential to lead to the destruction or damage of critical infrastructure, or cause widespread panic/social unrest may be considered a violation of Twitter’s policies.

While false or misleading content can take many different forms, Twitter will be monitoring the fake news based on the following categories:

If a tweet falls in any of the above categories then the information will be hidden along with a label that takes the user to more authentic sources to verify the content in the tweet. The above snapshot shows how a potential COVID-19 misinformation video has been flagged.

Most of the social media platforms use machine learning tools to automate their flagging process. Twitter too, since the introduction of its new policies on March 18, have removed more than 1,100 Tweets containing misleading and potentially harmful content from Twitter within the first 2 weeks.

Additionally, their automated systems have challenged more than 1.5 million accounts, which were targeting discussions around COVID-19 with spammy or manipulative behaviors.

With over 300 million monthly active users, the amount of data that gets generated on Twitter is huge. Handling this kind of data and making sure that there are no mishits is a challenging job for engineers at Twitter.

Twitter has been moving the goalposts of its policies and the definition of harm has changed dramatically. Using algorithms to curb misinformation can sometimes have mishits, and Twitter admits to the same and requests its users to bear with them and report it in case of any unfair takedowns. The whole landscape of privacy and freedom of speech has changed dramatically since the onset of the pandemic, and it looks like these policies are here to stay.

Twitter made it clear that it will continue to prioritise removing content when there is a clear call to action that could directly pose a risk to people’s health or well-being, but they also admit that they will not be able to take enforcement action on every Tweet that contains disputed information about COVID-19. They also insist that these policies are not meant to limit good-faith discussion or expressing hope about ongoing studies related to potential medical interventions that show promise.

In serving the public conversation, says the Twitter team, the goal is to simplify finding credible information and limiting the spread of potentially harmful and misleading content. Twitter, in their announcement, has also stated that going forward, it will continue to introduce new labels to cut down fake news if necessary.