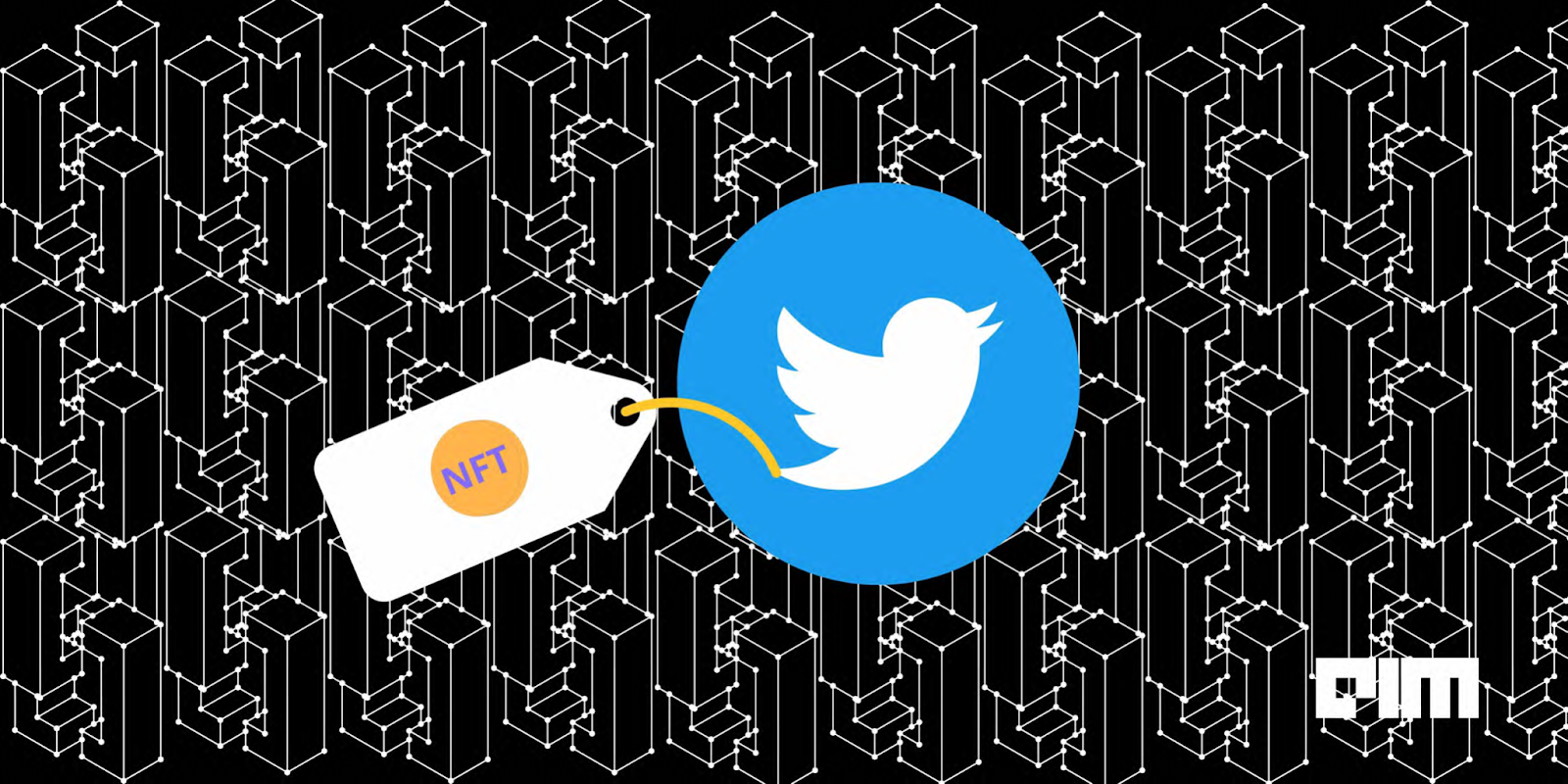 Social media platform Twitter has been making headlines for non-fungible tokens (NFTs) for a while now. In March 2021, Twitter CEO Jack Dorsey sold his first tweet as an NFT to Sina Estavi for $2,915,835.47 (or around 1630 ETH). The bids for the NFT took place on a website called Valuables by Cent, which allows people to mint and sell NFTs of tweets. Taking this a step further, Twitter recently announced that it was dropping 140 NFTs to 140 users for free—a fun nod to the platform’s 140 character limit.

The NFTs will be featuring seven different designs— as shown in the above tweet. These designs can also be seen on Rarible, a popular NFT marketplace. Among these designs, one displays Jack Dorsey’s abovementioned tweet and is called the First Born. The other six designs also symbolise various Twitter elements– Furry Twitter, First Born, Rare Form and Building Characters, all are stylised versions of Larry the bird, Twitter’s logo bird.

In economics, a fungible asset is one with units that one can readily interchange. For instance, take a Rs 2,000 note and swap it with four Rs 500 ones—there would not be any change in value. NFTs, as the name suggests, are non-fungible—meaning they have unique properties that do not allow them to be interchangeable. For instance, a painting like the Mona Lisa is one-of-a-kind. Despite its various copies and photographs, there can only be one Mona Lisa.

Similarly, NFTs are one-of-a-kind digital assets that can be bought and sold. Except, NFTs have no tangible form, but instead, blockchain-based tokens. In Twitter’s case, these NFTs represent short GIFs related to certain aspects of the social media platform.

Twitter is handing out NFTs directly to users who reply to the abovementioned tweet announcing its giveaway. The social media platform has shown a great deal of excitement for the digital assets—including changing its official Twitter bio to “Dropping NFTs all day.” Up until recently, this was Twitter’s official header:

Recently, NFTs have become popular as more brands, companies, and celebrities have begun minting the tokens and auctioning them off. For instance, on June 23, 2021, an NFT for the World Wide Web (WWW) source code went on auction at Sotheby’s, London, at an initial bidding price of $1000.

What allows Twitter’s giveaway announcement to stand out is that individuals cannot purchase these NFTs. The only way to receive one of these is by replying to the tweet for a chance to win one of them. Despite this, one can see some bids beginning from 3.11 wETH (which is a wrapped version of ether worth the same price), or around $6,587.16.

Another catch comes with Twitter’s NFT terms, which California State Law governs. As per these terms, a NFT owner can display the artwork for their personal and non-commercial purposes. Beyond this, however, Twitter retains the right and title to the artwork. Furthermore, NFT owners are not allowed to use the tokens in connection with products or services exclusive from Twitter or in a way that will tarnish its brand. If NFT owners violate these terms, they would have to pay a fee of $100.

Additionally, a lot of people have criticised NFTs for their adverse environmental impact. A lot of greenhouse gas emissions are linked to NFT mining. Additionally, the process of mining NFTs is incredibly energy inefficient. Ethereum uses around the same amount of energy as all of Libya. Still, NFTs have done good, including giving artists a new, secure platform to monetise their work. Dorsey’s NFT sold for around $2.9 million, and he donated the proceeds to help out COVID-19 efforts in various parts of Africa.

Many people are also worried that the rise in NFTs might be a fad or a bubble. However, with prominent names like Mark Cuban, Jay-Z and now, Twitter participating in the NFT space, the bubble does not look like it’s popping anytime soon. Intensifying this is the belief some hold, suggesting that Twitter might be testing out a response to NFTs within its user base before expanding further into the digital asset’s space. Only time will tell what becomes of Twitter’s dabble with NFTs. For now, let’s look at how the microblogging platform’s giveaway goes, “Bestie!”