Two decades of AI: Where does India stand today? 

According to the CSET report on Mapping India's AI Potential, AI-related patent applications grew tenfold from 2012 to 2018. 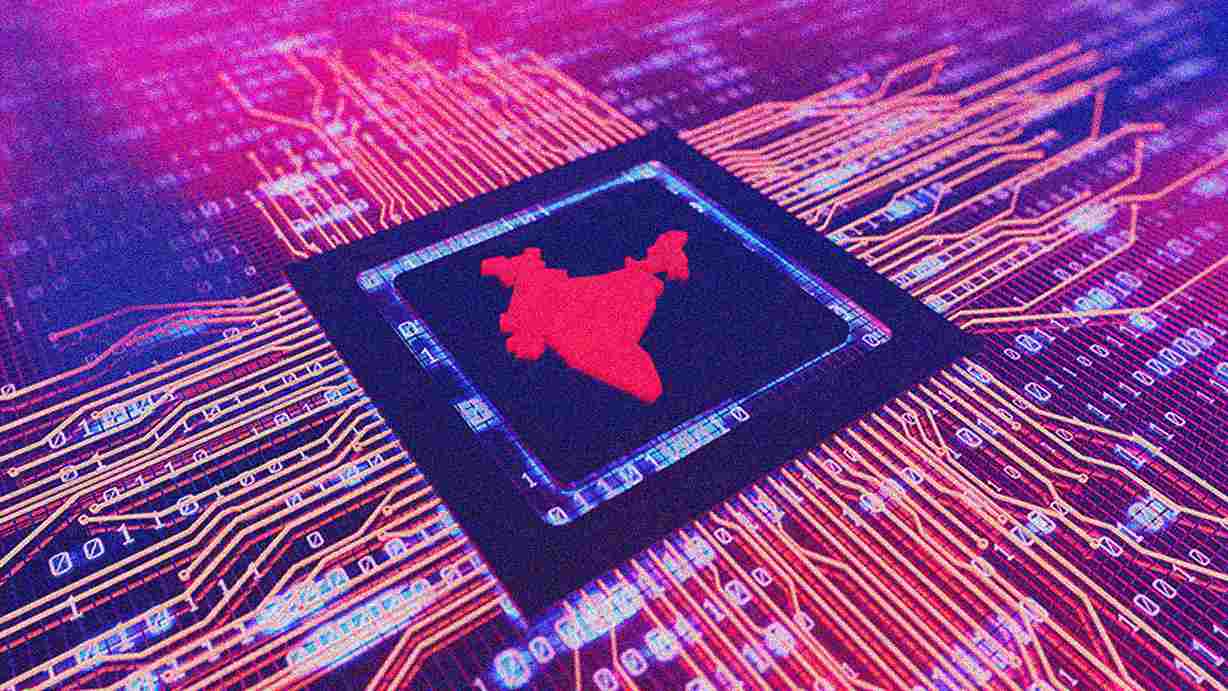 According to a NASSCOM report, AI is expected to add USD 450–500 billion to India’s GDP by 2025, accounting for 10% of the country’s USD 5 trillion GDP target. Highly digitised industries such as IT, financial services, telecommunications and media, and retail have led the way in AI implementation. The rate and scope of AI adoption vary according to the industry. Organisations in low-AI adoption sectors, such as healthcare and pharma, energy and natural resources, and manufacturing, can build economic moats through early adoption.

NITI Aayog released its National Strategy on Artificial Intelligence in 2018. The strategy is focused on economic growth and increasing social inclusion while encouraging dialogue around issues such as privacy and ethics. The overarching goal is to “make India a global leader in AI by ensuring responsible and transformative AI for all.”

The strategy aims to spur the growth of India’s AI industry through grants, startup support, product and solution development, and collaboration with the industry. The country has a thriving AI R&D driven by top-tier universities such as the Indian Institutes of Technology (IITs) and IIMs.

India has the world’s third-largest startup ecosystem. In 2021, the Indian tech startup scene exploded, with over 2,250 startups and 42 unicorns added in a year. According to the Economic Survey 2021-22, India had at least one startup in 555 districts. Most venture capital funding is now going to AI projects in the e-commerce, banking and healthcare sectors.

India’s tech patent scene was a mess due to several factors: a lack of infrastructure and awareness around patent procedures, weak IP regulations/laws, limited R&D funding, and an uninspiring patent culture. Thanks to India’s national AI strategy, the sector has received record government funding in the last three years. As a result, the number of AI patent applications has increased dramatically.

According to the CSET report on Mapping India’s AI Potential, AI-related patent applications grew tenfold from 2012 to 2018. India was ranked 8th in the top 10 countries by AI patent families, ahead of Russia and France. China is at the top spot, followed by the United States and Japan. The majority of the patents being filed are in the electronics and healthcare industries.

The deployment of 5G infrastructure in urban and rural areas will accelerate the adoption of advanced technologies such as edge computing, Industrial IoT, and robotics in agriculture, e-commerce, healthcare, education, and pharmaceuticals.

5G promises faster digital functions, greater flexibility and improved customer experiences, and easier management of data-driven processes for enterprises across domains. 5G will unleash a plethora of technological possibilities for all businesses and kick in the network effect. For example, remote patient monitoring, improved image processing, and faster data processing have become the major drivers in the healthcare sector. In addition, India is poised to see a proliferation of smart factories as 5G enables increased automation and adoption of AI and ML, augmented reality/virtual reality, and IoT.

5G networks are expected to be used by nearly half of all mobile subscribers worldwide by 2027. According to GlobalData Plc, the Asia Pacific region will lead 5G adoption. India is poised to become the most significant 5G market globally, with over 500 million subscriptions in the next five years.

Industry 4.0 is now dominating the heavy and light engineering industries and the automobile and auto component industries, to some extent. However, a more significant digital transformation with greater applications is expected in the future, particularly in data centres, defence, aviation, and FMCG sectors.

Aside from improving technical skills in the existing workforce and increasing employability, broader policy reforms such as subsidies, tax breaks, budget allocations, corporate incentives, and new government initiatives are required.

In 2021, India’s tech industry talent pool was estimated to be 3.8 million. According to the Nasscom report, India is ranked second globally, after China, with a supply of 2.14 million STEM graduates per year. Yet, surprisingly, reskilling accounted for 60-70% of India’s digital talent acquisition in FY21.

According to a joint Deloitte and NASSCOM study, India has over 1,300 GCCs, employing approximately 1.3 million people. In FY 2020, the GCCs generated close to USD 33.8 billion in revenue. GCCs have benefited from being early adopters of AI and set the benchmark for other companies to follow suit in terms of approach, initiatives, and business solutions.

Around 50 percent GCC leaders believe AI will be critical to their businesses in the next few years, while over 30 percent think it already is. The leaders think the long-term success of their businesses depends on the faster adoption of AI. Meanwhile, around 37% of GCCs believe AI will transform their organisations in the next three years. In India, one in every five GCCs use AI across key business functions such as customer service, cybersecurity, operations, and supply chain.

The successful adoption of AI includes strategy and implementation, risk management, and an AI-enabled workforce. The digitisation overdrive of Indian companies on the back of the pandemic has spawned a series of challenges. Though the national strategy emphasises the importance of privacy, no clear policies have been established. To develop innovations and bring them to market, startups, too, require a policy framework and additional financial backing and mentorship. The patent application process is lengthy, lasting approximately four years from start to end, and it has to be streamlined.