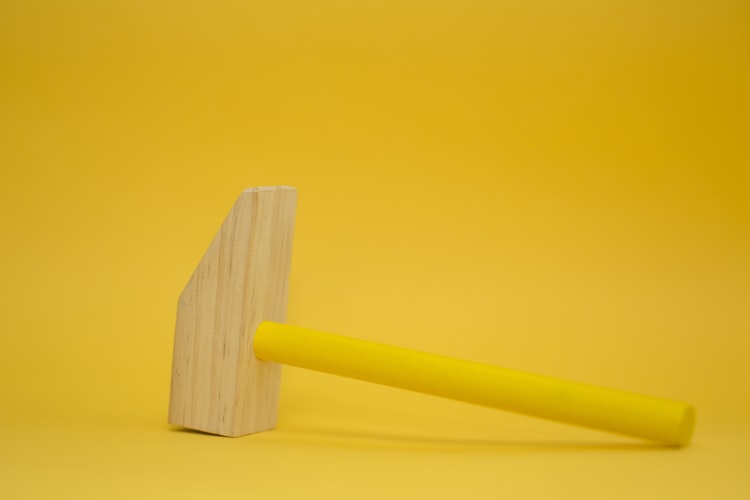 World’s most extensive transportation network company, Uber has been engaged in powerful developing techniques to provide a great user experience. Uber has been using feature flags to customise the mobile app execution, which serves various features to different sets of users. These feature flags help in localising the user’s experience in different operating regions as well as help to roll-out features to our users and experiment with different variations of the same functionality.

According to the researchers at Uber, in such cases, after any successful as well as unsuccessful rolling out of any features to the users, the feature flag in the code becomes obsolete or stale.

According to the developers, when a flag becomes outdated, it needs to be incapacitated in the feature flag management system. Besides, all code artefacts related to the same need should be eliminated from the source code too. These nonfunctional feature flags lead to technical issues, which in result becomes very difficult for developers to work on the codebase. Some of the drawbacks of the obsolete codes are mentioned below:

To mitigate such drawbacks, Uber’s researchers developed a tool that has the ability to scan source code to delete code related to stale, or obsolete feature flags known as Piranha. According to the ride-hailing giant, the tool runs in an ongoing pipeline for the Android and iOS codebases, and the developers have used it to remove around two thousand stale feature flags and their related codes.

Piranha is a tool that automatically refactors code, which are related to stale flags. This tool is an automated source-to-source code refactoring tool, which is used to automatically generate differential revisions to delete code corresponding to outdated feature flags. According to developers, this tool provides excellent utility for organisations that use feature flags in their app deployments.

The developers identified three critical dimensions for performing the code cleanup, which are

Piranha takes as input such as the name of the flag, the name of the flag’s author and expected treatment behaviour. It then analyses the abstract syntax trees (ASTs) of the program to generate appropriate refactorings, which are packaged into a diff or differential revisions. The diff is assigned to the author of the flag for further inspection, who can then directly commit or perform any additional refactorings before committing it.

The researchers open-sourced the tool with a motive to help out other developers who are facing similar problems. Furthermore, they want to refine the code refactorings generated by Piranha and extend it to other popular languages such as Kotlin, Go, etc.

The Most Important Lessons Learned As Data Scientists

Uber’s Success Is Deeply Tied To Its Success In India: Shirish Andhare