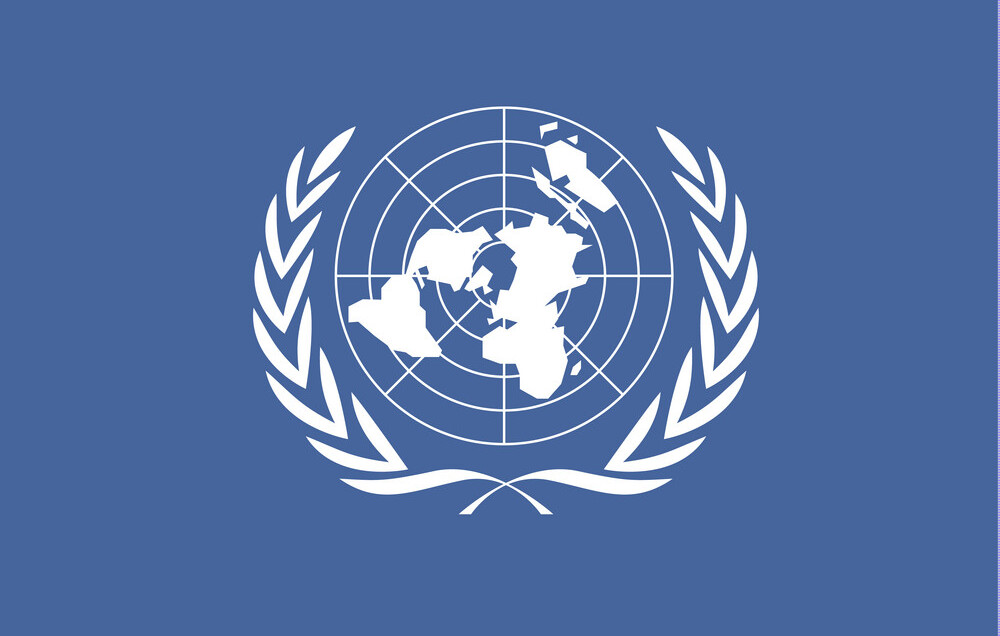 According to a recent UN trade report, the world economy is predicted to go into recession this year with an estimated loss of trillions of dollars of global income due to the COVID-19 pandemic, which is spelling severe trouble for developing countries. However, according to the report, India and China are likely to escape from this global recession.

With the majority of the world’s population living in developing countries, which makes up two-thirds of the whole lot, it is going to face an unprecedented economic downturn from the COVID-19 pandemic crisis. The United Nations is calling for a $2.5 trillion rescue package for these nations.

According to the report, released by the United Nations Conference on Trade and Development (UNCTAD), titled ‘The COVID-19 Shock to Developing Countries — “Towards a ‘whatever it takes’ programme for the developing nations being left behind’, commodity-rich exporting countries will face a $3 trillion drop in investments from overseas in the next two years.”

The report stated that in recent days, advanced economies and China have put together massive government packages which, according to the Group of 20 leading economies, will extend a USD 5 trillion lifeline to their economies.

It said that this represents an unprecedented response to an unprecedented crisis, which will weaken the extent of the shock physically, economically and psychologically. Further, it added — while the full details of these stimulus packages are yet to be released, an initial assessment by the UNCTAD mentioned that the packages would translate to approximately $2 trillion injection of demand into the significant G20 economies and a two percentage point turnaround in global output.

According to UNCTAD, the entire global economy will undergo a downturn this year with a predicted loss of trillions of dollars and will turn out to be harsh for developing countries, however, it will surprisingly leave out India and China. The UN report hasn’t discussed or released any explanation as to how India and China will turn out to be exceptions to the global recession that will specifically impact the developing countries.

Also, with the declining global conditions, monetary and foreign exchange constraints are bound to tighten over the course of the year, 2020. This is estimated a $2 trillion to $3 trillion financing gap developing countries are going to face over the next two years.

In the face of a looming global crisis, the UNCTAD proposes a four-pronged strategy that could begin to translate expressions of international solidarity into concrete action.

According to the UNCTAD, the rapidness with which the pandemic is creating this economic shockwave will hit dramatically to developing countries is dramatic, could be even worse than the 2008 global financial crisis.

When asked, UNCTAD Secretary-General Mukhisa Kituyi, said, “The economic fallout from the shock is ongoing and increasingly difficult to predict, however for developing economies this could be worse.”

With two months into the coronavirus outbreak, developing countries are already going under an enormous hit with currency depreciation, capital outflows, and a massive loss in export earnings, falling commodity prices along with declining tourist revenues. Due to the lack of monetary resources, and administrative capacity to fight against the crisis, the consequences, of combining health pandemic and a global recession, is turning out to be catastrophic for many developing countries and halt their progress towards the sustainable development goals.

According to another spokesperson from the UNCTAC —Richard Kozul-Wright, director of globalisation and development strategies, developed economies have pledged to do ‘whatever it takes’ in order to stop their firms and households from taking a substantial loss of income. However, he also stated that if G20 leaders are to stick to their commitment of ‘a global response in the spirit of solidarity’, there must be the corresponding action for the six billion people living outside the core G20 economies. According to reports, the death toll from the coronavirus pandemic has soared past 35,000 while the number of confirmed cases topped 750,000 globally.

All The Tech Companies That Have Pledged No Layoffs