The T-test is a hypothesis testing method that helps in testing the significance of two or more groups and determining the important differences between the groups being compared. It is a variation of inferential statistics and is mostly used with datasets that possess a normal distribution but with unidentified variances. 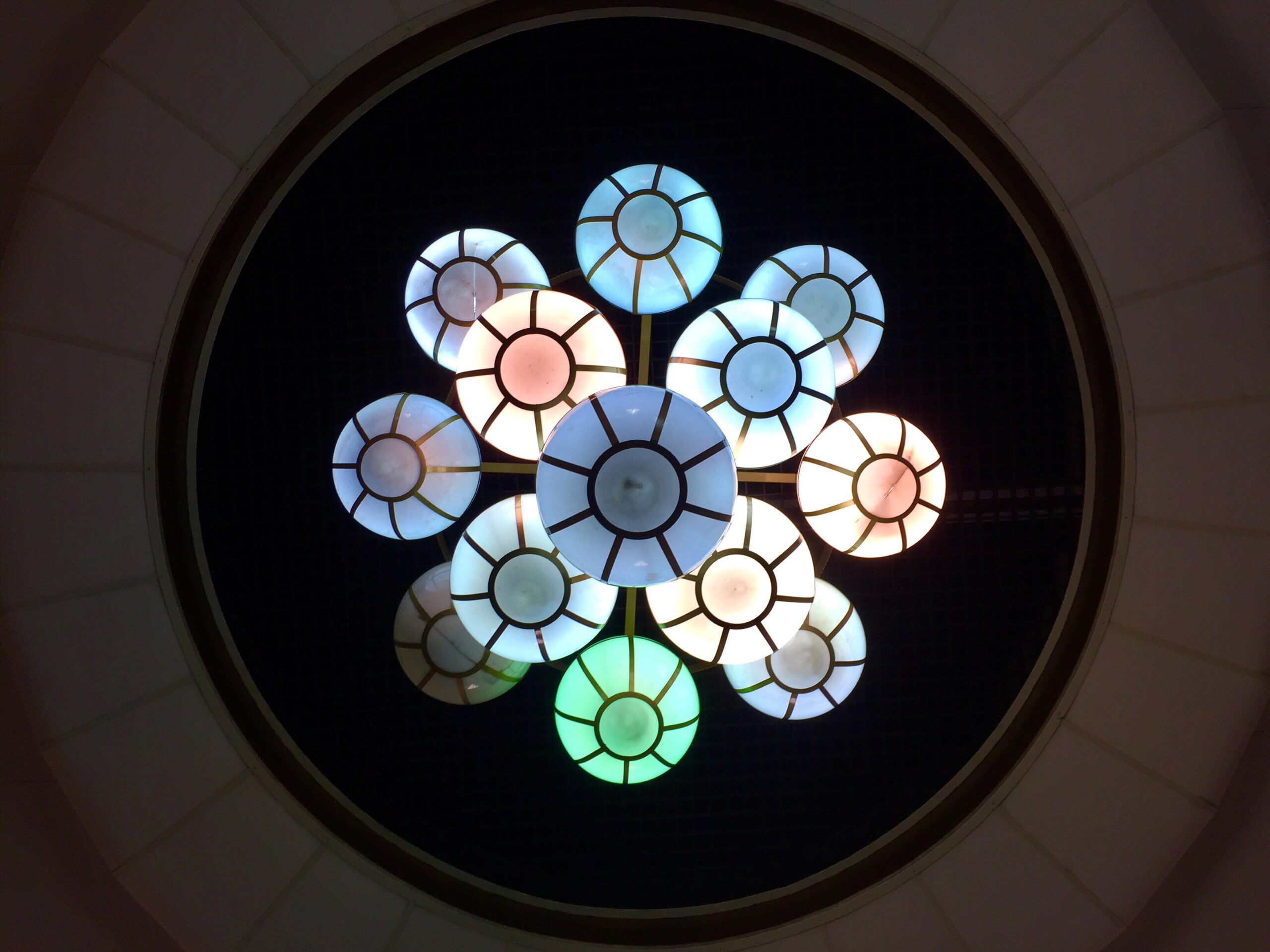 Data is an important asset and plays an essential role in today’s world where everything around us is heavily reliant on data. All technologies today are data-driven, and humongous amounts of data are churned out on a daily basis. Data is raw information, and data scientists learn how to mine it. A data scientist is a professional who analyses data sources, cleans and processes the data to understand why and how the data has been generated, to create insights to help business decisions, in turn, creating profit for the organization.

Data scientists use a combination of statistical formulas and computer algorithms to notice the patterns and trends within the data. Using their knowledge and experience, they help a particular industry or sector to interpret the meaning of those patterns and how to apply them to real-world scenarios. To become a data scientist, one must have a strong understanding of mathematics, statistics, computer science and information science. Understanding statistical concepts and how to use key statistical formulas to interpret and communicate those statistical results is the key. We will be exploring one such statistical method called the T-Test.

What is a T-Test?

The T-test is a hypothesis testing method that helps in testing the significance of two or more groups and determining the important differences between the groups being compared. It is a variation of inferential statistics and is mostly used with datasets that possess a normal distribution but with unidentified variances. In terms of hypothesis testing, the t-value is a type of test statistic that is derived from the data sample, allowing to compare the sample with a null hypothesis i.e. a hypothesis with no strong distinction between selected populations whatsoever.

There are several approaches to t-testing depending on what data is being processed and the kind of analysis that is required, and if there are any specific data values required to accurately calculate the t-test. if there is a significant difference between the means of two groups, which may be related to certain features. It is mostly used when the dataset follows a normal distribution. It allows testing of an assumption applicable to a population, comparing the average values of the two data sets and determining if they came from the same population. A t-test can also be best described as a mathematical method of establishing a problem statement by making an assumption that the null hypothesis is for two equal means based on samples taken from each of the two datasets.

Acceptance of Hypothesis in T-Test

The T-Test takes a sample from each of the two sets being compared and establishes the problem statement by assuming a null hypothesis that the two means are equal. Based on the formula applied, values are calculated and compared against the other standard values, and the assumed null hypothesis is either accepted or rejected accordingly. If the null hypothesis qualifies to be rejected, it indicates that data readings are strong and the happening is not due to chance. The T-Test is one of many tests used for such a purpose. There are tests available other than the t-test to examine more variables and tests with larger sample sizes. For a large sample size, usually, a z-test is preferred. Others include the chi-square test and the f-test to be used for particular purposes. If the data sample is equivalent to the null hypothesis precisely, the T-Test produces a T-value of 0. As the data becomes more progressively dissimilar from the initial null hypothesis, the absolute value of the t-value also increases.

The outcome of the t-test produces the t-value. This obtained T-value is compared against a value obtained from a value table known as the T-Distribution Table. This comparison helps to determine the effect of chance, and whether the difference is outside that chance range margin. The t-test basically questions whether the difference between the groups represents a true difference in the study or is it a meaningless random difference. Many organizations rely on T-Test and hypothesis testing to determine if the observation results they’re obtaining are trustworthy, or if it is just unexpected luck or random happening. Small businesses find this statistical technique to be an economically precise way to compare observations or two population groups for numerous different scenarios without having to use expensive live test scenarios.

The following are the assumptions to be taken care of while performing a T-Test :

Which T-Test To Use and When

What is a p-Value?

A p-value stands for the measure of the probability that an observed difference could have or has occurred by random chance. The lower the p-value, the greater the statistical significance of the observed difference. A P-value can be used as an alternative to the pre-selected confidence levels for hypothesis testing. The p-value is calculated using an integral calculus from the area under the probability distribution curve for all values that are as far from the reference value as the observed value is and relative to the total area under the probability distribution curve. The greater the difference between two observed values, the less likely it is that the difference might be due to a simple random chance, as reflected by a lower p-value. The significance level here is stated in advance to determine how small the p-value has to be in order to reject the null hypothesis. As everyone uses a different level of significance when examining a question, one might at times face difficulty comparing the results from two different tests. P-values provide a solution to such a problem.

An Example of T-Test and P-Values Using Python

Let’s see an example of T-Test and how it can be implemented using Python :

Let’s assume that we are running an A/B test. We’ll fabricate some data that randomly assigns order amounts from customers in sets A and B, with B being a little bit higher.

Now, our t-statistic is much lower and our p-value is really high. Hence this supports the null hypothesis that there is no real difference in behaviour between these two sets.

If we compare the same set to itself, by definition we will get a t-statistic of 0 and a p-value of 1:

The threshold of significance on p-value is a judgment call. As everything is a matter of probability, one can never definitively say that an experiment’s results are “significant”.

The following are the advantages of using a T-Test :

With all the qualities it possesses, A T-Test becomes an essential tool for ease of data interpretability and to understand what the data being processed has to offer. These properties are discussed to make it one of the most useful and powerful procedures for making inferences about population means. The t-test has both statistical significances as well as practical applications in the real world.

In this article, we understood what is meant by a T-Test and its significance. We also explored and discussed what requires to perform a T-Test and how P-value is used to understand the hypothesis while testing. I would also like to encourage the reader to explore the topic further and gain a deeper understanding of the subject as it is a highly useful technique.