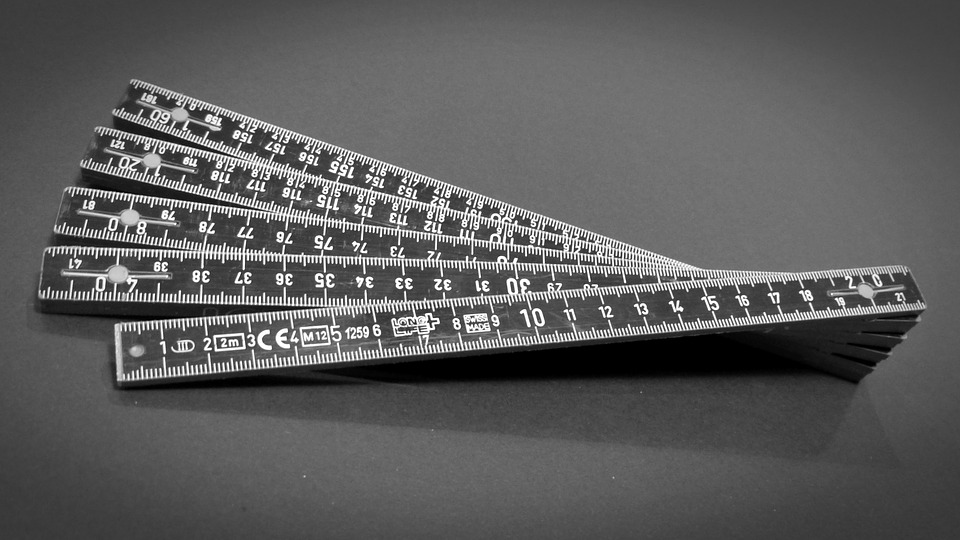 One of the most popular algorithms used in statistical analysis, Logistic Regression is a great tool for predictive analysis and has its applications firm rooted in Machine Learning. The algorithm is a classifier, which in Machine Learning or Data Science context refers to the ability to predict categorical values as opposed to Regression Algorithms which predicts continuous values. Logistic regression sometimes called the Logit Model predicts based on probability using the logistic regression equation.

In this article, we will learn to implement the Logistic regression in R programming language. Readers are expected to have some basic understanding of the language.

Before we dive into the implementation part let us understand a bit more about the popular Logistic Regression.

It is easier to confuse Logistic Regression as a Regression algorithm due to the “Regression” attached to its name, but as mentioned earlier, it is a pure classification model that can predict dependent variables that falls into specific categories.

To put it in a much simpler way, Logistic regression works when your dependent variable(s) is/are categories like yes or no, male or female or variables that fall into multiple categories like States, Currencies, Brands or Countries etc.

The logistic regression equation is derived from the Linear regression and Sigmoid function.

The Linear equation gives us :

Sigmoid function after substituting for y from the above equation  :

The resulting solution is called the Logistic Regression Equation

Now let us try to understand the equation with one of the simplest illustrations available on the internet. The following graph depicts the plot between the time a student spends studying versus whether he/she passes or fails the test.

Clearly what we are trying to predict falls in a binary category since there are only two possible outcomes either the student fails(0) or passes(1).

To understand Logistic Regression in R we will use the dataset from Machninehack’s Predict The Data Scientists Salary In India Hackathon. To get the dataset head to Machnehack, sign up and download the datasets from the Attachment Section.

Having trouble finding the data set? Click here to go through the tutorial to help yourself.

For the time being, we will just use a subset of the dataset provided at Machinehack. We will only consider two features from the dataset, the locations and salary. Apparently, the problem is about predicting the salary range of Data Scientists across India. We will use Logistic Regression to see if the factor location alone will impact the salary of a Data Scientist.

Let’s have a look at the dataset: 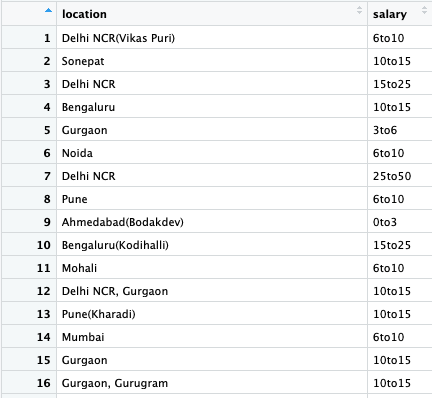 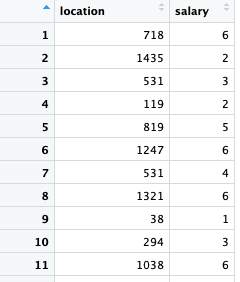 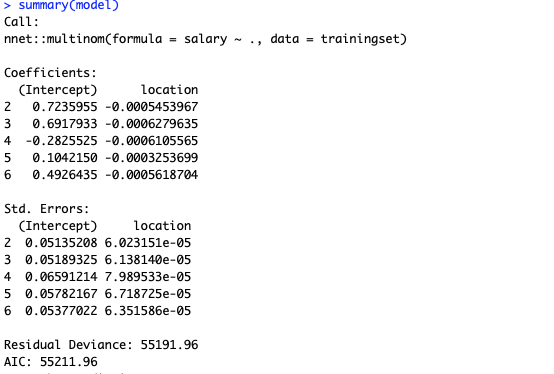 We got a pretty low score of  23% accuracy in predictions. This suggests that location alone can not be used to determine the salary of data scientists across the country.