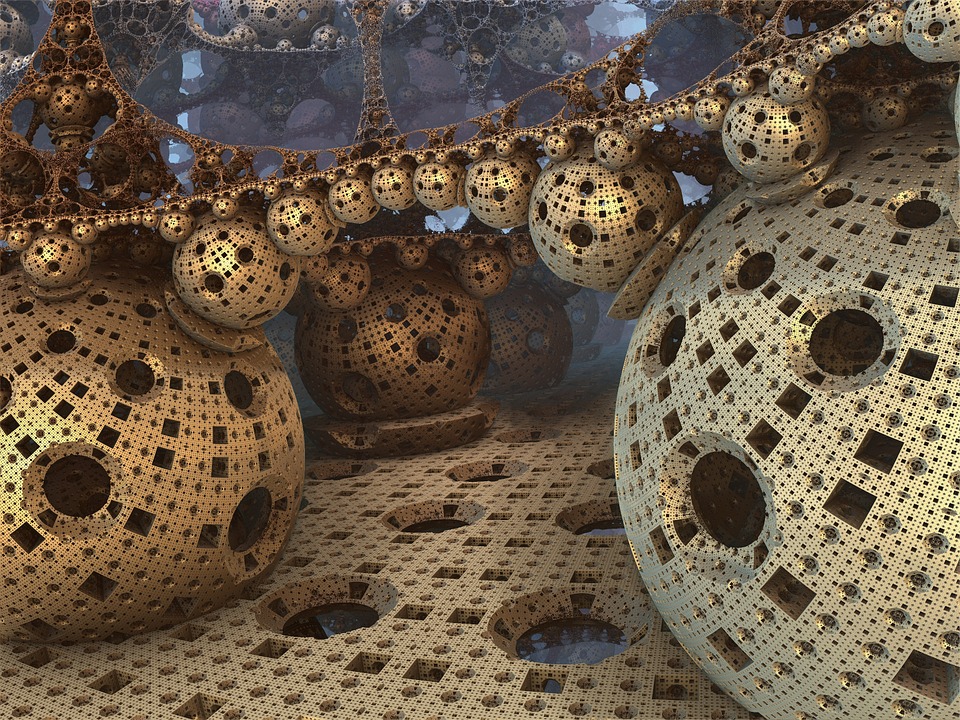 Deep Learning models are creating state-of-the-art models on a number of complex tasks including speech recognition, computer vision, machine translation, among others. However, training deep learning models such as deep neural networks is a complex task as, during the training phase, inputs of each layer keep changing.

Normalization is an approach which is applied during the preparation of data in order to change the values of numeric columns in a dataset to use a common scale when the features in the data have different ranges. In this article, we will discuss the various normalization methods which can be used in deep learning models.

Let us take an example, suppose an input dataset contains data in one column with values ranging from 0 to 10 and the other column with values ranging from 100,000 to 10,00,000. In this case, the input data contains a big difference in the scale of the numbers which will eventually occur as errors while combining the values as features during modelling. These issues can be mitigated by normalization by creating new values and maintaining the general or normal distribution in the data.

There are several approaches in normalisation which can be used in deep learning models. They are mentioned below

The advantages of batch normalization are mentioned below:

The advantages of weight normalization are mentioned below

The advantages of layer normalization are mentioned below:

The advantages of group normalization are mentioned below:

The advantages of instance normalization are mentioned below