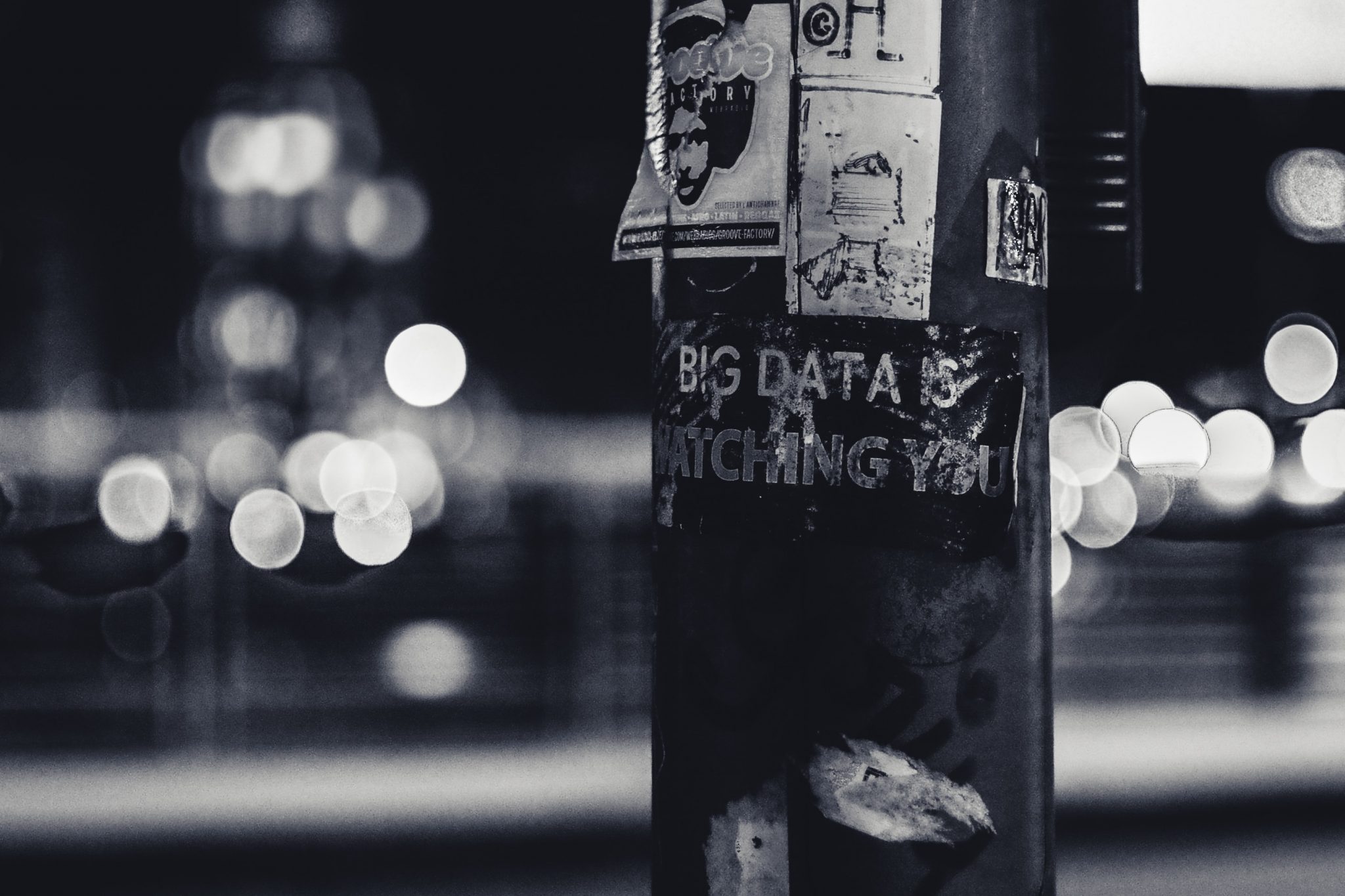 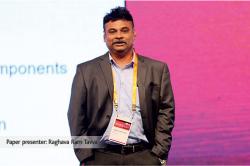 Ram is a Senior Data Scientist and Alumnus of IIM-…

Lately, all sorts of social media platforms these days have really started to pop up with advertisements regarding data science with catchy titles such as “Master data science in 3 months”, “Learn advanced data science”, etc. And let’s be honest here, a lot of us are actually somehow magnetically attracted towards the term ‘data science’ regardless of whether we know anything about it or not.

To begin with, data science is not a field that works totally alone and isolated. It is actually just a concept and not a tool or framework that can actually achieve something. As a concept, it is implemented through various tools and services falling under the umbrella of technologies such as Big Data, Machine Learning, Data Mining, etc. These technologies in return are implemented through vast libraries of powerful coding languages such as Python, R, Java, etc. The world population on an average creates data somewhere in exabytes (10^10 GB) on a daily basis. For 9 out of 10 people, this is nothing but just waste, but for data science and its professionals, this heap of completely random data somewhere within it packs the answer to some of the biggest problems that their association/business/organization is facing.

As said earlier, data science is just a concept in itself and is actually implemented through various technologies. Let us list and understand some of them.

One of the most quintessential technologies involved in the success that data science is enjoying at the moment is Big Data. This data can be structured, unstructured, or semi-structured in format, and in most practical scenarios is a combination of all the three. It is so large in its size that traditional databases and software are rendered completely incapable of processing them and so to tackle the very same problem, Big Data comes into play. It makes use of tools such as Hadoop, MapReduce, distributed computing, etc. Big Data as technology is mostly implemented through code is written in one of the oldest, popular, and beloved languages in history- Java.

Machine learning is all about taking the next step towards making Terminator a reality. Machine learning tools and libraries take up an entire dataset and try to find out the thing of interest using the underlying algorithms and consecutively use the findings to come up with a result of value. This technology is completely implemented through either Python or R as the programming language.

ML Model That Can Count Heartbeats And Workout Laps From Videos

The industry of data science is currently running really short of professionals who can bring about the changes that are visible and impactful. In order to get their hands on such individuals, the biggest of companies and IT giants are willing to splash the cash like anything; meaning that if the world of data science fascinates you and you are looking to make a career out of it, now is the best time to strike the hammer while the rod is still hot.

Data science is a relatively new field and is a work in progress. Some of these challenges and hurdles in the way of data science reaching its true potential are:

Ram is a Senior Data Scientist and Alumnus of IIM- C (Indian Institute of Management - Kolkata) with over 25 years of professional experience. He is specialized in data science, artificial intelligence, and Machine Learning.

Complete Guide To Vectors in Linear Algebra With Implementation in Python