Understanding The Role Of Reward Functions In Reinforcement Learning 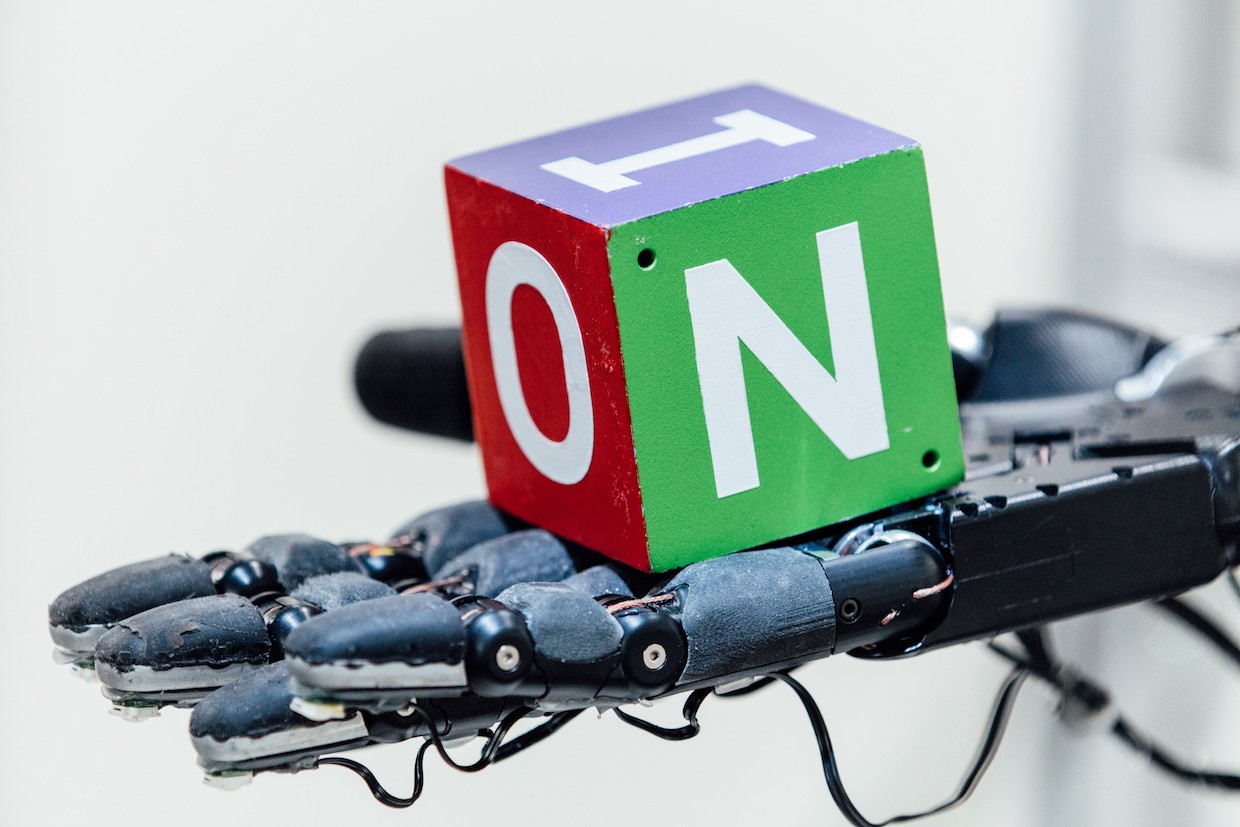 With recent AI developments, there has been considerable research about its possible influence

on human work. Research scientists have been trying to foretell the industries and jobs that will be affected. People also want to know what professions will be most in demand.

Recently, there has been a new technology under development wherein developers are trying to replace predict elements with a much more effective and efficient way. This is known as a reward function that will allow AI platforms to come to conclusions instead of arriving at a prediction. Reward Functions are used for reinforcement learning models. Reward Function Engineering determines the rewards for actions.

The AI advanced predictive analysis is really a game changer but not the game-winner. In the prediction model, the system is just using the data that is being generated by the user and creates specific desired data analysis that the user doesn’t have. This is often done by translating huge amounts of data into small fragments that are of a manageable level.

Prediction can be useful but it isn’t the only input for decision making, the other fundamental input is judgement. For example, in the online banking system, the banking network decides whether or not to pass each transaction. The system tries to allow genuine transactions and decline hoax transactions. The industry uses AI to predict whether every attempted transaction is deceptive or not. In this sort of scenarios, if the prediction algorithm is accurate, the networks decision process is effective and easy. At the same time, inaccurate algorithms can cause fraud events.

Even the best AIs can commit errors. The system needs to accept an action with minimal errors and the systems can achieve this only with real-time examples and analytical thinking which a human can and a system can’t. This process of decision making is known as judgement that we provide in reward functions.

The question arises that can AI calculates outcomes and if so, yes, should there be a program that AI has to execute to come up with appropriate measure. This gave birth to a new form of technology with different inputs. Assessment requires to determine what action is to be taken to minimise loss and maximise benefits. In many cases, systems are required to exercise a deep understanding of the situation and analyse the different choices that they have and then combine the conclusion with machine-generated predictions to make determinations.

Just like humans, AI can also learn from experience. The reinforcement learning technique of AI is a crucial one that is capable of training the system to take actions with adequate reward information. This has been proven in the case of DeepMind’s AlphaGo for playing a game like Go.

But there were instances when AI researchers failed training systems in real-time games like boat racing. The failure occurred because of the ingenuity of AI. The pivotal point that was learnt from numerous experiences is that most applications, the objective is given to AI differed from the real world and hard to measure.

These problems are addressed by the reward functioning engineering. The technique defines the rewards (experiences, judgements) to various operations. The technology requires high analyzing of the requirements of the industries and the abilities of the machine.

The process may involve programming the rewards in progress of the predictions so that the operations can be automated. Self-driving vehicles are an example of such models.

With better predictive algorithms and different reward functional values, the AI technology can be applied in very critical sectors.

It’s very early to say, whether machine prediction increases or decreases the workload of humans in decision-making. The machine may substitute for human prediction in decision making. The technology has to still evolve, so there will be numerous opportunities for research and career in this field