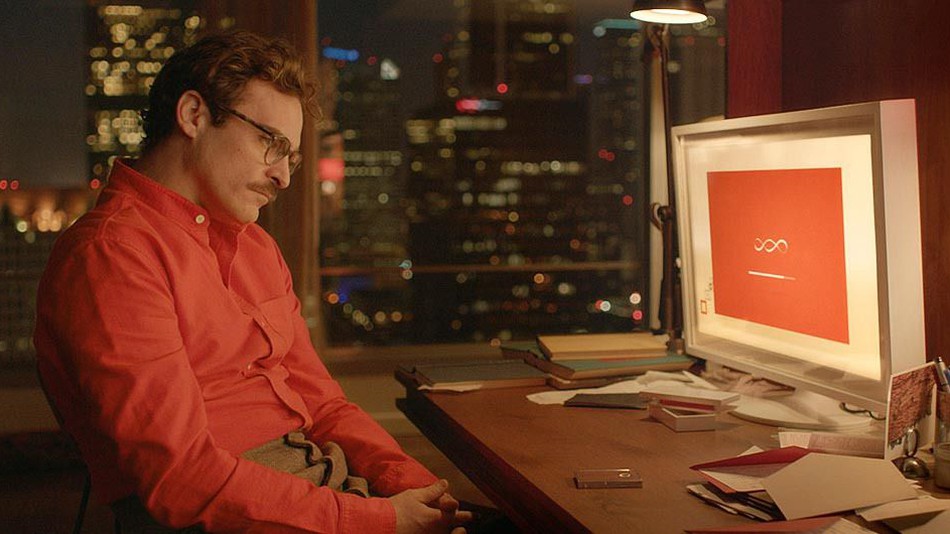 In a year that witnessed massive layoffs in the Indian IT industry, partly owing to automation of services, techies battling the mental and emotional trauma of sudden unemployment are turning to Artificial Intelligence chatbots for comfort. It is confusing when one turns to something for comfort when the very thing has caused the grief in the first place.

Many major companies such as Infosys and Cognizant, among others, laid off large parts of their workforce in 2017; and the future projections for the job market in the IT sector seems to paint a bleak picture. In fact, the drive towards aggressive automation using AI and data analytics is expected to only gain pace.

With the stigma surrounding the idea of seeking help to resolve one’s mental and emotional problems such as depression still very prevalent in the society, these chatbots seem to be offering an alternative to the conventional methods of therapy. Take Wysa for example. Wysa, founded by Jyothsna Agarwal and Ramakant Vempati, is an AI chatbot that acts as a mental health and behavioral coach. It employs techniques approved by the Touchkin team and an advisory board of eminent mental health professionals. All information exchanged between the chatbot and the user is private, and there is complete assurance of anonymity from the programme’s end.

Another chatbot service working towards a similar goal is Woebot. Created by a team of AI experts and psychologists from Stanford,the chatbot tracks the change in the mood of the user on a weekly basis and finds patterns in them. Using techniques of Cognitive Behavioral Therapy  it shares the techniques with the user to deal with their issues, and is available around the clock as a non-judgmental listener.

Another simpler version of the therapist chabot, ELIZA, picks keywords from the users’ chats and responds with predetermined statements and string substitution. Developed in the 60’s by a Computer Scientist and Professor at Massachusetts Institute of Technology, Joseph Weizenbaum, ELIZA is the first chatbot in history. The javascript based rendition of this bot is still available online for downloads with provision for making changes to its script if deemed necessary.

Depression on the whole is a nationwide problem and not just working professionals dealing with work-related issues. As expected, the urban metro dwellers form a larger part of those suffering with depression.

According to a 2017 WHO report titled Depression in India-Let’s Talk , among people who suffered from any mental morbidity, nearly 25% of them suffered from depression. The proportion ranged between 19.6% in urban non-metro areas to 35.2% in urban metro areas. It also said that despite India being a nation burdened by depression, over 80% of the people suffering with depression had not sought any treatment.

With the easy access to the most basic of latest technologies like smartphones higher in the urban population, these AI chatbots could be the much needed respite to the woes of the urban lot who still succumb to the pressure of the stigmatisation of the issue. However, the emergence of such AI-based alternatives does raise a more profound question — will the conventional methods of emotional and mental health care that involve human interaction become obsolete?

Only time will tell.