The UPI-PayNow linkage project was launched in July 2021 to facilitate 'instant, low-cost fund transfers on a reciprocal basis without the need to get on-boarded to other payment systems' 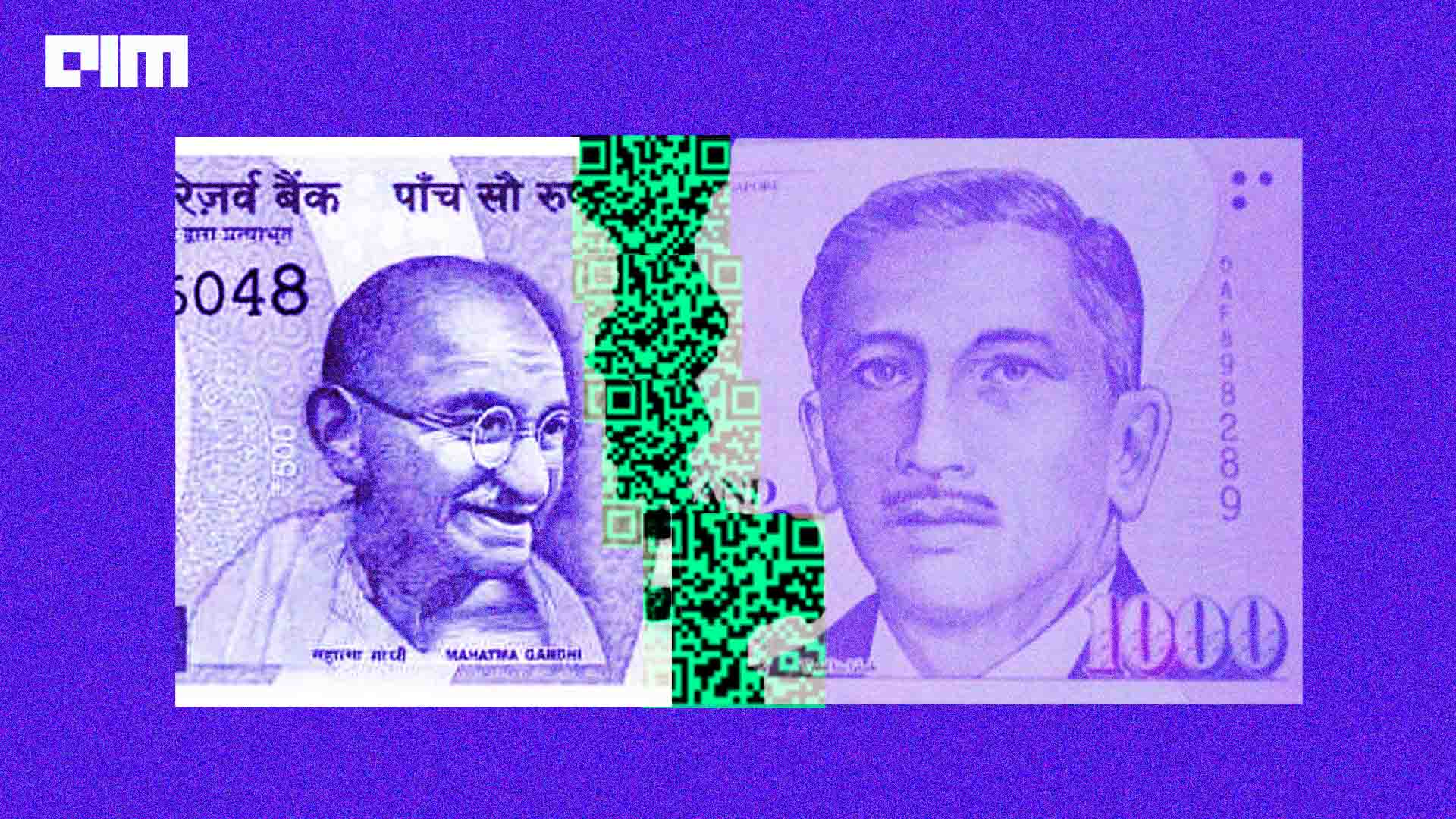 According to recent reports, the cross-payment project between India and Singapore, initiated last year, has now been completed. The project will facilitate instant and low-cost fund transfers between India and Singapore through their respective fast payment systems – UPI and PayNow. It is likely to be officially launched by PM Narendra Modi soon.

The UPI-PayNow linkage project was launched in July 2021 to facilitate transfers ‘on a reciprocal basis without a need to get on-boarded onto the other payment system’.

Launched in 2016, India’s mobile-based fast payment system UPI has truly transformed Indians’ relationship with money. They can send and receive money with just a few clicks.

Likewise, the near-instant payment system PayNow, the Singapore equivalent of RuPay (domestic card payment network of India), facilitates inter-bank peer-to-peer and person-to-merchant transactions. It was developed in 2017 by the Association of Banks in Singapore and is now regulated by the Monetary Authority of Singapore (MAS).

The UPI-PayNow linkage process is one of the outcomes of the efforts between India’s NPCI International Private Limited (NIPL) and Singapore’s Network for Electronic Transfers (NETS) to foster interoperability of payments between the two countries using cards or QR codes. This would allow seamless travel, trade, and remittance flow between countries.

“Singapore wants to connect its PayNow with UPI, and that project will finish in a few months. When that happens, anybody sitting in Singapore will be able to send money to their family members in India,” India’s high commissioner in Singapore, P Kumaran, said.

The project is targeted at small-time and contract workers from India (the number runs up to 2 lakhs) who travel to Singapore for short-term employment. Until now, even to send small amounts of money to their families in India, these workers would forgo up to 10% in bank transfer fees.

Against this backdrop, it’s important to talk about the Payment Systems Vision Document 2019-21 released by the RBI a few years ago to review corridors and charges for inbound cross-border remittances. Introduced with the core theme of empowering the e-payment experience, the document is drafted to offer every Indian access to a variety of safe and secure e-payment options. A part of the document was also dedicated to explaining how RBI facilitates the entry of more players into the payment systems landscape and ensuring an optimal cost to the customer and freer access to multiple payment system options.

Not too long ago, expats would physically visit operators and agents to send money back to their families, and businesses and governmental agencies depended on the conventional modes of cross-border payments. Apart from being highly inconvenient, these traditional methods had challenges like security, delay, currency conversion fees, and high costs.

Recently, NPCI and Netherlands-headquartered TerraPay, a leading international payment infrastructure, announced a partnership to strengthen cross-border payment solutions. This will allow Indian customers and merchants in India to make and accept cross-border payments through QR locations enabled by TerraPay, globally.

In the past six years, UPI has emerged to be India’s most-used digital payment method, commanding over 60% of the market share. By May 2022, UPI had recorded transactions worth INR 10.4 lakh crore. After a roaring success in India, UPI is slowly making its way to other countries with many planning to implement UPI’s working model in their respective countries. To this end, NPCI’s international arm NIPL has signed deals and partnerships with several banks in countries such as the US, UAE, Japan, China, and Nepal to share the infrastructure. In August 2021, NIPL started to offer UPI in UAE through a partnership with Mashreq – UAE’s oldest privately owned bank.

Anubhav Sharma, head of international business – partnership, business development & marketing, said in an interview, “At NIPL, we are aiming to take the solutions that NPCI has built and established in India to international markets and build a truly interoperable global payments system with other participating nations. We are actively engaging with partners across the world to build partnerships in areas of cross-border acceptance and remittances.”